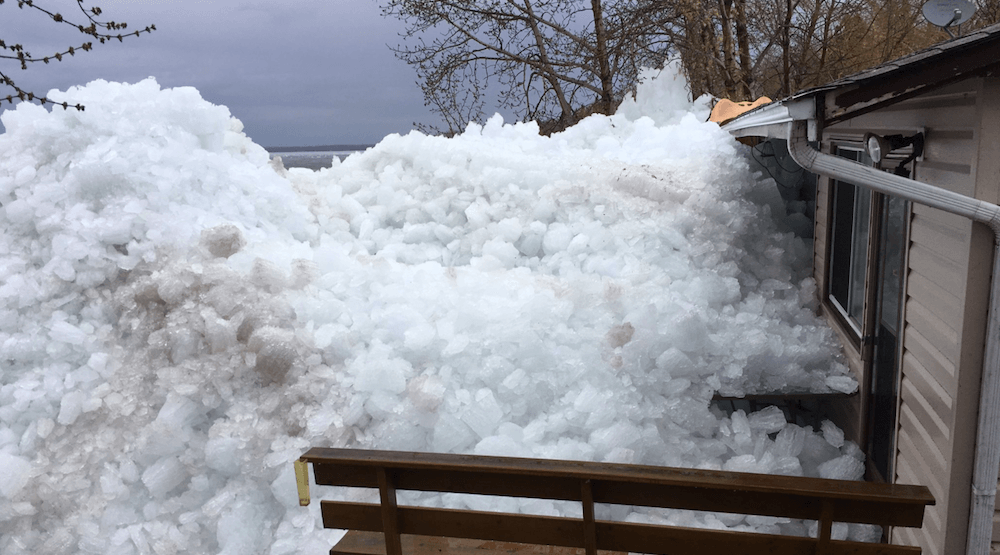 An ice shove or shoreline ice pileup are caused by ocean currents, strong winds, or temperature differences pushing ice onto the shore and sometimes creating piles up to 12 metres (40 feet) high.

Appearing on the shores of Lac Ste. Anne and Ma-Me-O Beach which are both west of Edmonton, the ice shoves created quite the spectacle wowing many home owners in the area.

On Sunday, @pipefitter34 commented on Twitter saying, “Here comes the ice…dammit. See how my house does.”

Here are some pictures of the unusual weather phenomenon. 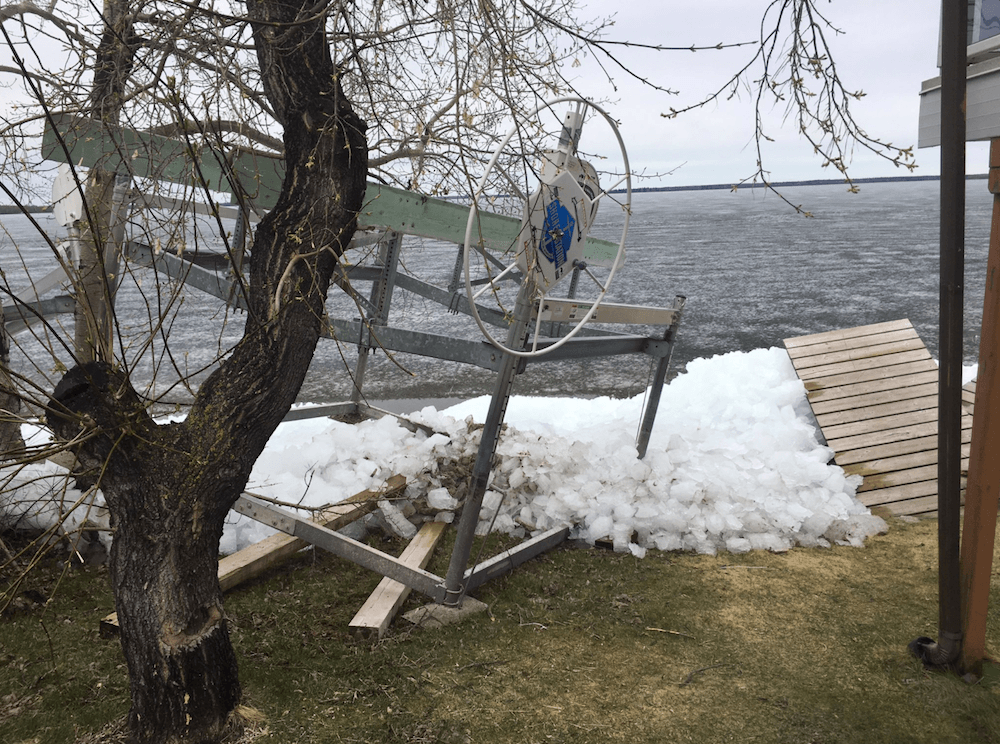 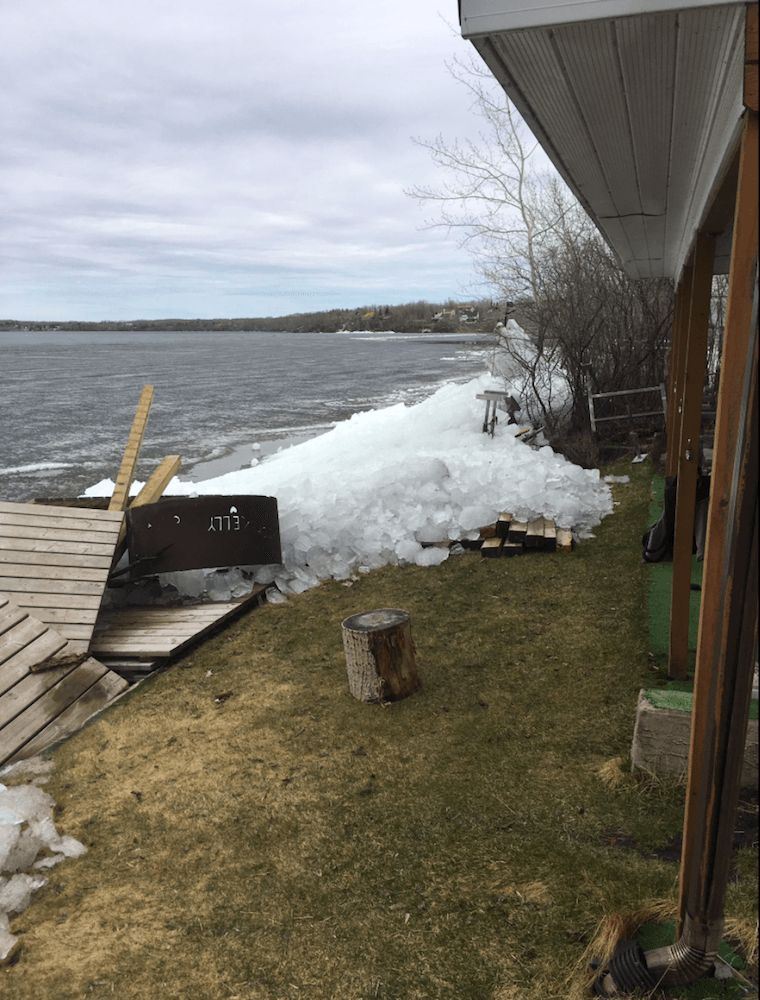 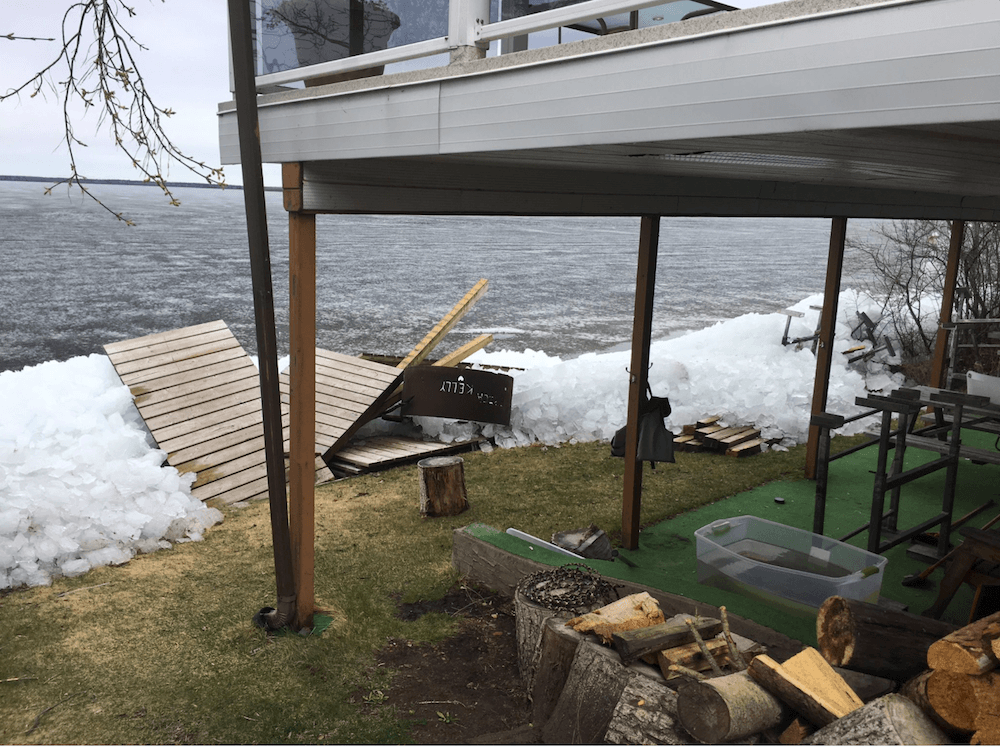