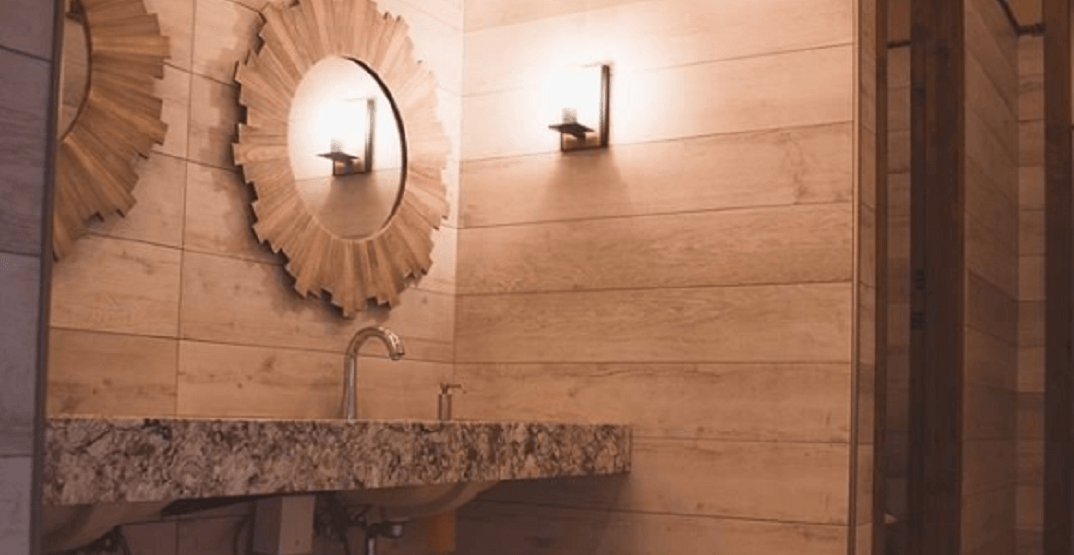 The federal election may be just a month away, but the results of an arguably more exciting contest were just announced.

The Canada’s Best Restroom competition from Cintas Canada has just wrapped up, and it appears that the crown remains in Alberta for the second year in a row.

Last year saw the restroom of a Honda dealership in St. Albert, Alberta, win top spot, and now Alberta’s very own Beaverhill Shell in Lac La Biche, Alberta, has been named the best restroom in the entire country.

The Shell station made the shortlist this past summer among the likes of Vancouver’s Bauhaus and Laurence and Chico Cafe, Toronto’s Cluny Bistro, and Quebec City’s Cosmos Cafe.

Ultimately, the little-gas-station-that-could came out on top, and with seriously stunning appliances and sleek decor as shown in the tripadvisor.ca photos, it’s clear to see why. 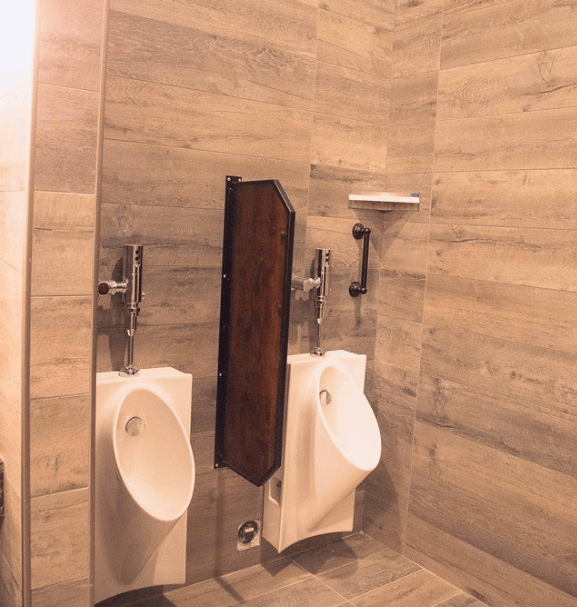 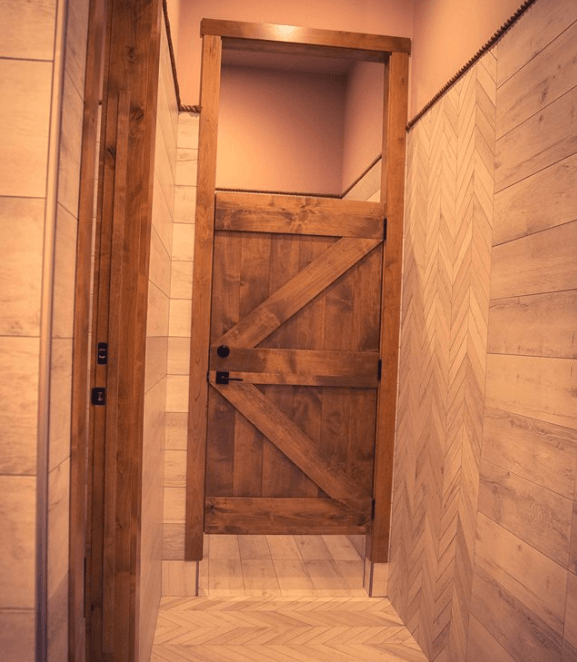 With files from Hanna Mclean.