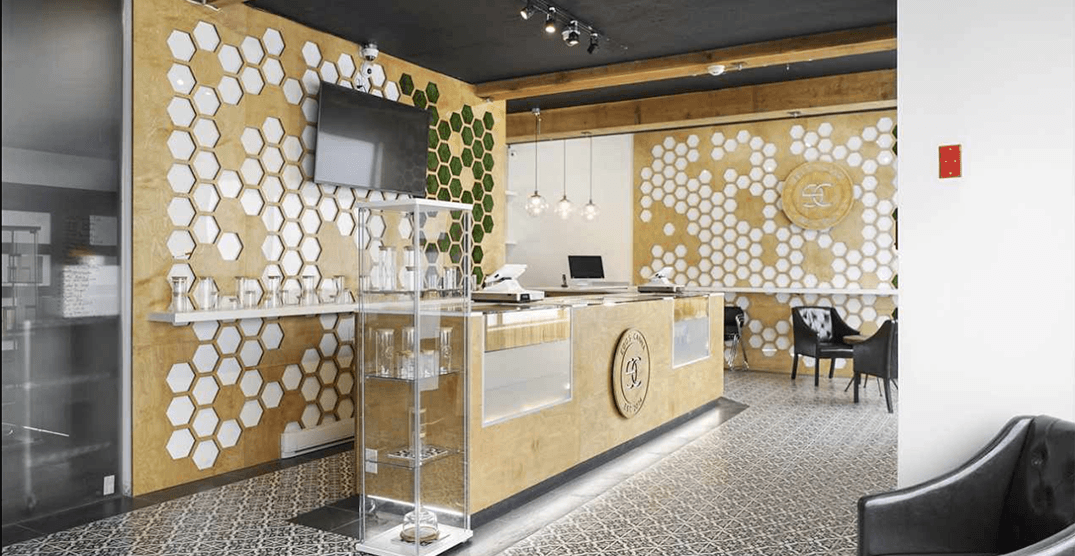 A company called Vancouver Business Brokers has announced that they will be getting in on BC’s underserved cannabis retail market and will, for the first time, be knowingly listing cannabis retail locations on the nation’s main real estate listing directory MLS.

There are now four individual listings for cannabis retail locations, all of which are still undergoing the approval process through the province.

“As we enter into this new real in the Cannabis world we have discovered that even in its infancy that the marijuana retail market is beginning to have movement,” wrote Vancouver Business Brokers (VBB) on their website.

Among the listed storefronts is one for $9.8 million at 203 – 4676 Main St. The property comes with parking and the listing boasts the property is in the final stages of its provincial application with “approvals imminent.” The listing also notes that there is an “extensive client base from previous years of operations.”

A document filed with the Government of Canada in 2017 lists the property attempting to trademark the name Cannaclinic, while photos of the property show signage for a retailer called Eggs Canna — though the photos are clearly from a different location. It’s not clear whether or not Eggs was the last dispensary to operate out of the address or if it is still currently in business (calls to the location led to a disconnected number), but does establish it as a regular fixture in Vancouver’s legacy market.

VBB says on their website that they provide various real estate services to investors and entrepreneurs, specializing in commercial real estate in and around Vancouver.