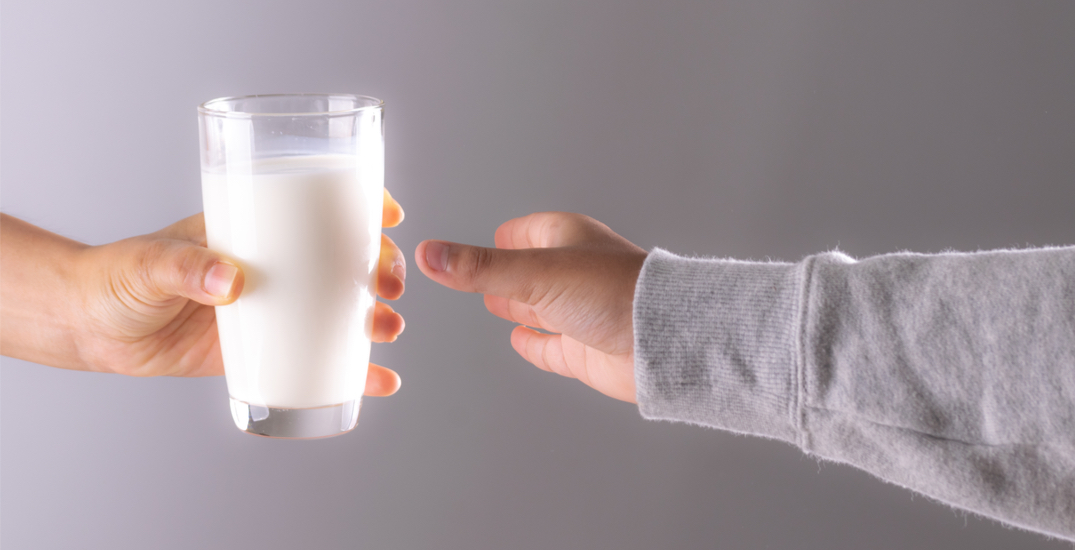 A dozen students at an Alaska summer care program were accidentally given floor sealant in the place of milk with their breakfasts on Tuesday, the school district said in a statement.

RALLY is a licensed program for children ages 5 to 12.

Shortly after breakfast was served, students complained of the milk tasting bad and burning their mouth/throat.

The district says staff immediately followed by smelling and tasting the milk and looking at the container and label. It was found that the “milk” served was actually a floor sealant resembling liquid milk. Staff immediately directed students to stop consuming the substance and removed it.

All steps provided by poison control were carefully followed and parents and guardians of the students who ingested the chemicals were informed.

One student received medical treatment at a local hospital and two other students were picked up and may have gone to seek medical advice, the school district wrote.

It’s not known the condition of those students, or the injuries they may have been treated for.

“The served product was disposed of and the remaining product removed from the premises and placed in chemical/hazardous storage,” the district added.