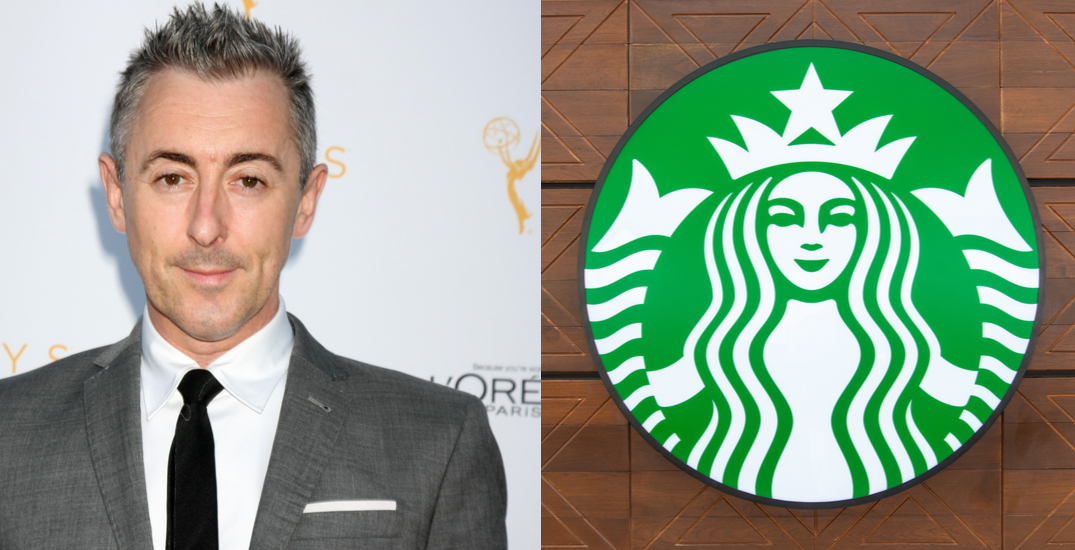 The vegan actor, who recently finished filming a new comedy series in Vancouver, sent his appeal to the company’s Senior Vice President on February 25.

“Yet it continues to penalize customers for making green and humane choices by charging them extra for vegan milk. This also unfairly harms people who are lactose intolerant—most of whom are people of color.”

Adding dairy milk to a drink is free at Starbucks, but non-dairy alternatives, including oat, soy, and almond, each cost $0.95.

“The most responsible move would be to stop selling cow’s milk altogether, but at the very least, Starbucks can—and must—end the vegan milk upcharge.”

Daily Hive has reached out to Starbucks Canada and will update this story accordingly.