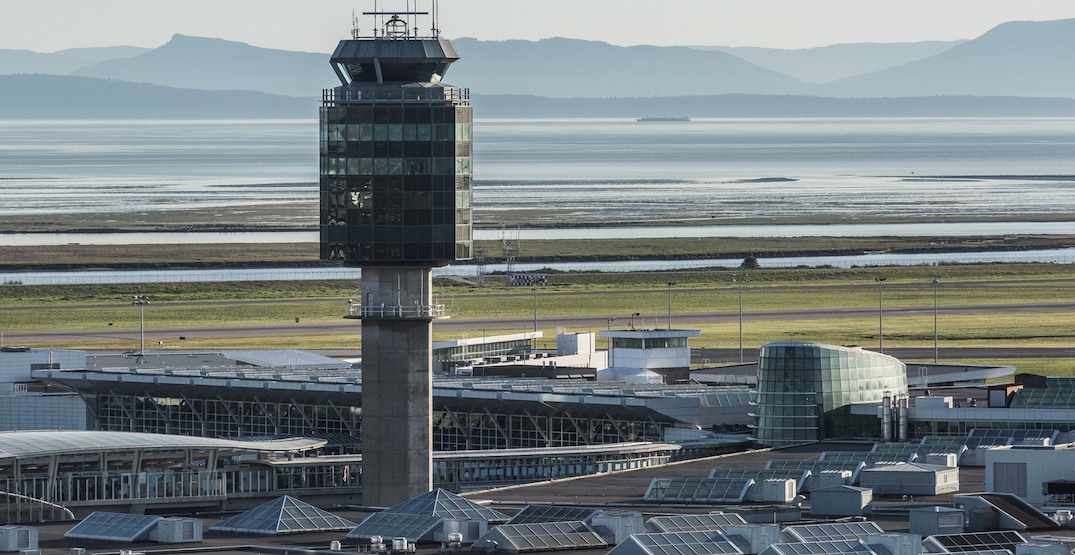 As a non-essential travel order remains in place over highways in British Columbia, more flights have been added to connect the Lower Mainland and the Interior.

That was one of the positive takeaways from an emergency response update from the provincial government. The announcement was made on Monday afternoon by Minister of Public Safety and Solicitor General Mike Farnworth, and Minister of Transportation and Infrastructure Rob Fleming.

“I noticed today that WestJet confirmed increased flights to Kelowna from Abbotsford,” he said. “We’re hearing other carriers expanding their schedule.”

Fleming noted that both WestJet and Air Canada have introduced price caps on flights and added services over the holidays. He also said that he expects even more carriers to announce additional flights in the coming days.

“I expect there’ll be more carriers that are completing the logistics of adding flights right now because I know there are other airlines that are having a good look at that right now,” he said.

During Monday’s update, it was also announced that the Coquihalla Highway could reopen earlier than its forecasted January opening date. Fleming said that crews have been working around the clock and essential vehicles may be able to use the highway sooner than expected.

He couldn’t say whether it would be open for Christmas-related travel but encouraged British Columbians to listen to a scheduled announcement with more details on Wednesday.