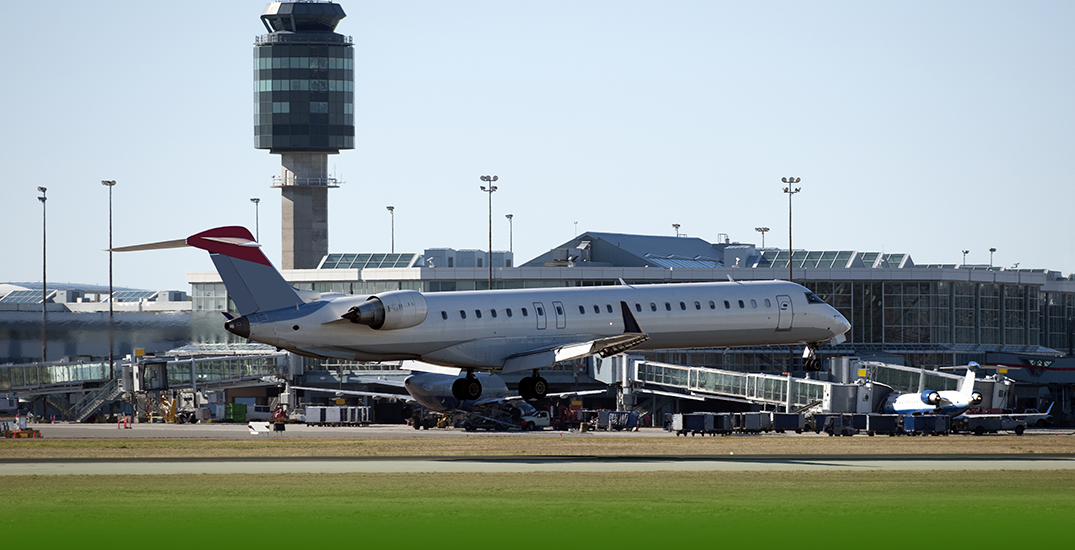 Thousands of complaints about airlines have been filed by Canadians since the start of the COVID-19 pandemic.

The Canadian Transportation Agency (CTA) is the country’s longest-standing independent tribunal and regulator, processing complaints and settling disputes between travellers and passengers.

“In comparison to the same period last year, there has been a substantial rise in complaints,” says the CTA in an email. “Given that we are in the process of reviewing these complaints, it is not possible to identify specific issues raised in them, or break them down by airline at this time.”

When the pandemic first began, most airlines suspended operations for a prolonged period of time and only operated to aid Canadians with repatriation flights. With all kinds of travel hindered by the virus, the majority of airline companies offered a travel credit rather than a refund for cancelled and altered flights.

It was only after several months had passed that customers would be able to receive a full refund for their ticket costs.

The CTA says that as it stands, they’re still processing cases that were received prior to the start of the pandemic.

“It’s difficult to estimate the number of cases resolved on a monthly basis for the year, however, based on last year’s figures, we can confirm that we averaged 762 closed cases per month,” says the agency.

The majority of complaints are resolved by facilitation, which involves a series of calls or emails between agency facilitators, the passenger, and the airline.

“If passengers feel that an airline has not applied its tariff, or if they wish to contest the conditions contained in its tariff because they are unclear, unreasonable or discriminatory, they can file a complaint,” explains the CTA. “The CTA will try to resolve the matter quickly and informally through facilitation or mediation.”

If facilitation or mediation fails, the complaint may go through adjudication, a court-like process where a decision is made based on the proof submitted.