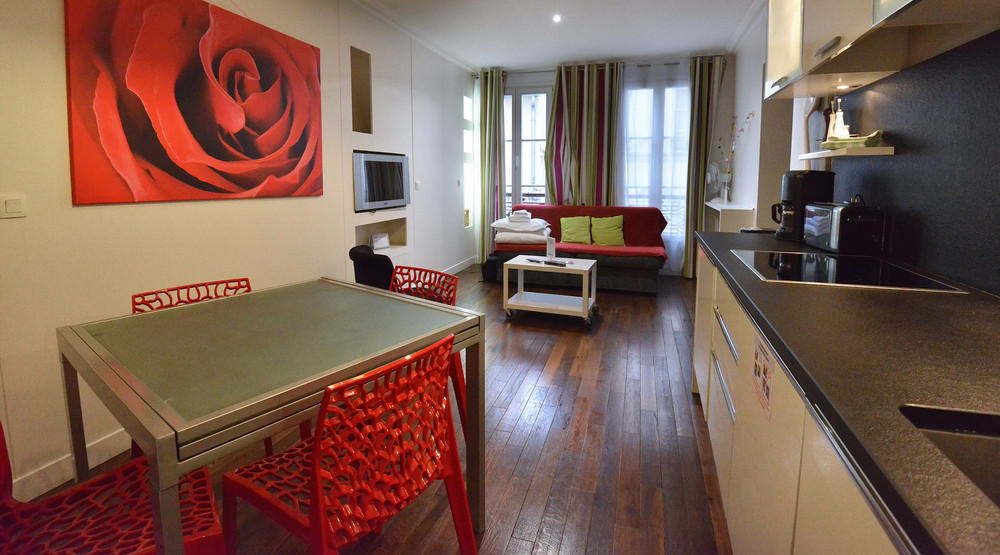 Posting your place on Airbnb for a bit of extra cash may be about to get more difficult.

City of Vancouver staff are proposing a transaction fee of up to 3% on short-term rentals like Airbnb, as well the need for an annual business licence.

The licence would cost $49 per year, plus a one-time $54 activation fee, and renters would also be required to get their landlord’s permission beforehand.

The proposed regulations aim to reduce the number of homes being used only for short-term rentals, and get them back on the long-term rental market.

In a release, Vancouver Mayor Gregor Robertson said the City was trying to balance the need of people trying to make ends meet and the need for more rental stock.

“Housing is first and foremost for homes, not to be operated as a business and the City of Vancouver’s approach to short-term rentals strikes a balance that will ensure the best use of all our housing,” said Robertson.

“By regulating short-term rentals, the City is protecting long-term rental stock – which, with a 0.8% vacancy rate, every home counts – while recognizing that many who live and work in Vancouver rely on rental income from their principal residence to make ends meet.”

Renting out rooms for less than 30 days without a hotel or bed and breakfast licence is currently illegal under Vancouver’s Zoning and Development Bylaw.

However, the City says a survey of Vancouver’s short-term rental market in 2016 showed 5,927 units listed on various platforms, and is believed to have grown by 10% since then.

According to the release, if adopted, the new rules would legalize up to 70% of existing ‘entire unit’ and virtually all ‘private room’ short-term rentals in Vancouver.

However, the release read, it could also potentially boost long-term rental supply by more than 1,000 homes.

Anyone listing short-term rentals on sites like Airbnb, Vrbo, Expedia etc would have to:

The following short-term rentals would not be permitted:

City staff are also recommending that short-term rental hosts and platforms be required to pay all applicable federal and provincial taxes.

As well, they are advising the provincial and federal governments to take steps to ensure short-term rental hosts pay sales and income tax per existing laws.

To aid tax collection, they are proposing to provide the provincial and federal government with access to short-term rental host’s business licence information.

The move by the City of Vancouver follows hot on the heels of the City of Richmond, which recently opted not to install new rules, but instead to ban short-term rentals altogether.

The new rules will be put to Vancouver City Council next Wednesday. If approved, they will be referred to a public hearing this fall, and be ready to go into force by April 2018.