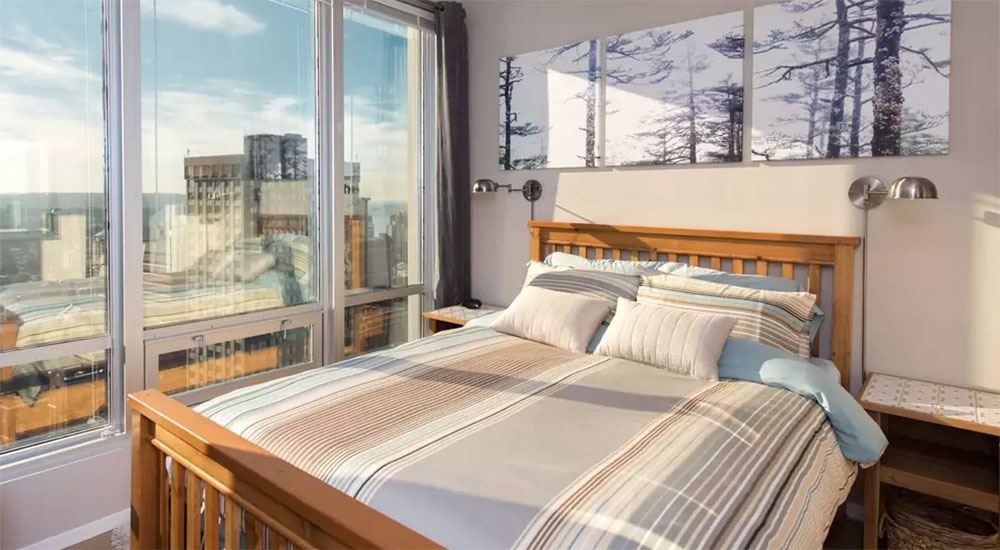 The interior of a whole home Airbnb listing in Vancouver (Airbnb)

Back home in Moore, Oklahoma, no one in Leah Davison’s circle had ever used Airbnb, but everyone there knows of Vancouver.

When the 25-year-old decided to travel to Vancouver on her own in September, she reassured her mother she was staying with someone she knew. Someone her mother could also get to know. Her mother checked out Davison’s host, Jackee Kasandy, and even chatted online with her.

“When I got here, it felt like I already knew Jackee and I knew her neighbourhood so it felt like I had someone here in this new place who could share with me what she loved about her city,” Davison says. “It was great to have someone that I could also share my experiences with every day when I came home.” 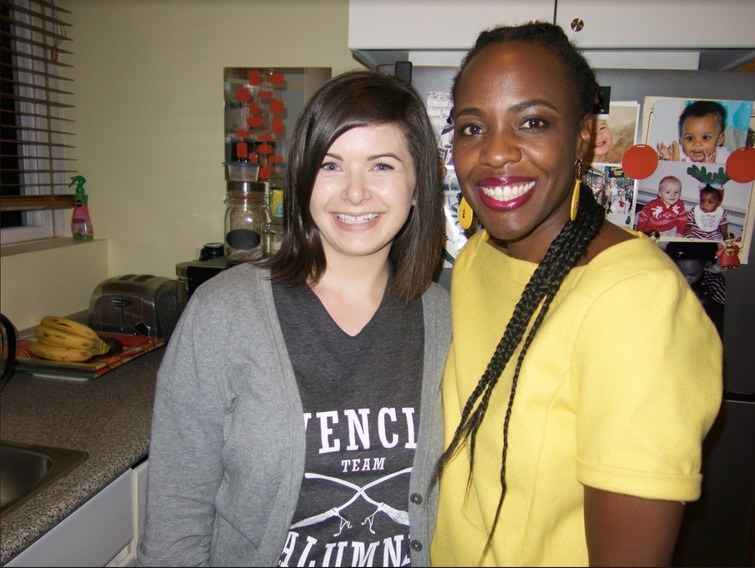 Kasandy became an Airbnb host after starting her own online business through her website, which sells clothing and accessories from her native Kenya. The extra income she makes from renting her spare bedroom in her Strathcona home allows her to build her business.

There were also other reasons for becoming an Airbnb host. As an immigrant herself, Kasandy says helping new arrivals to Vancouver was an unexpected benefit of renting out a room in her home.

“I’ve had guests stay with me for two or three months. Many of them arrive on their own without knowing anyone else in the city or even the country. It’s been an amazing thing to learn about their country and to see Canada through their eyes,” Kasandy says. 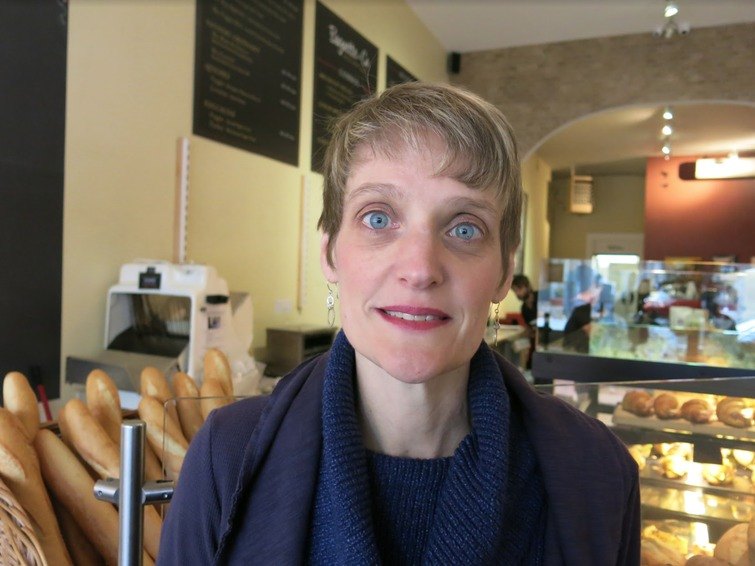 Heather Webster-MacLeod has had a similar experience. She hosted at her home in Kitsilano a young woman from Japan who wanted to see the Vancouver her grandmother knew. The woman’s grandmother was born in Vancouver but left for Japan when she was eight years old. The granddaughter, who stayed with Webster-MacLeod as an Airbnb guest, had always heard stories about Vancouver and arrived to see for herself if the memories of her grandmother still existed in some way.

“While she was here, I found my own grandmother’s collection of tea cups and saucers. I gave her one to take back to Japan,” Webster-MacLeod says. “She sent pictures back of her mother using the tea set and we said that one day I’ll go to Japan and drink tea with them.”

Webster-MacLeod began renting out her whole house in the summer a few years ago. She would move to the basement suite during those warm months, but demand has become so high for rooms in her neighbourhood she now hosts guests year round.

She says her guests love the walkability of the area, with everything from spas to dollar stores. Webster-MacLeod also keeps menus of her favourite restaurants like Jun Sushi and French bakery Baguette and Co. in her guest’s room.

“When visitors arrive, they sometimes have read about Vancouver, they know about attractions but they really want to know where are the places I like, what are the best places to eat in our neighbourhood. To them, that’s part of the experience. Getting recommendations from locals and going to local businesses,” she says.

According to a recent report from the company, guests stayed in places all over Metro Vancouver:

Airbnb’s public policy manager Alex Dagg says Vancouver is comparable to world-class cities such as Paris, London, and New York as desirable destinations for visitors. These guests rely on hosts to give them recommendations in their neighbourhoods.

Last month, the City announced it plans to bring in business licences for short-term rentals; Airbnb has said it is open to some restrictions in cities like Vancouver where affordability is an issue. 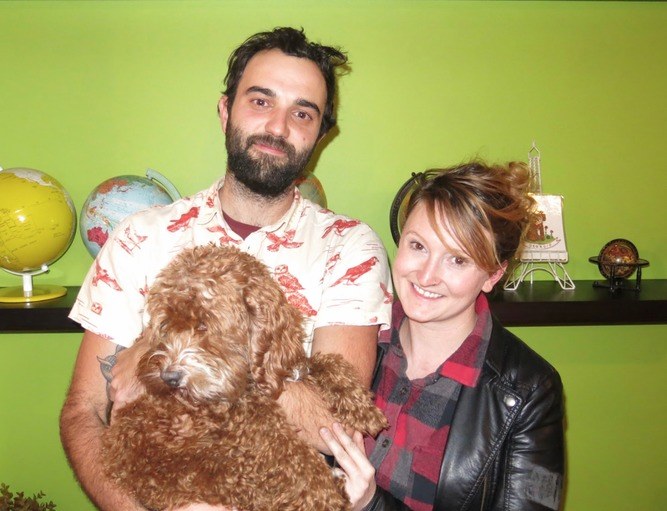 Making extra money to help with the mortgage on their Fairview home was the reason Jon and Michy Allan began hosting guests in their spare bedroom on Airbnb. The couple, who have a cockapoo name Georgio, initially tried to supplement their income with renters.

“We work full time in the film industry but we still needed to be able to rent out the guest room. Roommates didn’t work for us. We frankly got too old to have roommates,” Michy says. “Guests are here for short periods of time and it’s great for them and great for us.”

They also like the freedom of being able to travel for long periods of time. Last year, with the income they made, the couple took a two-month break and learned how to scuba dive.

“We’ve learned so much from having travellers come to our home that it makes us appreciate our own trips elsewhere,” Jon says. “For us, without that extra money, we wouldn’t feel like we could just go places and get that experience.”