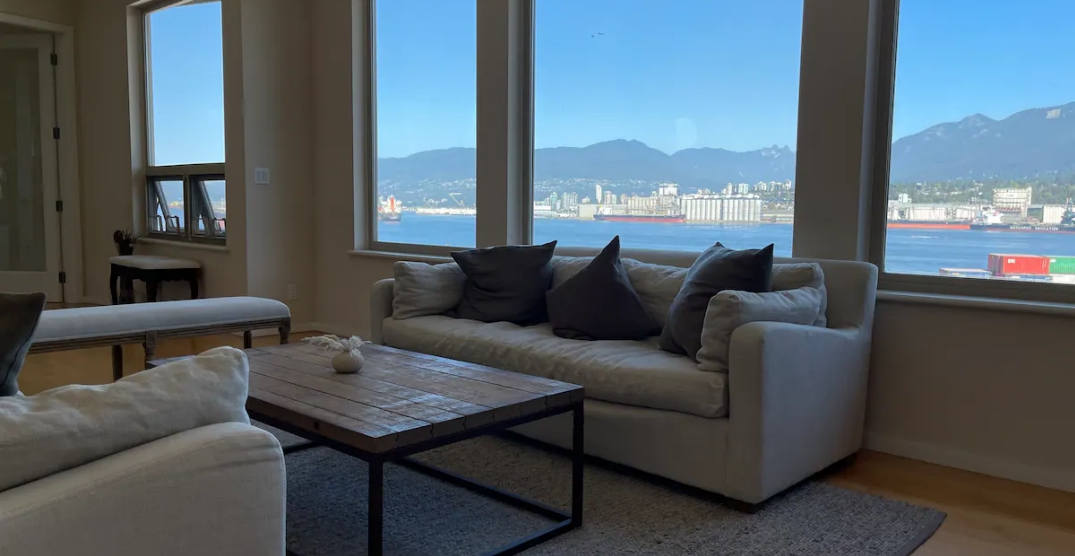 Vancouver, Whistler and several other BC cities lead all of Canada when it comes the best places to stay and make money using Airbnb.

While many people use Airbnb as a spot to relax on a vacation, many also use Airbnb for remote work while travelling.

Vancouver, Surrey, Whistler, Kelowna, Nanaimo and Victoria all earned a place in a recent news release from Airbnb that looked at a variety of metrics that focused on the best spots in Canada and the USA.

When it comes to how much money one can earn with a listing on Airbnb, Vancouver and Whistler are the top two Canadian cities, followed by Mont-Tremblant, Toronto and Kitchener.

Airbnb suggests that earnings from hosting helps support families across Canada due to the rising cost of living.

When it comes to which cities were best equipped for long-term stays, Toronto and Vancouver led all Canadian cities. Victoria also made the list, following Edmonton and Gatineau.

Best equipped basically means the cities which have at least 1,000 active listings as of Q1 2022.

When trying to figure out which cities were the most hospitable, Airbnb looked at which locales had the highest percentages of five-star reviews for long-term stays.

These are the top five most affordable Airbnb spots in Canada: