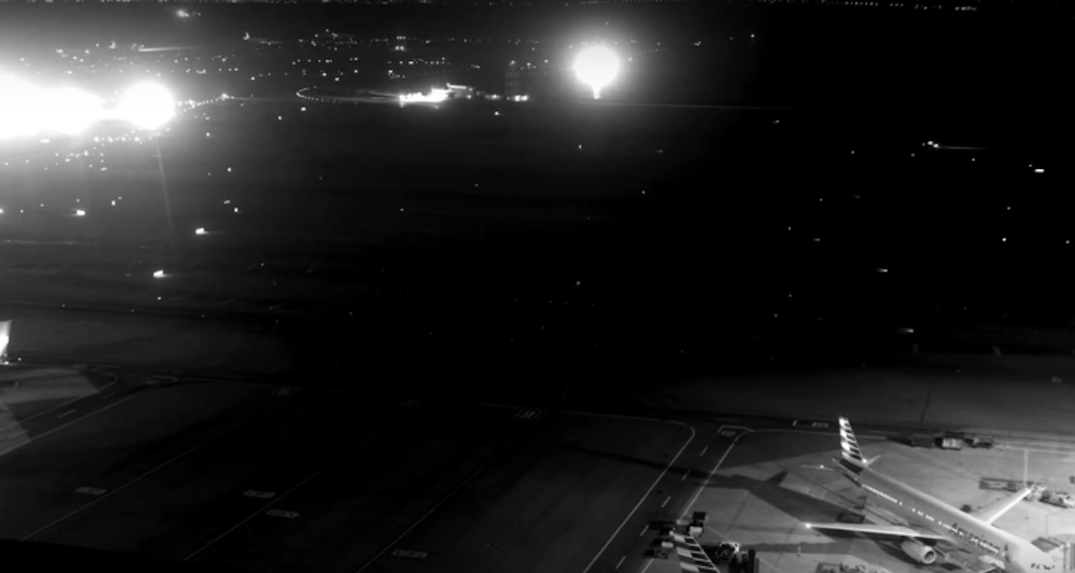 Air Canada’s near miss at the San Francisco International Airport last year could have resulted in a catastrophic outcome, according to the National Transportation Safety Board (NTSB).

Air Canada flight 759, an Airbus A-320, was cleared to land on a runway, but the plane lined up on a parallel taxiway, which had four airplanes on it awaiting takeoff clearance.

NTSB Vice Chairman Bruce Landsberg said that this incident report should be required reading for all pilots.

“Only a few feet of separation prevented this from possibly becoming the worst aviation accident in history,” he added.

Meanwhile, Chairman Robert L Sumwalt said that the mistakes made by the Air Canada flight, which were highlighted in the report, identified the need to further review approach and landing procedures.

“This event could very easily have had a catastrophic outcome,” said Sumwalt. “The recommendations issued as a result of this investigation, if implemented, will help prevent the possibility of a similar incident from occurring in the future.”

The probable cause cited fatigue as a contributing factor in the incident.

As a result of the investigation, the NTSB issued six safety recommendations to the Federal Aviation Administration and one to Transport Canada.

The recommendations address issues including the “need for airplanes landing at primary airports to be equipped with a system that alerts pilots when an airplane is not aligned with a runway surface, more effective presentation of flight operations information to optimize pilot review and retention of relevant information, a method to more effectively signal a runway closure to pilots when at least one parallel runway remains in use, and modifications to airport surface detection equipment systems to detect potential taxiway landings and provide alerts to air traffic controllers.”