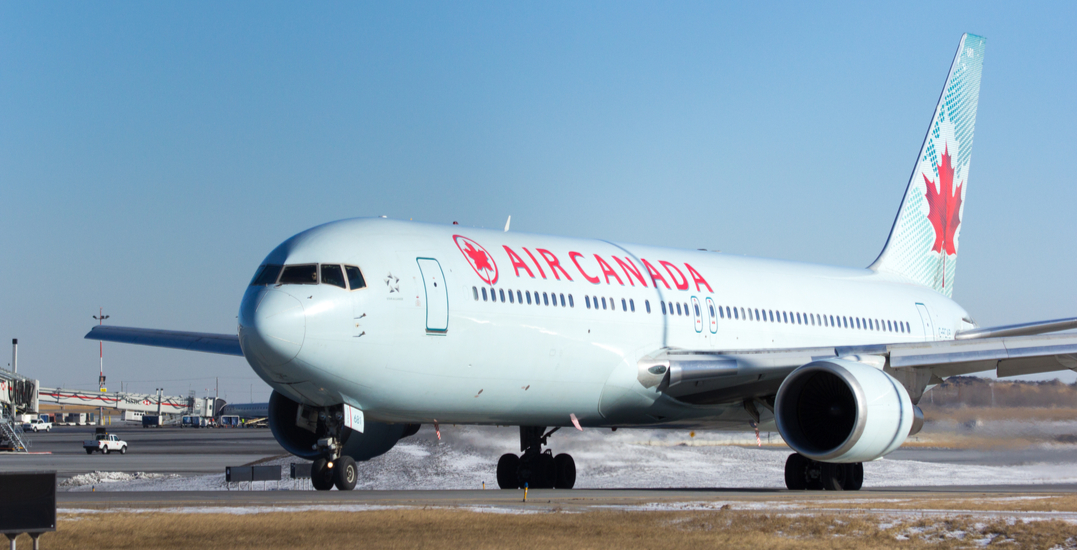 Air Canada is hoping to do away with the 14-day quarantine imposed on international travellers and test passengers for COVID-19 upon their arrival instead.

The idea comes after a month-long study done in partnership with McMaster HealthLabs at Toronto’s Pearson Airport.

According to Air Canada, starting on September 3, travellers landing in Toronto were able to volunteer to be tested for COVID-19. They were then sent home with two additional test kits and instructed to test themselves after seven days and again after 14 days. They received the results of the initial test within 48 hours.

On Tuesday, the airline said that that of the 15,000 passengers they tested, more than 99% were negative.

“Over 99% have tested negative. We believe that a test-based strategy may be a safe alternative to the 14-day quarantine,” said the post.

In an open letter to the Minister of Health and the Minister of Transport, Air Canada’s Chief Medical Officer, Dr. Jim Chung, wrote that the situation was becoming increasingly urgent, and that the current quarantine restrictions affect basic freedoms of mobility.

“Canada has made virtually no change to its quarantine restrictions since mid-March, despite continuing improvements containing the spread of the virus both in our country and in many others,” wrote Chung. “This is severely impacting Air Canada, our customers and employees as well as an overall recovery.”

Chung pointed to the less restrictive model used in the EU and UK as the basis for Air Canada’s proposition. He also noted that the airline’s alternative idea does not include easing the border restrictions currently in place between Canada and the US.

Dozens of international flights harbouring positive coronavirus cases have landed in Canada in recent weeks, according to the federal government.

Since March, travellers returning to Canada must quarantine for 14 days from the date of arrival. This is mandated by the Government of Canada, whether or not you have symptoms.