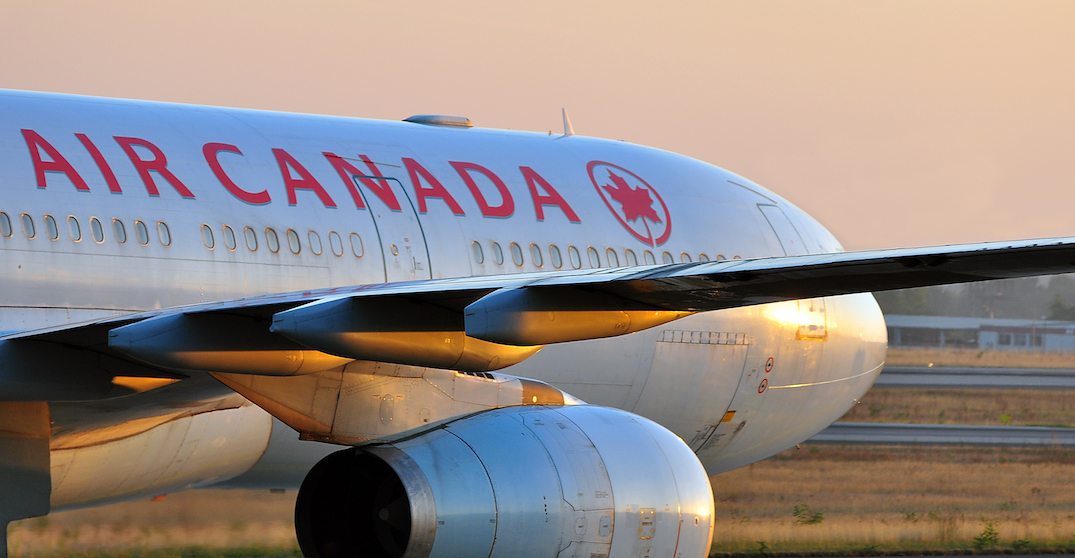 The BC Centre For Disease Control (BCCDC) is warning anyone who flew on Air Canada Flight AC8421 from Kelowna to Vancouver on July 6 that they may have been exposed to coronavirus.

On Twitter, the BCCDC said it recommends anyone who was on this flight to self-isolate and monitor themselves for symptoms for 14 days.

The notice comes after another flight warning last week in which officials warned that passengers on a Vancouver to Calgary flight may have been exposed to coronavirus.

Domestic Air Canada flight AC224 running from Vancouver to Calgary was flagged as transporting someone with a confirmed case of COVID-19. According to the government, rows 15 to 21 may have been impacted.

The notice also follows a warning from BC health officials, who, on Monday, named more Kelowna businesses that people who recently tested positive for coronavirus visited while potentially contagious.

Interior Health identified Cactus Club on Water Street (from July 3 to 6) and Pace Spin Studio (on July 2, 4, 5, 7, 8, and 9) as places with potential coronavirus exposure to the public.

Anyone who visited those locations on the specified dates should self-monitor and get tested if they develop symptoms, the health authority said in a release.

“Further testing of individuals who gathered at various Kelowna locations between June 25 and July 6 has allowed Interior Health to identify additional locations in Kelowna where individuals may have been exposed to COVID-19,” officials said.

Officials previously advised people who attended private parties at two hotels to self-isolate. Those hotels were the Discovery Bay Resort (from July 1 to 5) and the Boyce Gyro Beach Lodge (on July 1).