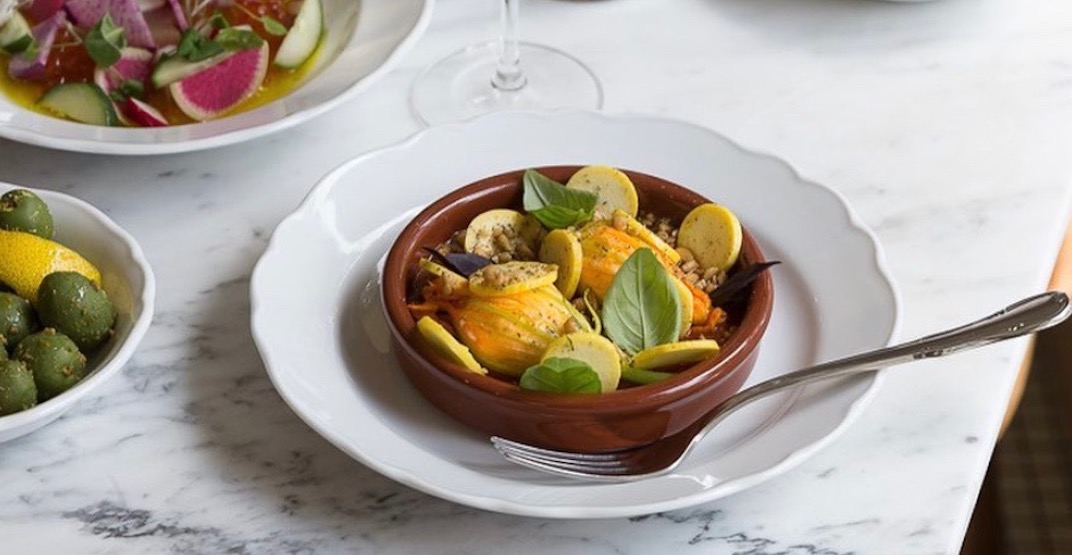 Air Canada’s enRoute has announced their list of the top 10 best new restaurants in the country in 2017, and all major urban regions are represented.

Battuto topped the list of 10 other Canadian restaurants, which was narrowed down from the long list of 30 new spots.

enRoute anonymously sent writers across the country on a dining marathon to try the top 30 eateries that launched between spring 2016 and June 2017.

The final list of top eateries were chosen based on their ingredients, service, locations, and ultimately the vision of the chef.

The top ranking restaurants were then announced at a public gala on October 19 in Toronto.

Last year in 2016, Vancouver’s Kissa Tanto took home the honour of Best New Restaurant, so now it’s time to move the foodie spotlight to the other coast.