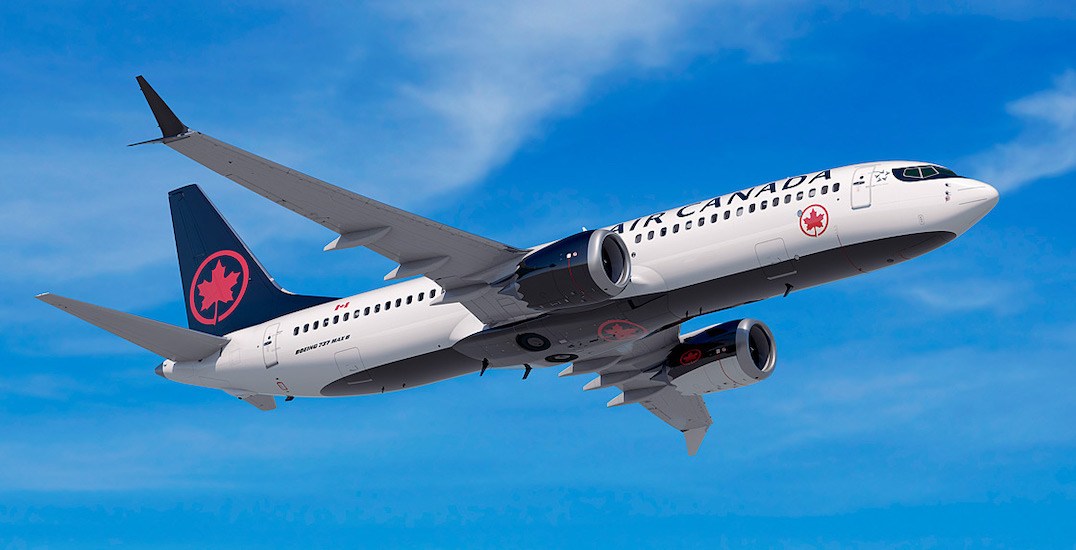 For the third year in a row, Air Canada has been named the Best Airline in North America.

The company received the honour during the 2019 Skytrax World Airline Awards, which took place on Tuesday morning.

This morning, we were named Best Airline in North America for the 8th time in 10 years at the 2019 Skytrax World Airline Awards 🎉 , all thanks to you! https://t.co/2RrMSnOtJe pic.twitter.com/qxhf6UGErT

This award marks the eighth time in the past 10 years the carrier has been selected as the best in North America by the World Airline Awards.

Airlines are chosen based on passenger satisfaction surveys of approximately 21 million global travellers.

“I am very proud that Air Canada has been recognized as the Best Airline in North America for the third straight year and eighth time in the past 10 years,” says Calin Rovinescu, President and Chief Executive Officer of Air Canada.

The Star Alliance, of which Air Canada is a founding member, has also been named world’s best airline alliance by Skytrax.

Since 2010, Air Canada has invested a $12 billion capital expenditure to “elevate the travel experience.”

This includes an expanded global network connecting over its Canadian gateway hubs to more than 220 cities in Europe, the Middle East, Africa, Asia, Australia, the Caribbean, Mexico, Central America, and South America.

As well, there has been a fleet renewal program that introduced Boeing 777s and state-of-the-art Boeing 787 Dreamliners.