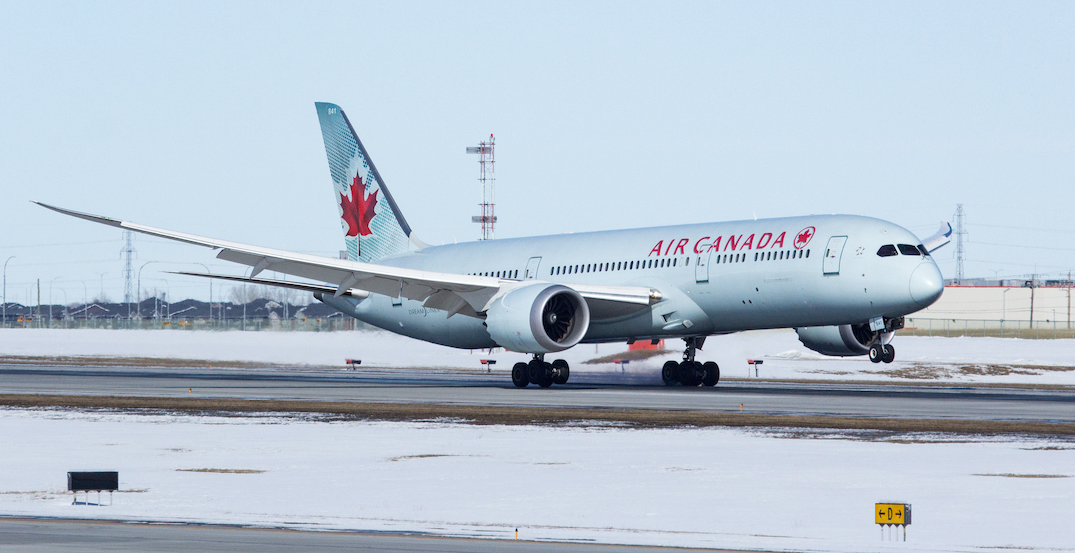 Air Canada has agreed to refund customers who lost money when their flights were postponed or cancelled due to the COVID-19 pandemic, according to a union leader representing airline employees.

Airline officials have told Unifor that they’ve agreed to customer refunds as a condition of a government bailout package, the union confirmed to Daily Hive via email.

Jerry Dias, national president of Unifor, told the Toronto Star in an interview that he believes the airline and the federal government are close to reaching a bailout deal.

He told the paper that Air Canada has “absolutely agreed” to repay customers as a condition of the aid package.

“As we told several media outlets, there is no update since the Feb 12 earnings release … discussions are ongoing, and that is still the case,” a spokesperson told Daily Hive via email.

The airline has been hit hard by the pandemic, similar to the rest of the travel and tourism industry. It’s been providing vouchers to many customers who cancelled planned trips, but getting cash back from Air Canada for a cancelled flight has been difficult for many.