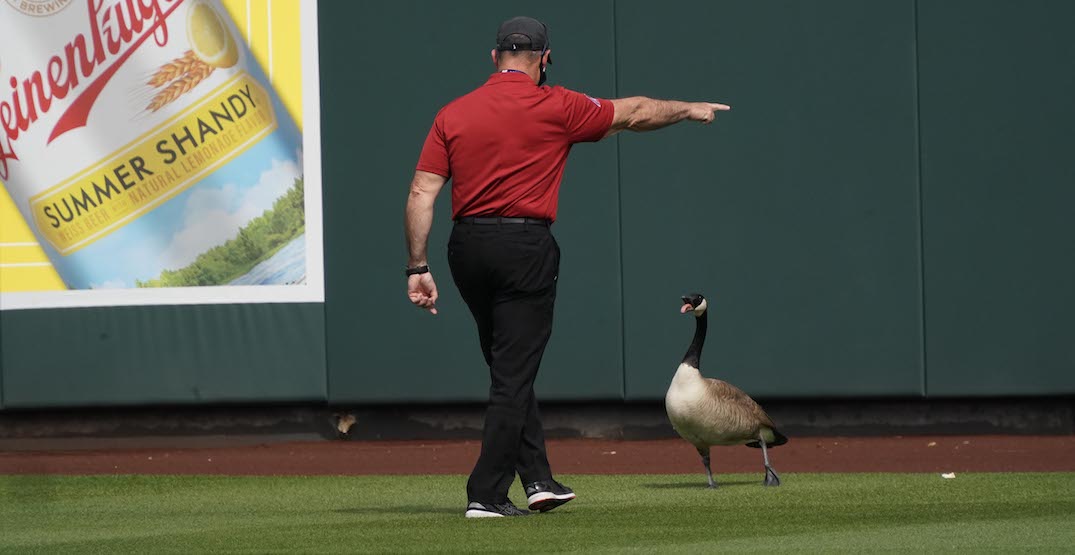 The Toronto Blue Jays aren’t alone in heading south from Canada for spring training this year.

A Canada goose was the talk of Sunday’s Cactus League game between the Chicago Cubs and Arizona Diamondbacks at Salt River Fields in Scottsdale, Arizona. The feisty goose parked itself in centre field and refused to leave, providing a distraction for the outfielders on both teams.

The game continued with the bird in play. 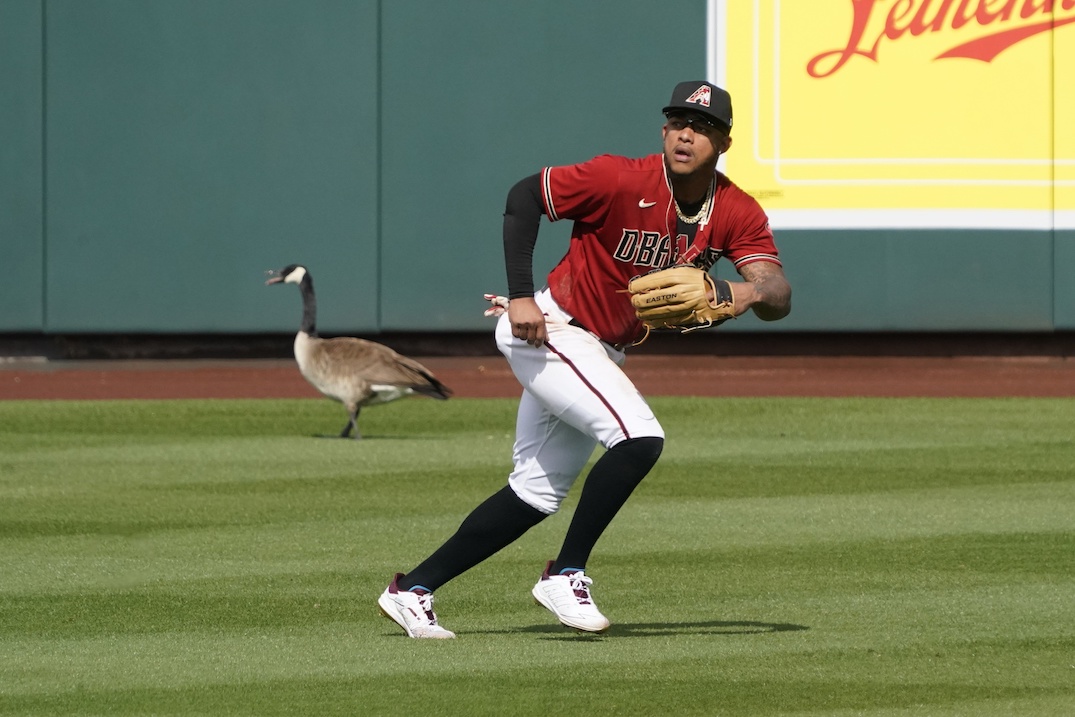 “We saw some Canada geese flying over before the game, but I didn’t know they had tickets for the game,” the broadcasters joked.

At one point, there was an altercation between two geese in centre field, with one apparently defending its territory.

There is just something about @Dbacks and birds.@Cubs outfielder Rafael Ortega should most definitely WATCH HIS BACK.

Torey is keeping an eye on the goose. 🤣 pic.twitter.com/p7REmps0Ak