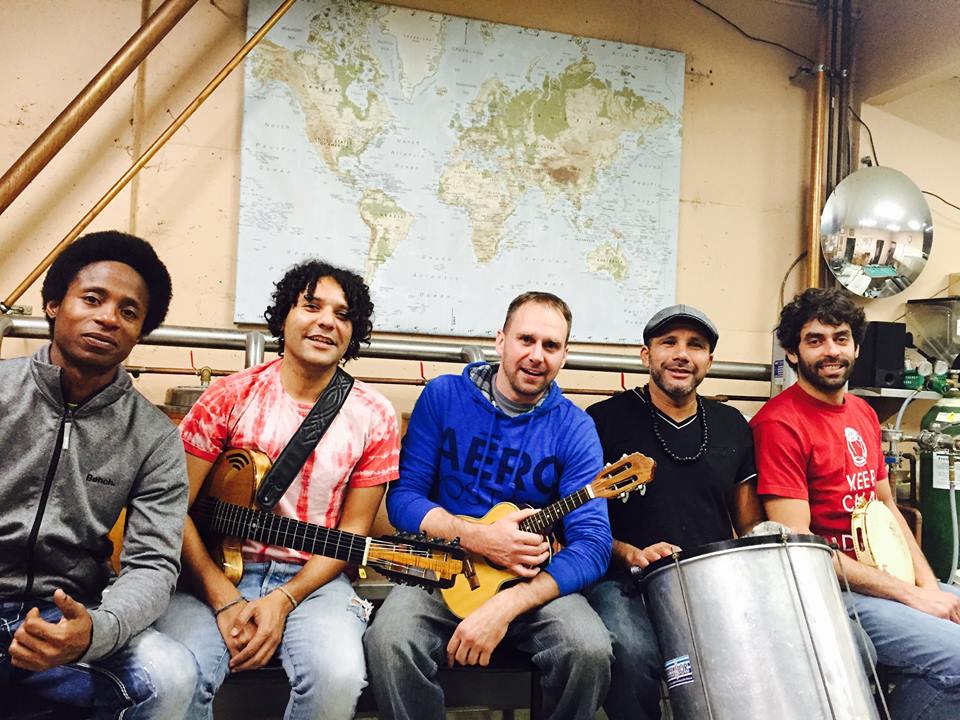 Next week, Vancouver’s Orpheum Theatre will play host to a cultural concert and celebration, as part of Latin American Heritage Month.

On Thursday, November 14, Afro-Latin Mix Night will take place at the theatre, giving concert-goers a taste of Latin American rhythms and different kinds of music from Brazil, Colombia, Cuba, and Peru. 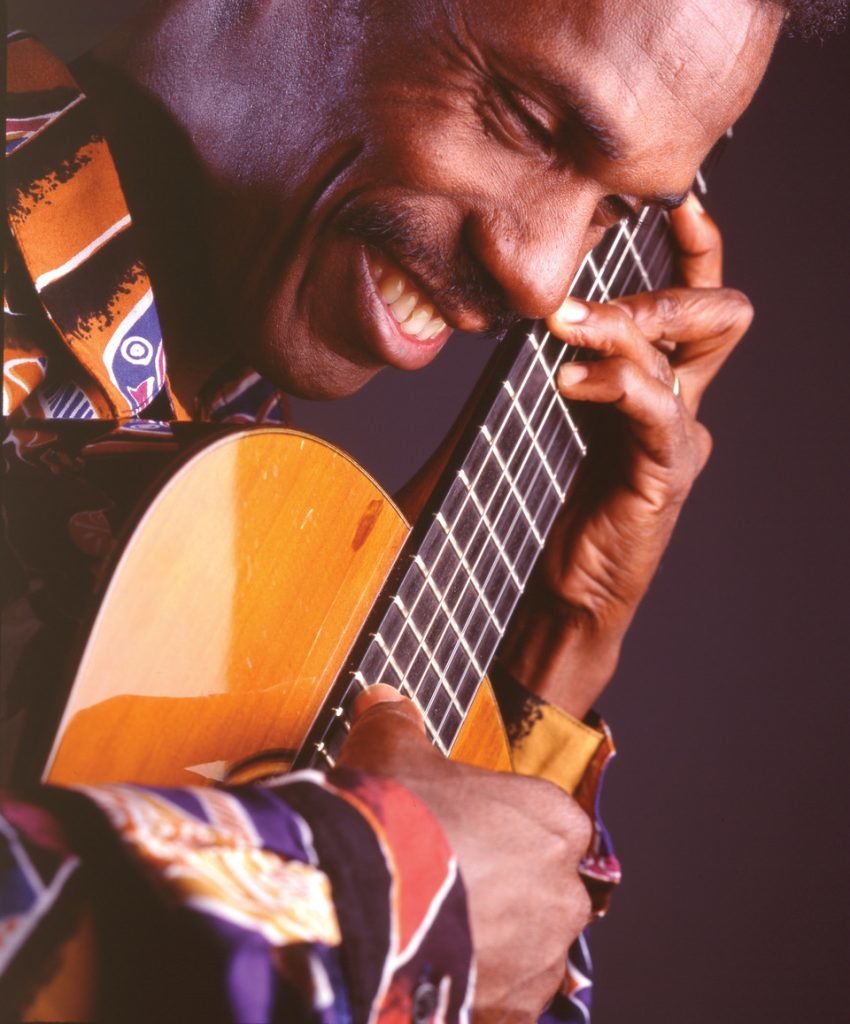 The special performer of the night will be Celso Machado, a Brazilian-born and Gibsons-based musician who has won a Leo Award for Best Score for Documentary and a Canadian Folk Music Award for World Solo Artist of the Year. 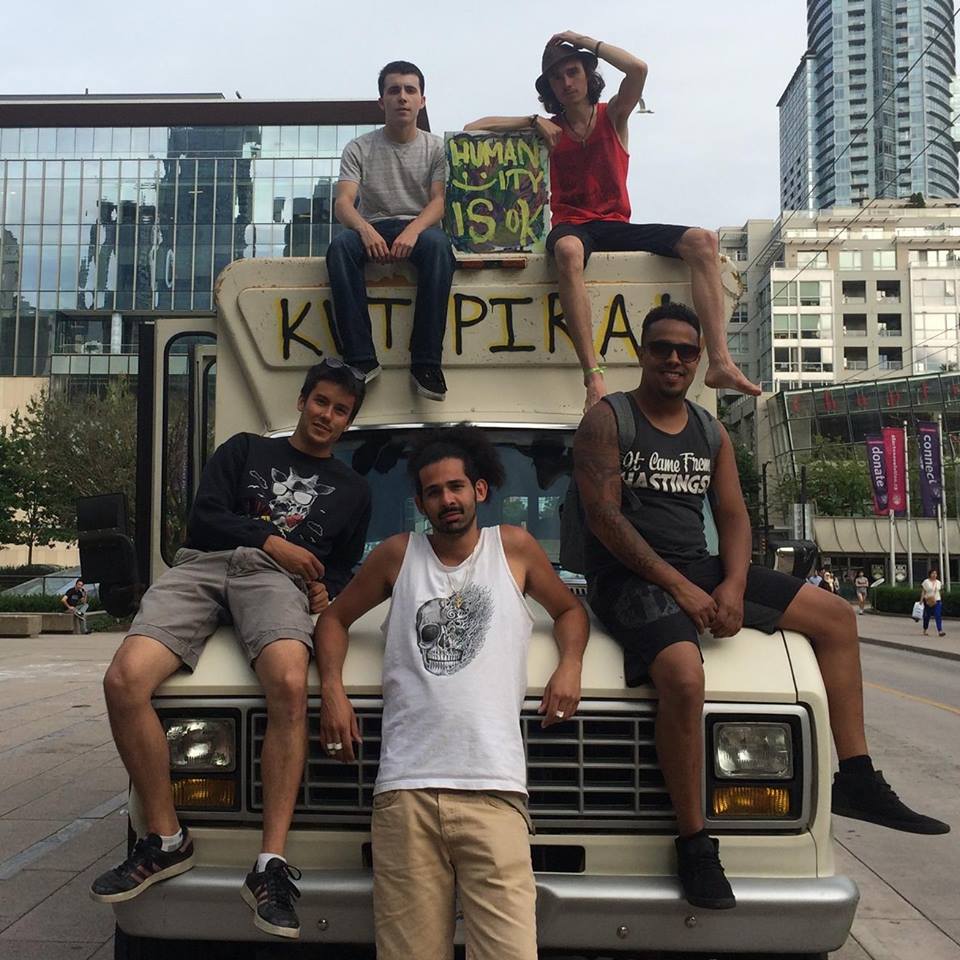 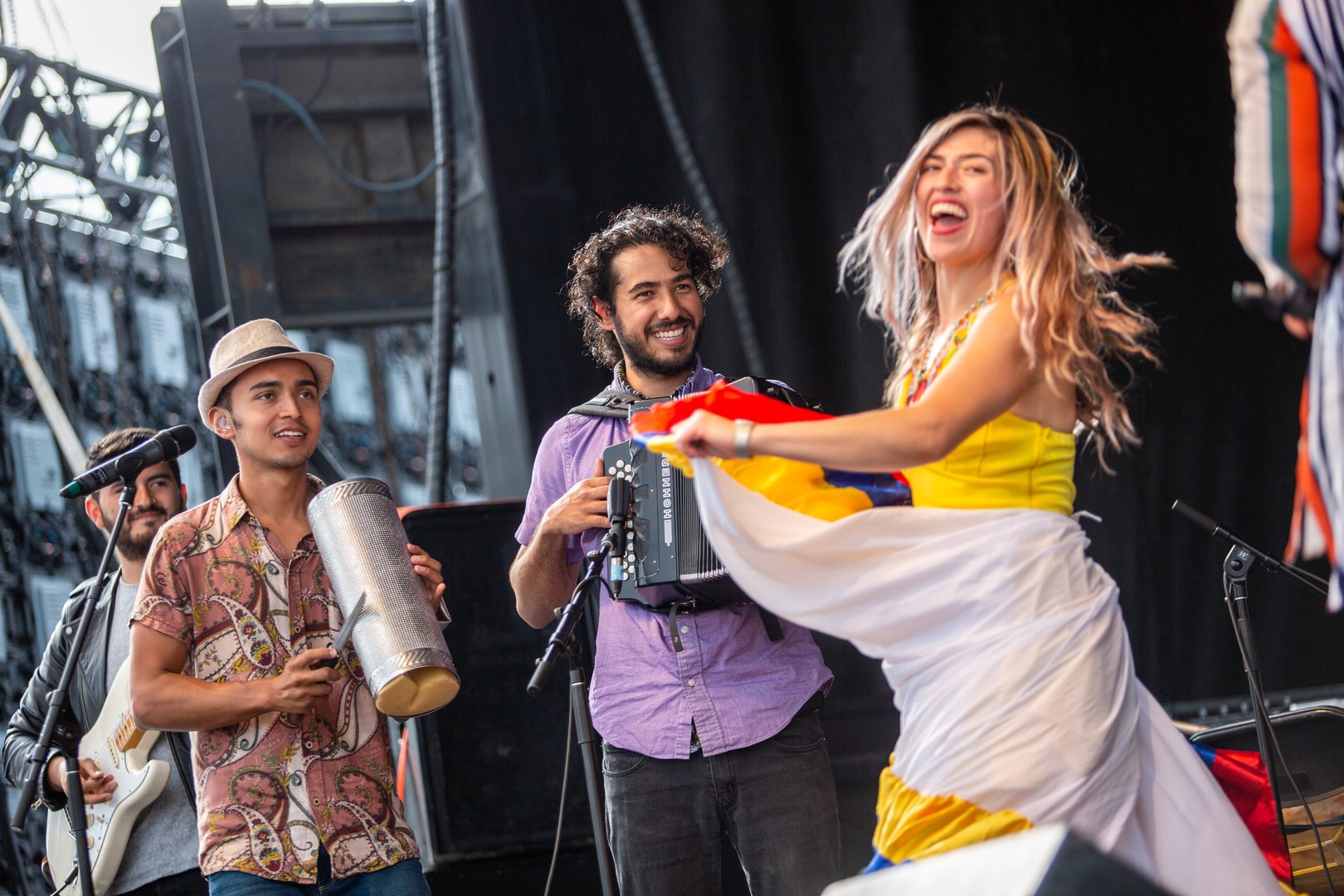 Afro-Latin Mix Night will also include a number of bands such as Breaking Boundaries from Colombia, Brejera from Brazil, PeruVan from Peru, Kutupira representing Cuba and the Caribbean, and Grupo America, who will be representing Latin America with dances.

Tickets for the concert are available online via Eventbrite and range between $22.50 and $70 (plus service taxes and GST). The show will take place at 7 pm, with doors opening at 6 pm.

Afro-Latin Mix Night at the Orpheum