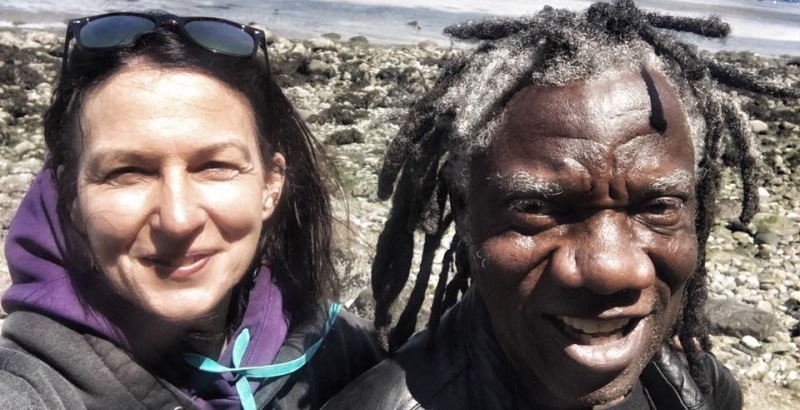 A GoFundMe campaign has begun to help a Vancouver couple who reportedly lost everything in the major fire on West Broadway last weekend.

The two-alarm fire at the African Arts and Percussions building saw smoke billowing out high above the heritage building as flames ripped through it.

Sadly, the fire destroyed not only the African drum store, but also reportedly the home and belongings of its Master Drummer Kwasi and his wife Lisa Walker.

Now, a GoFundMe campaign has been launched by friend Valeria Vergara, who wants to help the couple rebuild their business and their lives.