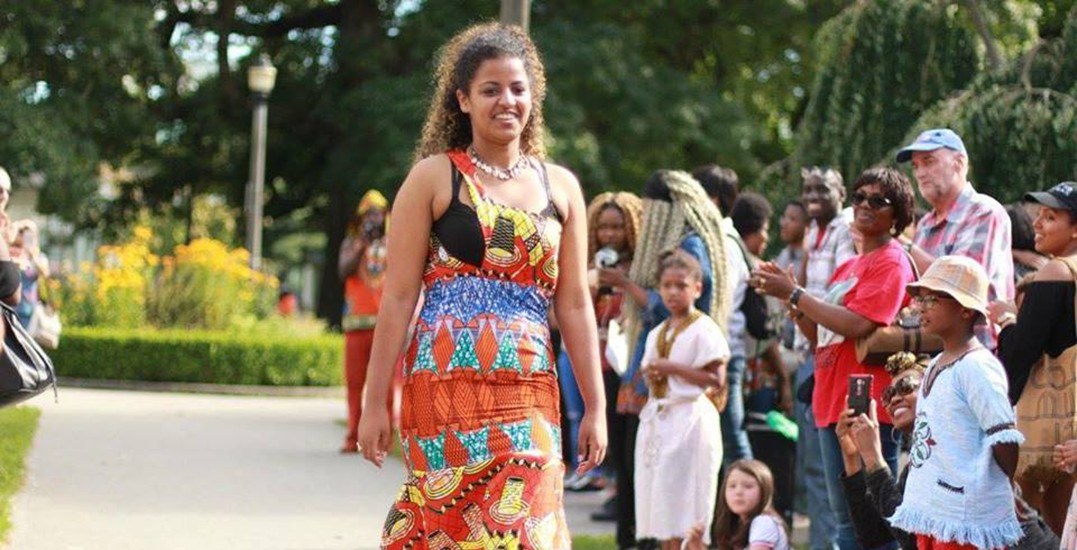 The fourth annual African Descent Festival is returning to Vancouver this weekend.

The event allows visitors to celebrate and learn more about the cultural background and diversity of people of African descent living within Vancouver.

The goal, says festival organizers, is to allow Vancouverites to enjoy and learn more about the various cultures and countries from Africa, “some of which have strong embedded grassroots initiatives and history within the city.” 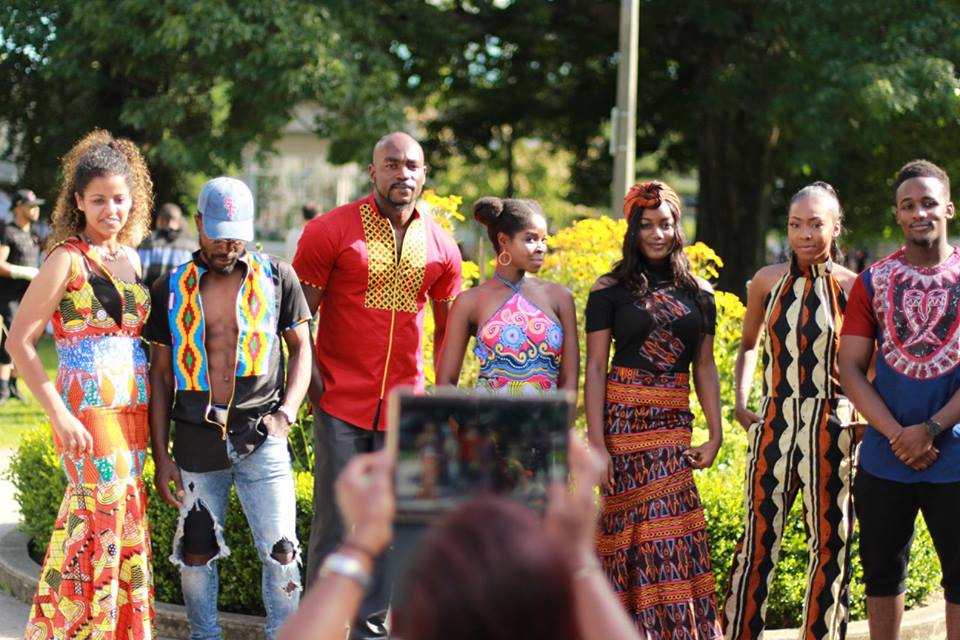 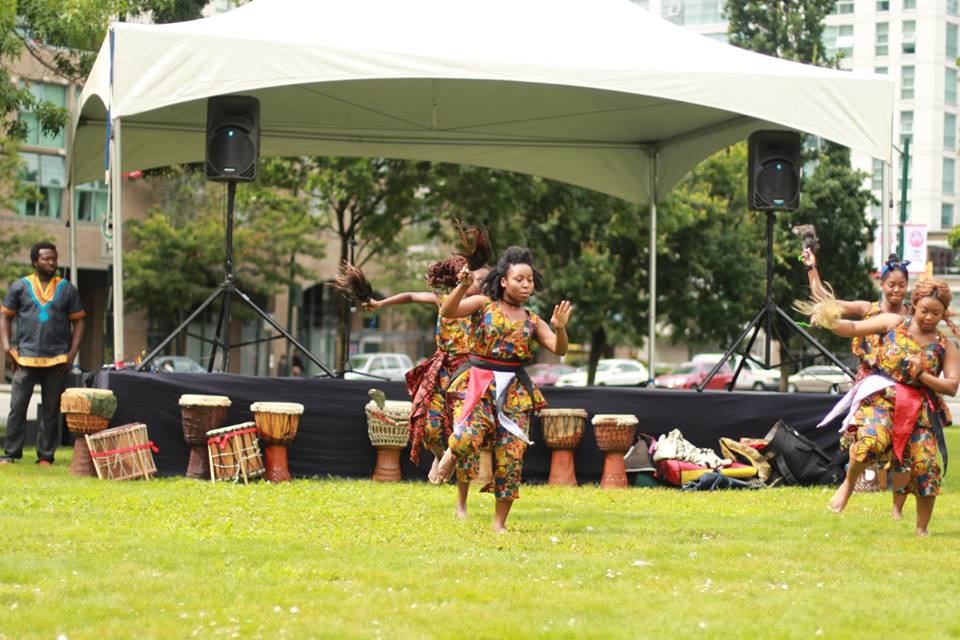 One of the highlights of the festival looks to be a number of live performances taking place across the two-day event.

The performances will be topped off by Eddy Kenzo and the Ghetto Kids, along with their live band.

The Ghetto Kids made a recent appearance at the Grammy Awards, where they collaborated with French Montana for a live performance of his debut song ‘Unforgettable’.

In addition to an amazing lineup of artists, a fashion show will take place on the Saturday of the festival. 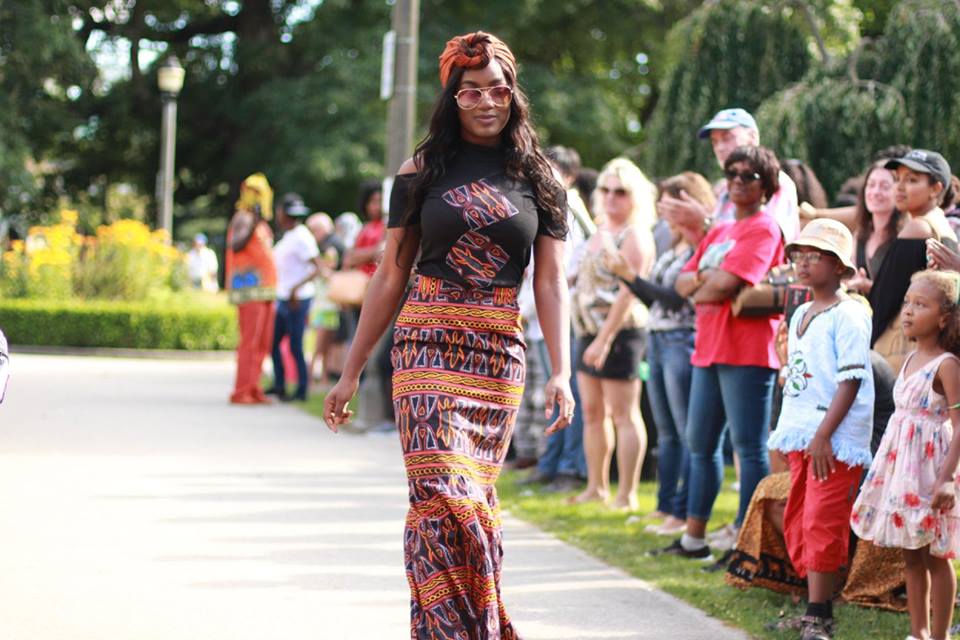 The event runs from 10 am to 8 pm on both days and is free to attend.