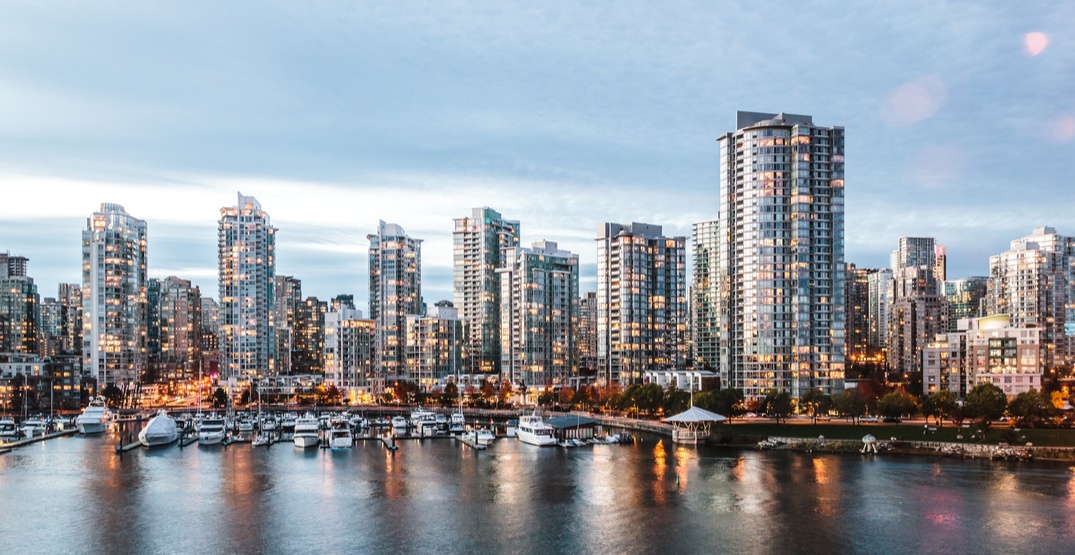 Almost half of Metro Vancouver’s residents and over a third of its businesses say they have recently considered moving away from the region due to concerns over affordability.

That is a key finding of the VoteLocal survey, a research project that was created and conducted by Mustel Group and FleishmanHillard HighRoad – in partnership with the Greater Vancouver Board of Trade – to explore the views of the public, businesses and politicians.

Findings of the survey were presented this week at a briefing for current civic politicians and election candidates hosted by the Board of Trade and Chambers of Commerce from around the region.

And with just six weeks to go until this year’s municipal elections, those behind the survey – conducted between July 9 and August 23 – said this year’s elections will take place against a backdrop of significant concern and anxiety among voters, businesses and politicians in the region.

“Metro Vancouver has long enjoyed a reputation for excellent quality of life, but residents and businesses seem to be falling out of love with the place we call home,” said Anna Lilly, Senior Vice President and Partner with FleishmanHillard HighRoad.

Topping the list of key concerns among those surveyed is the issue of housing affordability, but the survey also found “strong demand for action” to improve transportation across the region.

“These survey results confirm… that concern and frustration is growing across our region over affordability, traffic congestion, planning and permitting delays, and the lack of a cohesive region-wide strategy for economic development,” said Iain Black, President and CEO of the Greater Vancouver Board of Trade. “It has never been more crucial for our region to work collaboratively, given that the challenges facing our region cut across municipal boundaries.”