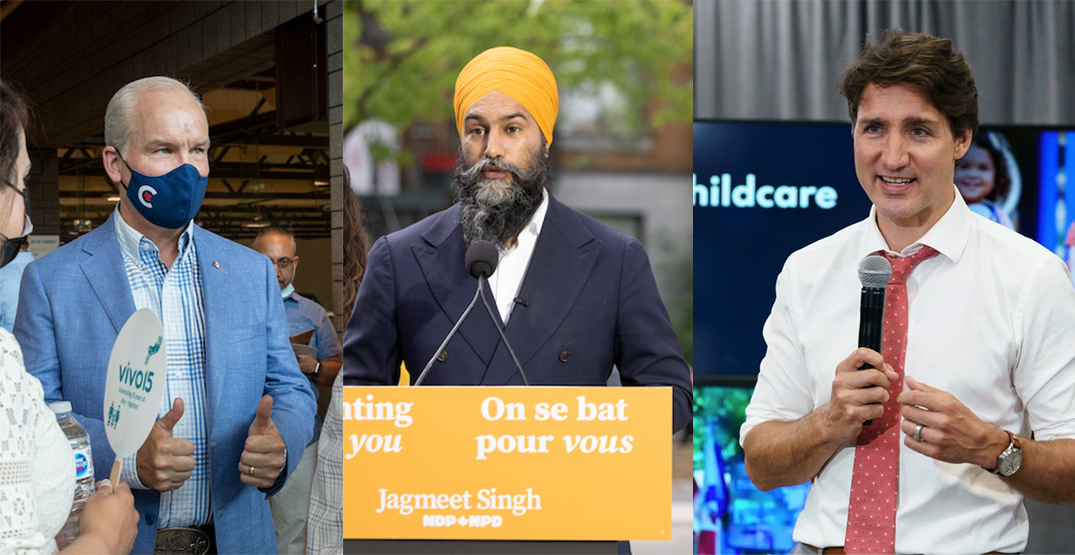 The first English-language Canadian federal election debate will air on Thursday, with party nominees set to delve into the issue of affordability — something that’s been plaguing Canadians across the country.

The debate, which will take place on September 9 at the Canadian Museum of History in Gatineau, Quebec, will feature the five major party leaders: Jagmeet Singh for the New Democratic Party, Annamie Paul for the Green Party of Canada, Justin Trudeau for the Liberal Party of Canada, Yves-François Blanchet for the Bloc Québécois, and Erin O’Toole for the Conservative Party of Canada.

The candidates will cover five main themes during the debate, chosen based on more than 20,000 responses to an online questionnaire.

Affordability — an issue that’s been of major concern to many Canadians across the country as housing prices continue to rise to record highs — is on the docket. Climate issues, COVID-19 recovery, leadership and accountability, and reconciliation were also chosen as themes.

The two-hour federal election debate will be broken into five segments, each of which will correspond to one of the chosen themes, with each part leader being given a chance to speak during each segment. There will be questions from voters, questions from the moderator or journalist to each leader, a leader-to-leader debate, and an open debate.

The debate will air from 9 pm to 11 pm EDT and will be moderated by Shachi Kurl, president of the Angus Reid Institute.