To a dog living in an animal shelter, a good photo can mean the difference between life and death.

Short of visiting a shelter in person, the biggest connection adoptable pups have with potential owners is through that organization’s website, its social media channels and sites like PetFinder.

So having great photographs that can showcase that dog’s unique personality will really increase its odds of finding a forever home.

“With social media, a person can click through hundreds of adoptable animals, so those professional shots can really stop people in their tracks,” says CTV photographer Shelley Moore, who frequently photographs adoptable pups in the Vancouver area.

“Most of these dogs have been abandoned by their previous owners and are heartbroken… they deserve whatever it takes to get them a new and loving home.”

With that spirit in mind, The Humane Society of Utah is experimenting with using photo booths to capture the personality of their charges. 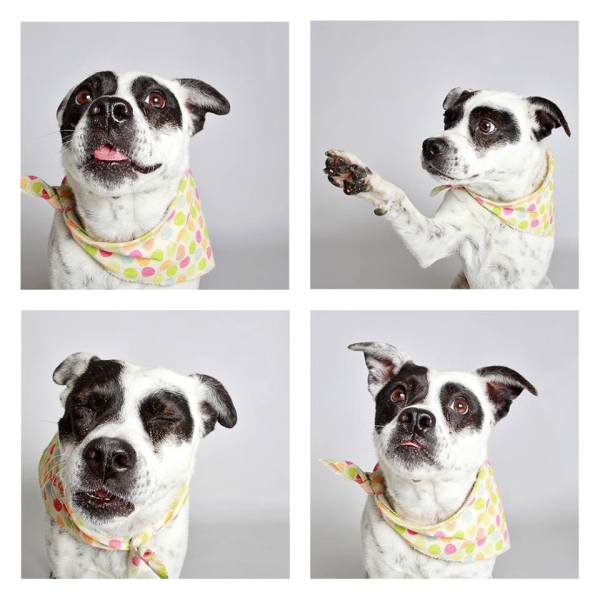 By removing them from their cages and putting them in the photo booth, photographer Guinnevere Shuster says people can better envision these lovable animals as a part of their family. 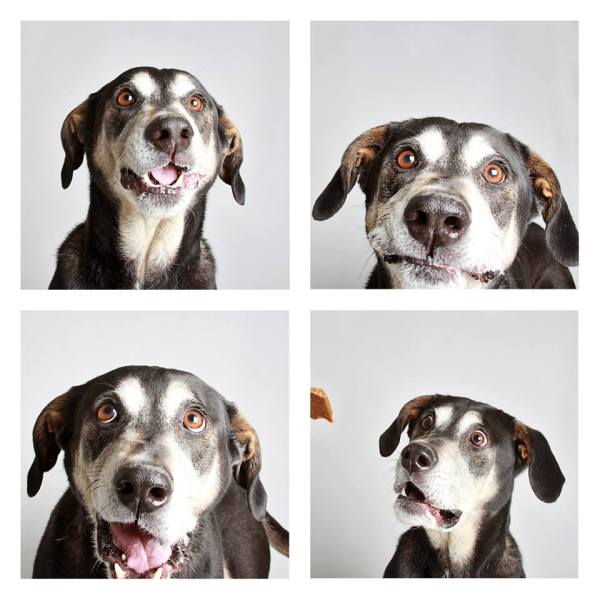 Shuster, the social media coordinator for the shelter, doesn’t photograph every adoptable dog, instead focusing on the “special cases,” like seniors and bully breeds, that need a little extra help getting attention. It’s a time consuming process, so she’s currently only doing two a week. 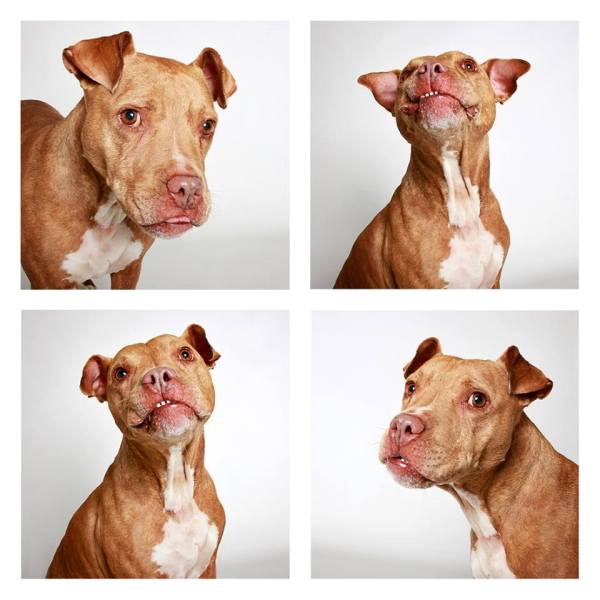 The project appears to be an overwhelming success. Since its inception, nearly every dog showcased has been adopted within just a few days, and the shelter’s adoption rate has surged to over 90 per cent. In a few cases, shelter staff arrived in the morning to find a line of people outside before they even opened their doors!

This isn’t the first time the shelter has connected animal lovers to their unwanted dogs through the power of photography. Earlier this year, Shuster did a photo series of black dogs wearing flower crowns to draw attention to much-overlooked older black dogs.

It would be great to see projects like this in B.C.!

Below are some more of the photo booth session pictures. You can check out more on the shelter’s Facebook page. 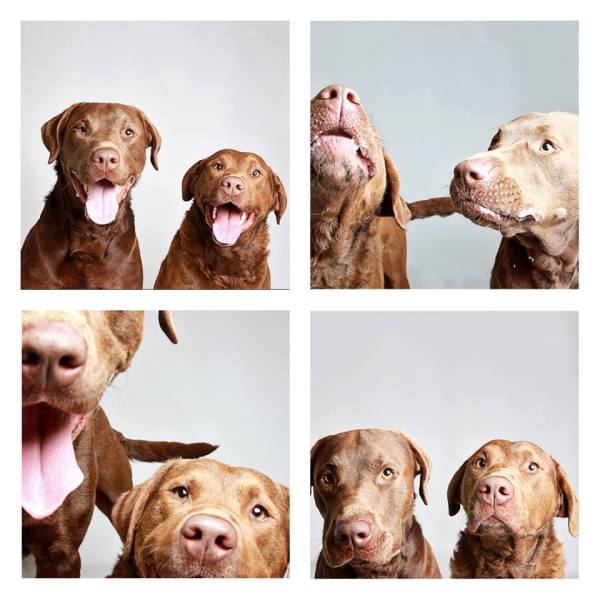 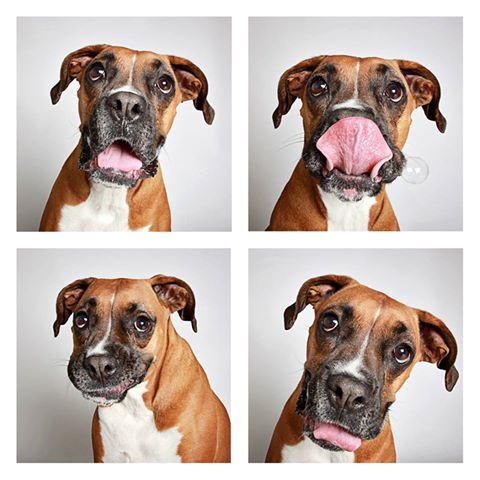 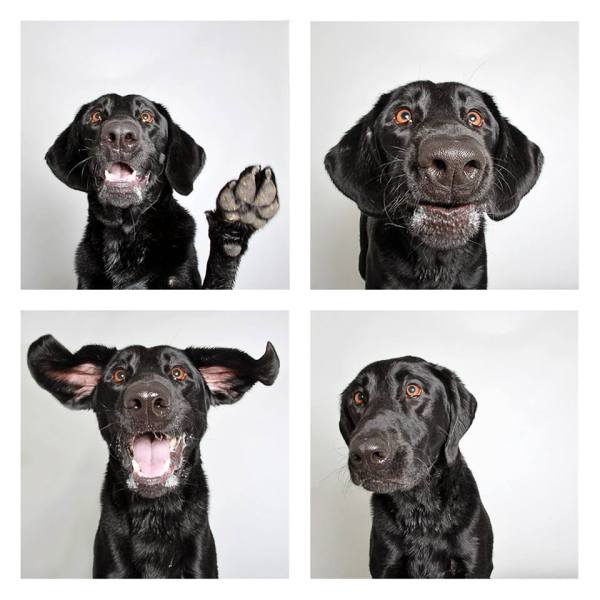 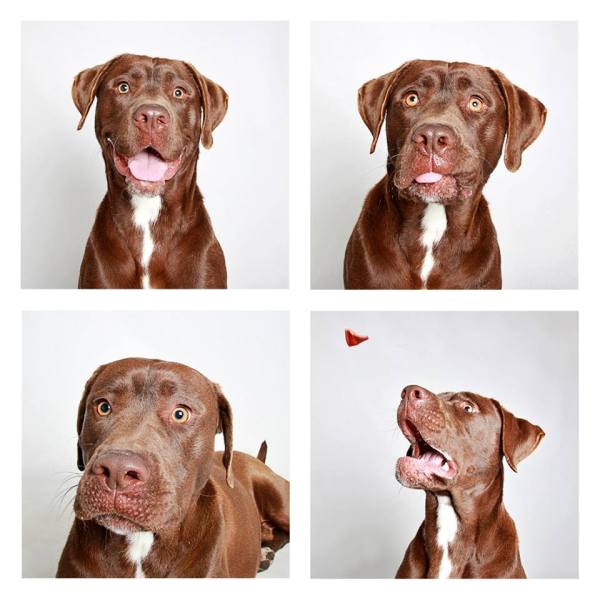