The Vancouver Aquarium released several rehabilitated seals into the wild on Saturday, October 10 from their Marine Mammal Rescue Centre. Fourteen (adorable) seals made their way back into the ocean while staff and volunteers looked on.

According to the Vancouver Aquarium, 139 seal pups have been admitted to the Marine Mammal Rescue Centre this year alone. They have plans to release 55 more seals over the next few weeks. 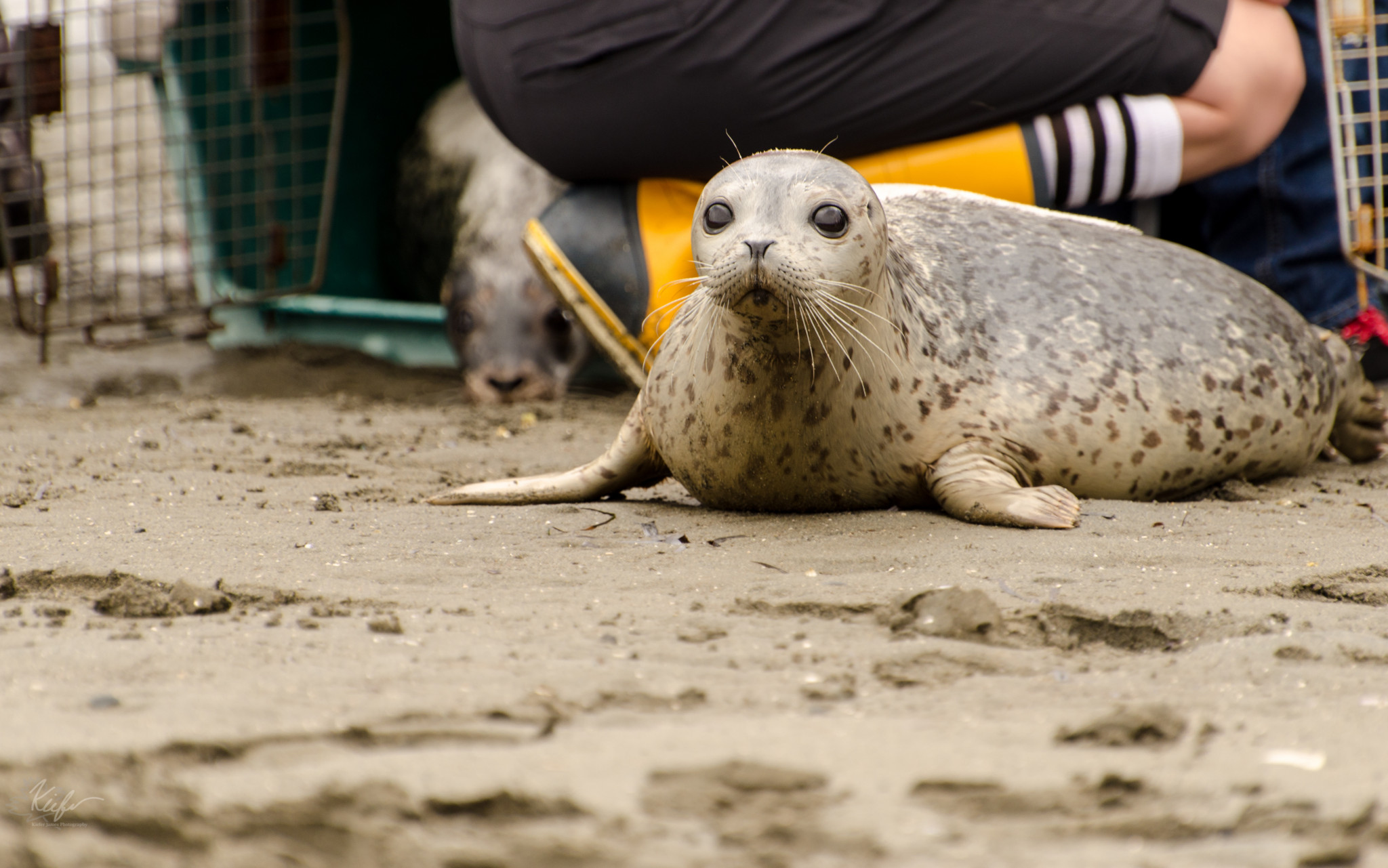 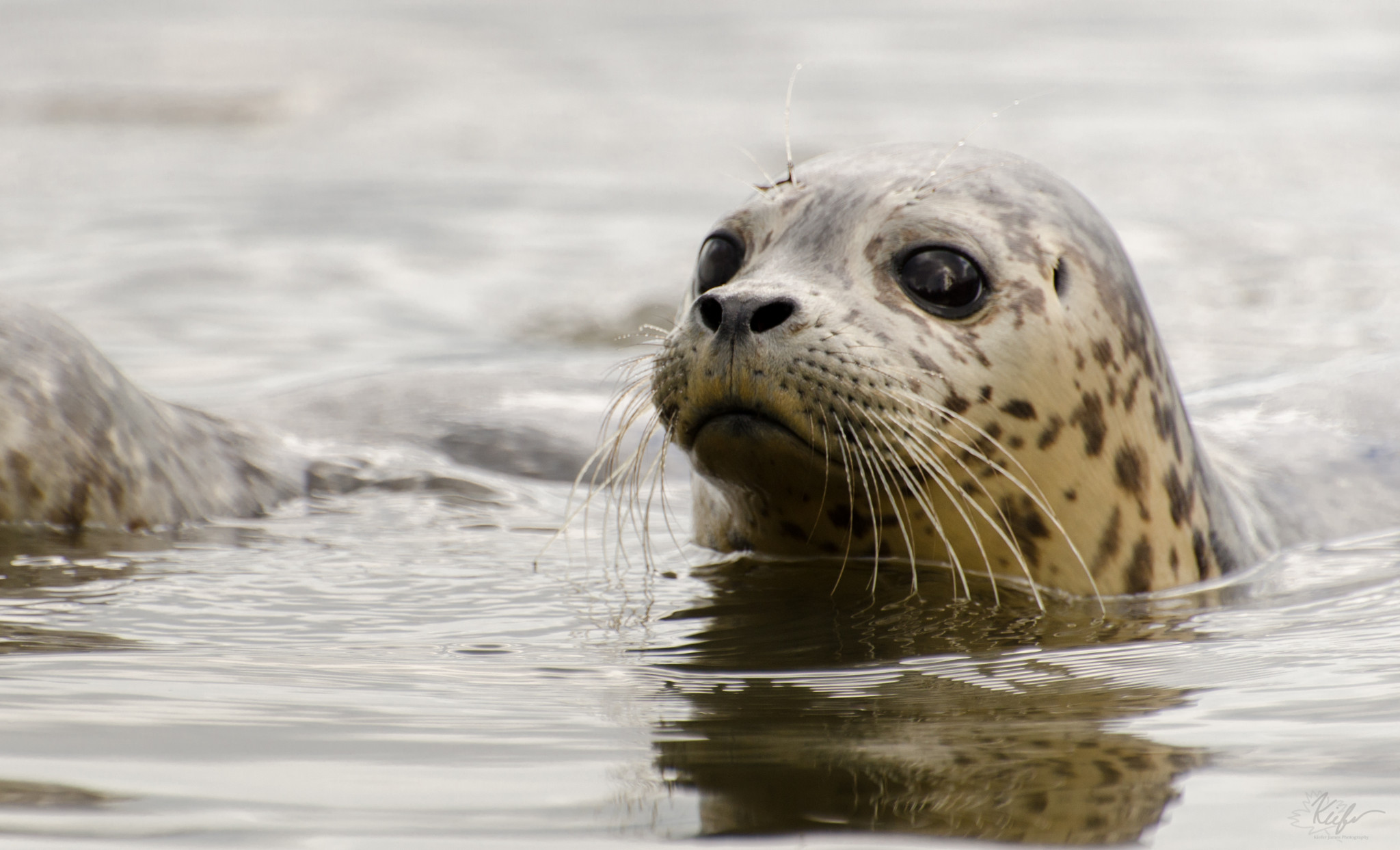 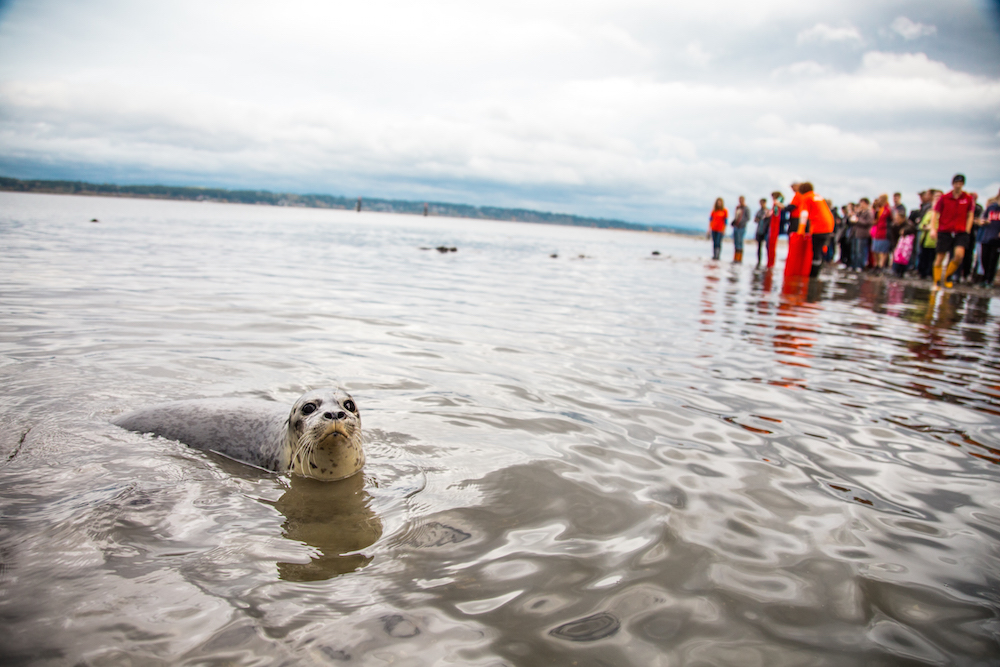 The only thing better than the release of adorable seal pups back into the wild after successful rehabilitation is looking over the names of said seal pups. They are as follows:

Yes, there’s a seal out in the ocean somewhere named after a golf legend. Let that sink in for a moment.