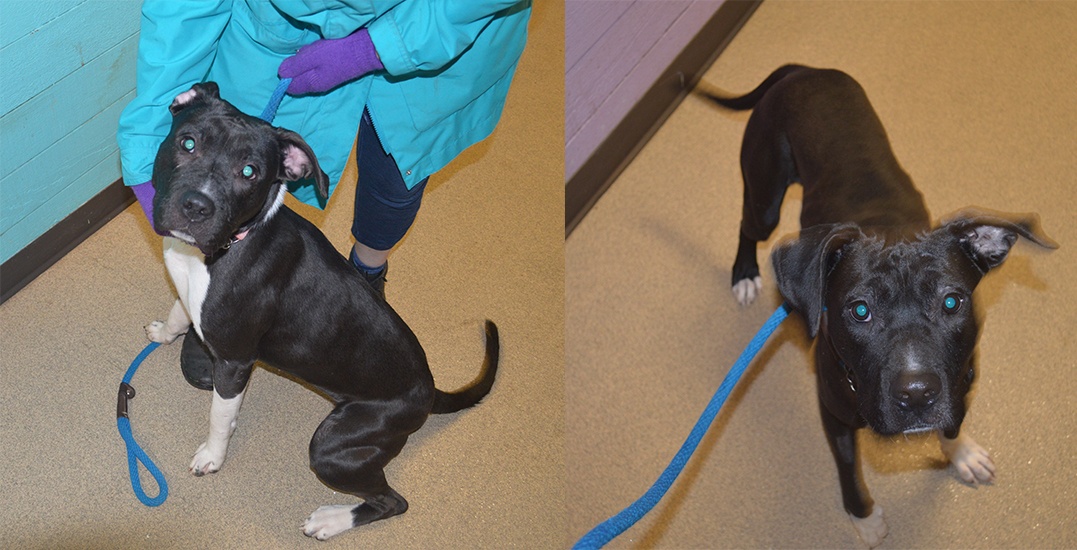 We here at Daily Hive Vancouver are big fans of dogs. Big dogs, small dogs, flouffers, woofers. You know, all the dogs.

That’s why starting now we’re going to bringing you a weekly column on some of the great ADOPTABLE animals that are looking for homes in the Vancouver-area.

There will also be some cats and maybe even some rats and bunnies — because, fairness.

Animal adoption is so, so important. By adopting an animal, you are giving a second chance to a pet in need while also freeing up space for a rescue group or shelter to take in and care for another little soul.

There are hundreds of rescue groups that operate in BC that are dedicated to rehoming great animals that deserve a happy ending.

Here are the first two featured adoptable animals of 2019, Orphan Annie and Orphan Andy.  They were brought in as strays and are being cared for at the City of Vancouver Animal Services (VAS).

And if you have an adoptable animal you’d like to showcase, hit me up at [email protected] to be considered for future editorial. 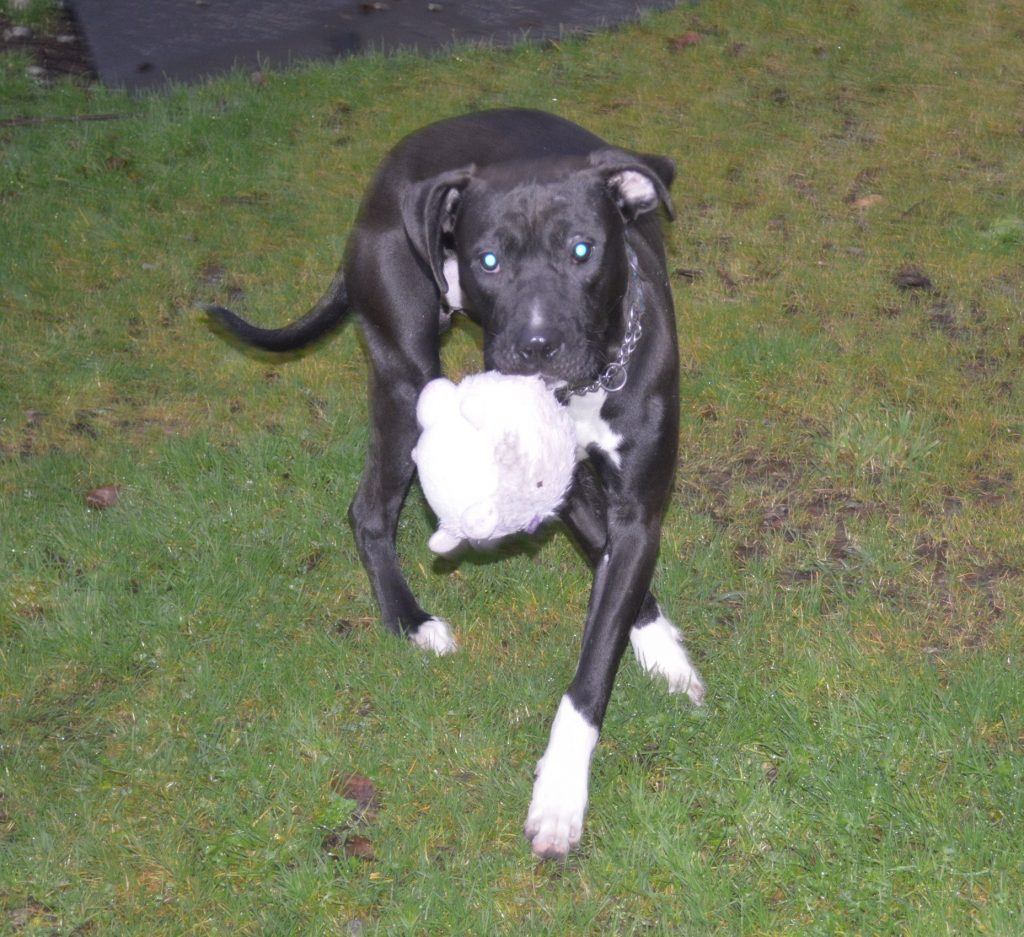 Orphan Annie and Andy didn’t get a great start when they came into Vancouver Animal Services. These two small pitties were brought in as strays and were TERRIFIED. Shaking, pooping, the whole bit. The pair bit at the kennel bars until their gums bled because they were so scared.

Their previous lives are unknown, but there are some clues that things weren’t rosy. Ribs sticking out, overgrown nails, and small wounds on their faces, noses and necks.

But things are getting better for these two.  Thanks to the love and patience of VAS staff and volunteers, they are building trust and have learned to walk on a leash. They have learned how to make new friends, and the joy of having regular meals and a warm bed to lie their heads on. 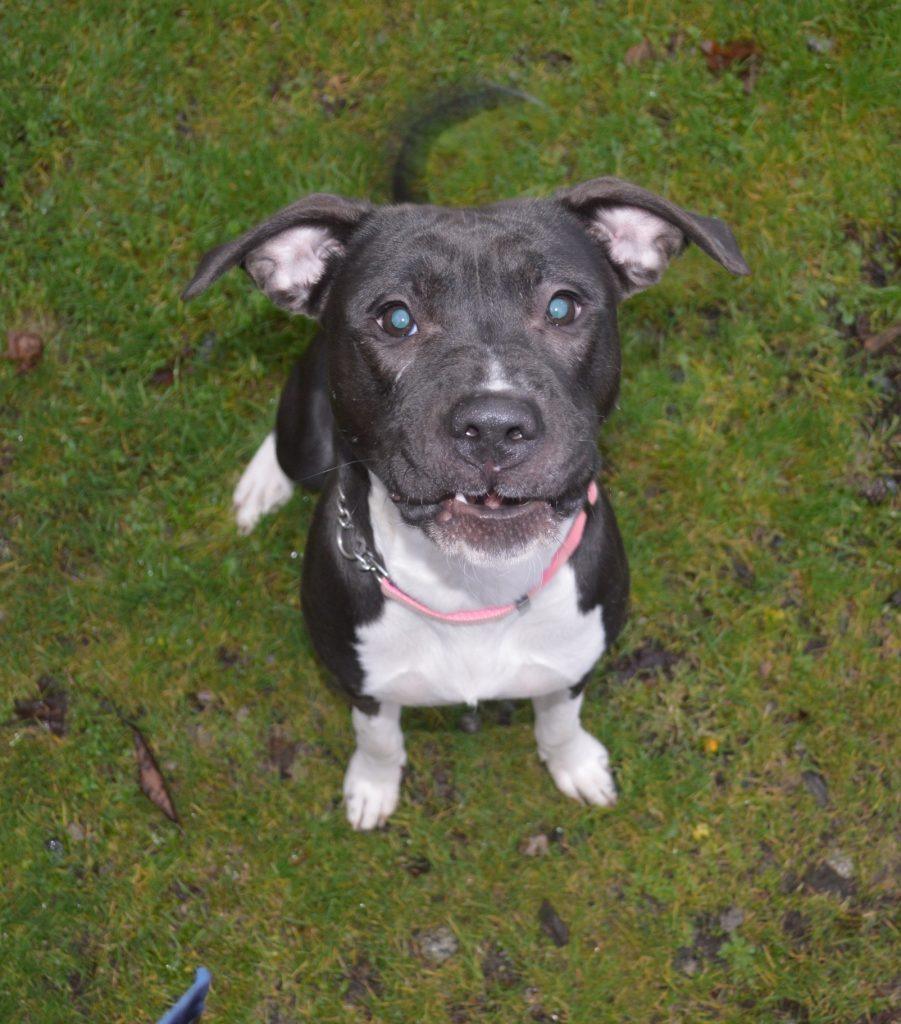 Annie, estimated to be around a year old, is the more fearful of the two but is doing very well with gentle introductions.

“She is very calm and sweet in her demeanour once she knows you and has been doing very well on her walk program,” says staff.

It’s hoped that whoever adopts Annie is experienced with bully breeds and understand dog behaviour. She needs to be socialized in the world in a safe and steady way.

“Her world, we suspect, has been very small,” say staff.

They are looking for a home where Annie can be the star, and there are no children or other pets. 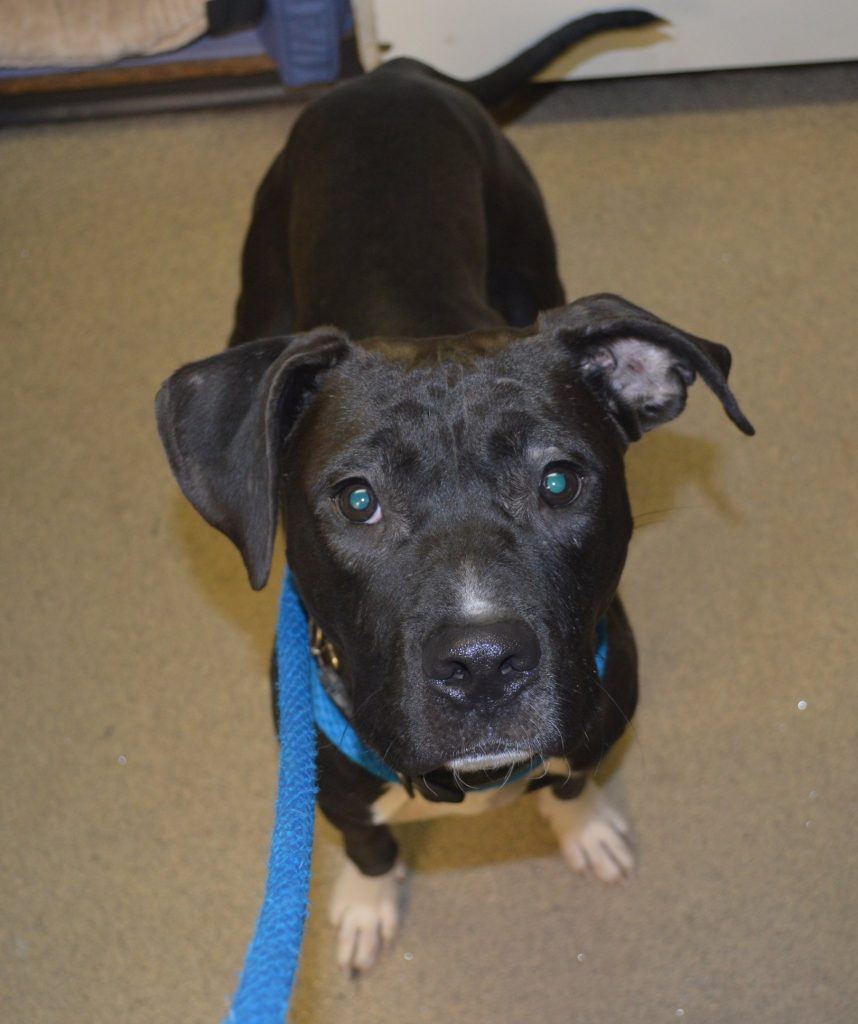 Andy is also around the one year mark, and is more clingy than his sister. He has shown some separation anxiety at the shelter, and is vocal when he is left alone in the yards.

Like most puppies, he has a hard time listening and calming down but VAS is working with him to minimize these behaviours.

A great adopter for Andy would be someone who has dealt with separation anxiety in the past and has a good canine skill set.

Andy really needs a good mum or dad in his life. Someone that understands him, and can teach him it’s fine for him to be alone, and they will love him unconditionally.

“Andy needs to be shown the whole world out there and have a guide to take him on that journey,” VAS tells Daily Hive.

Like Annie, Andy needs a home without children. Ditto on cats.

A home with other dogs could work, if they are his size and the proper match. In fact, Andy could probably benefit greatly from another dog around to show him the ropes and calm him down when his humans are out.

“He has been taking cues from Annie and will likely do the same with a new brother or sister,” VAS says.

The shelter would also consider a foster to adopt situation for either of these pups. 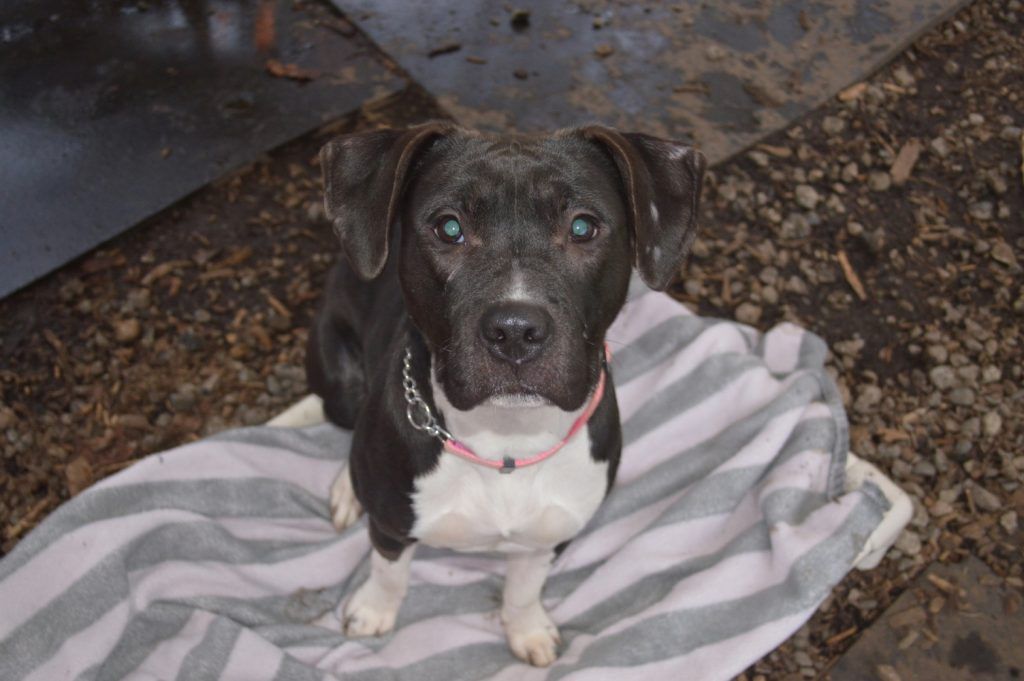 You can meet Orphan Annie and Andy at Vancouver Animal Services:

Please do not visit unannounced. Email VAS with your information and they will arrange a time for a meet and greet.