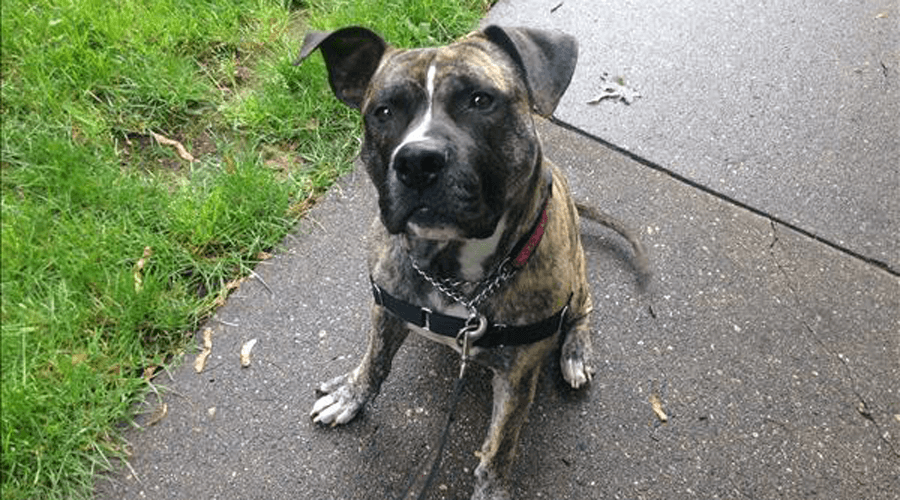 Charles James has a regal name, but his early life was anything but royal.

When this two-year-old pup came into the care of the Maple Ridge BC SPCA in May as part of an animal cruelty investigation, he was so underweight he could not stand on his own without falling over.

From what investigators can determine, CJ’s early life was dark and very lonely.

“He spent the majority of his time locked in a room where the windows were boarded up, a towel was shoved under the door so the odour of feces and urine would not be smelled through the house,” the BC SPCA’s Jodi Dunlop said. 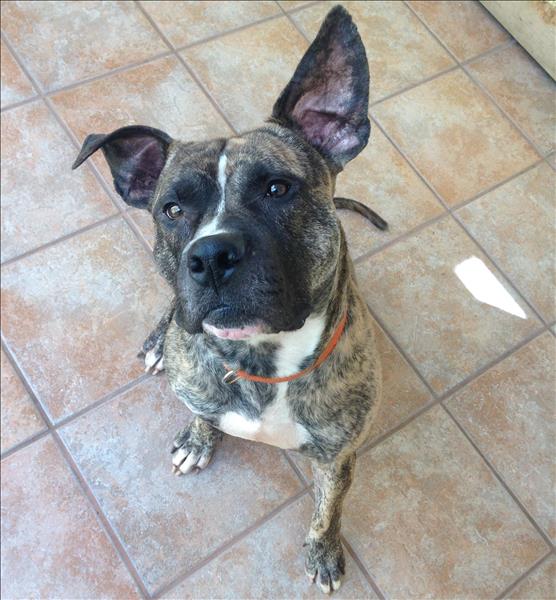 It’s unlikely that this brindle and white pup enjoyed even the simplest pleasures of being a dog: getting treats, being cuddled, fetching a ball – even getting a walk around the block.

“He was completely emaciated when he was taken from his home, he had no muscle mass and did not trust people,” said Dunlop, adding that he suffers from a head tilt likely from some neurological damage in his early life.

Charles James’ life turned around thanks to the efforts of shelter staff. Within two weeks, this sweet American Staffordshire Terrier gained 22 pounds.

But shelter life hasn’t agreed with CJ. Finally sprung from what sounds like a hellish existence, he started getting depressed after being passed by for weeks by potential adopters. 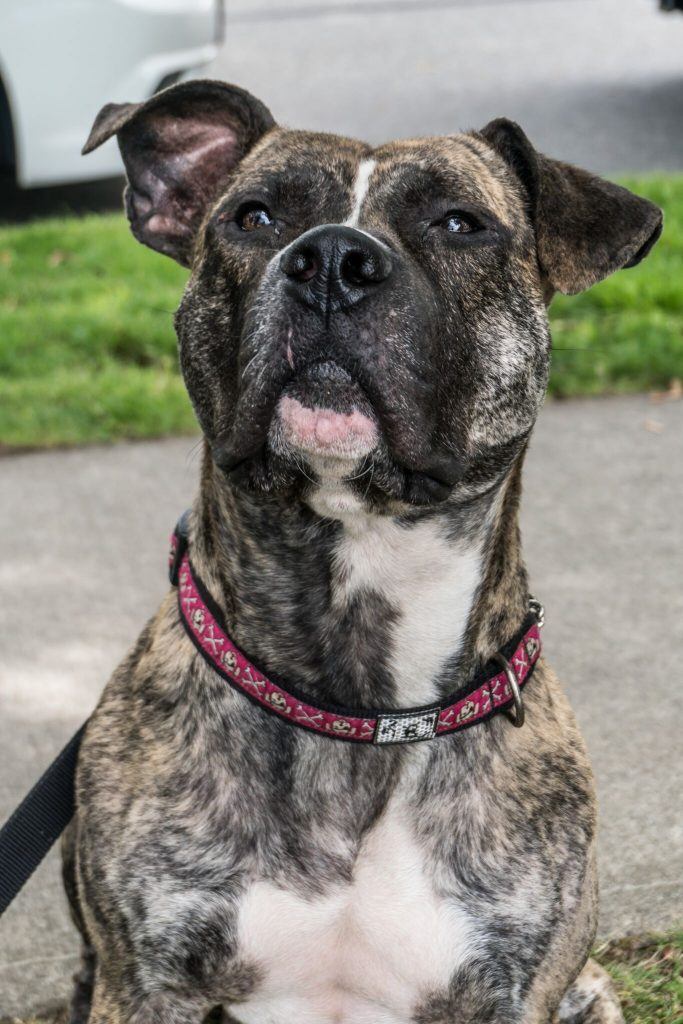 I met Charles at the Vancouver shelter, and it blows my mind why he was skipped in favour of other dogs. He has a big smile when you greet him, and he is so gentle and friendly.

He needs a home, and fast. An ideal adopter would be someone who has a lot of time to spend with this gem, in a home where he can continue to gradually build up his muscle tone and endurance.

He loves cuddling on the couch, and walks, and could benefit from continued socialization with other dogs.

After a rough start, this dog really deserves a second chance. Let’s help Charles James enjoy the life he never got to have.

You can meet CJ and other great adoptable dogs at the Vancouver BC SPCA branch at 1205 E 7th Ave. 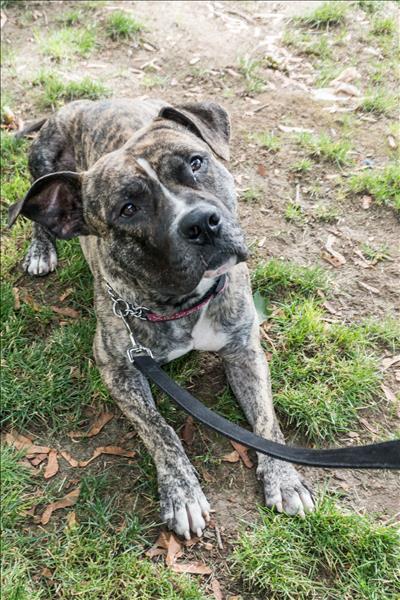 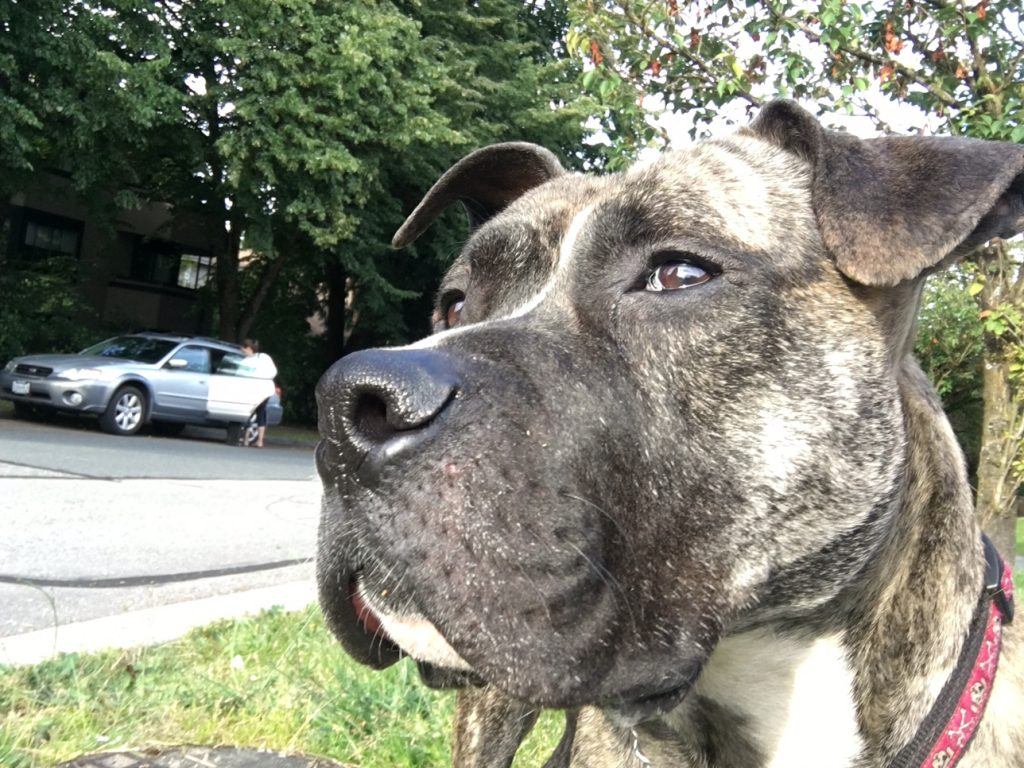 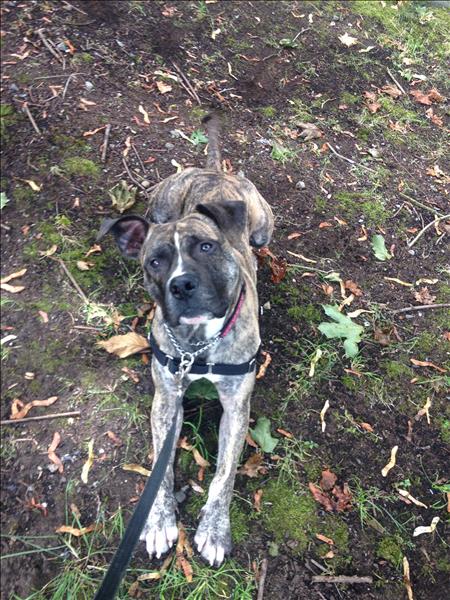 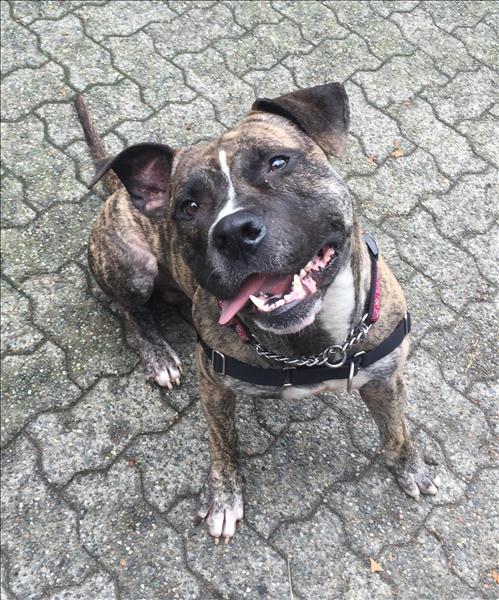 On Friday, I will be locked up in a kennel as part of the BC SPCA’s Lock In For Love, to raise money to help abused, neglected and homeless dogs like CJ. Click here to learn more, and make a donation.