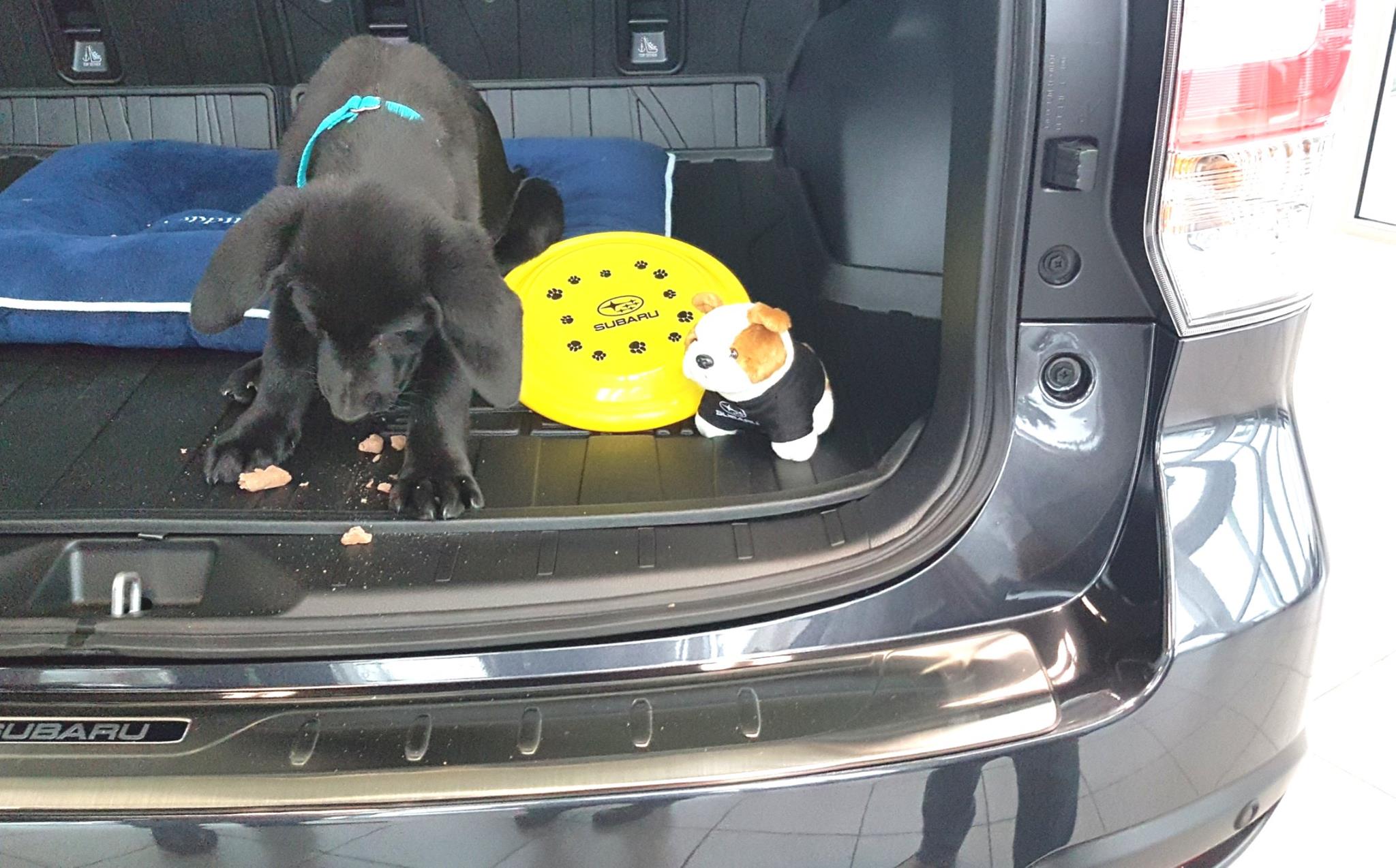 Koji is an 11-week-old Labrador retriever that enjoys all of life’s puppy pleasures, including exploring the backyard, playing with other dogs, and sniffing the grass.

But there is one major thing that sets Koji apart from his litter-mates: He is blind.

The pup was born as part of an accidental litter and his eyesight problems are likely the result of a virus that caused a congenital defect while still in the uterus. Two of his litter-mates were stillborn, but the other three were healthy. 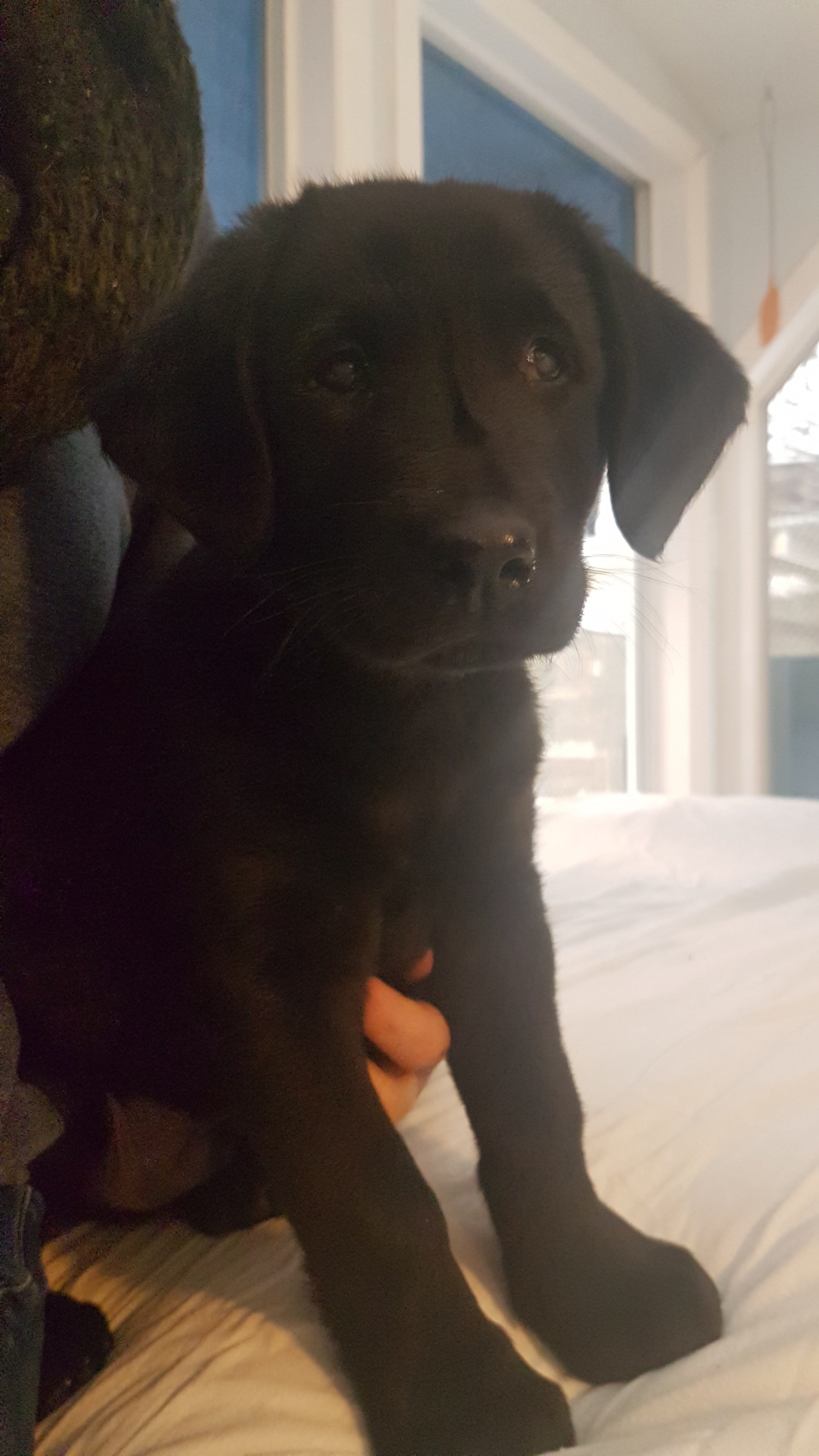 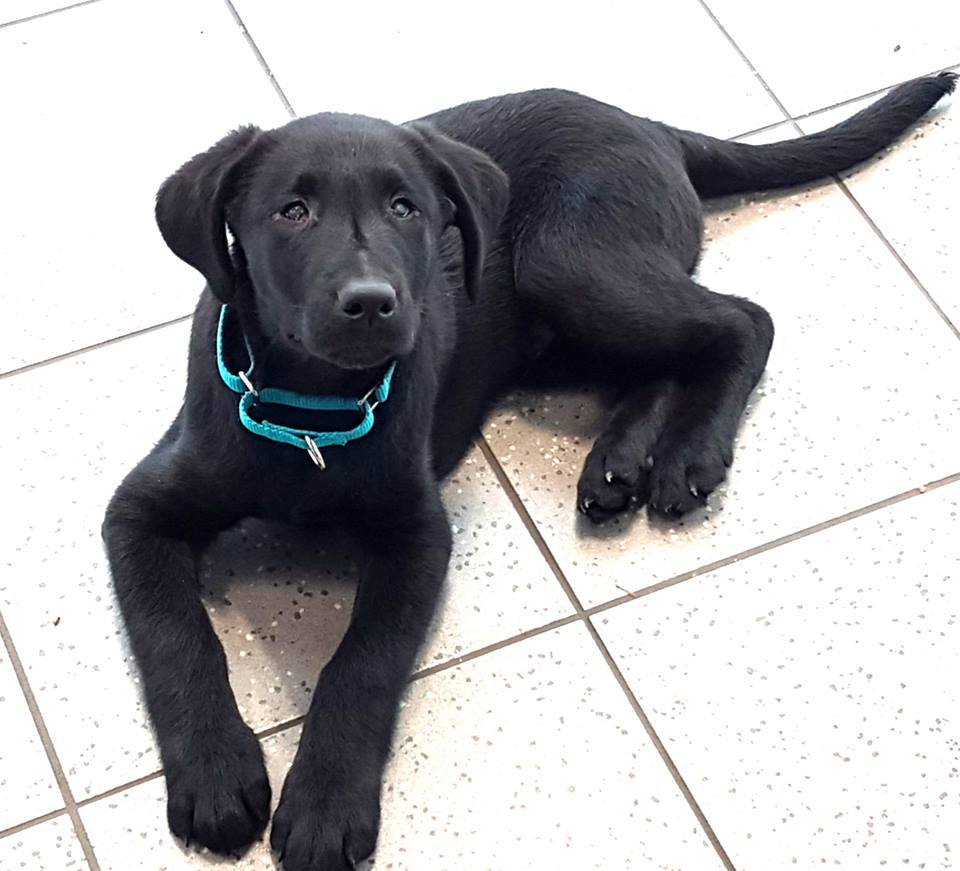 He was surrendered to SAINTS, a non-profit animal rescue, because the owner was unsure on how to safely care for him because of his blindness.

Koji is not defined by his differences and is a happy, well-adjusted puppy that loves exploring and interacting with other dogs. He especially loves people and his foster mama.

“Judging by his wagging tail and ability to map out new surroundings – Koji does not consider himself disabled. Most people, when meeting Koji for the first time, are unaware he is blind,” says SAINTS. 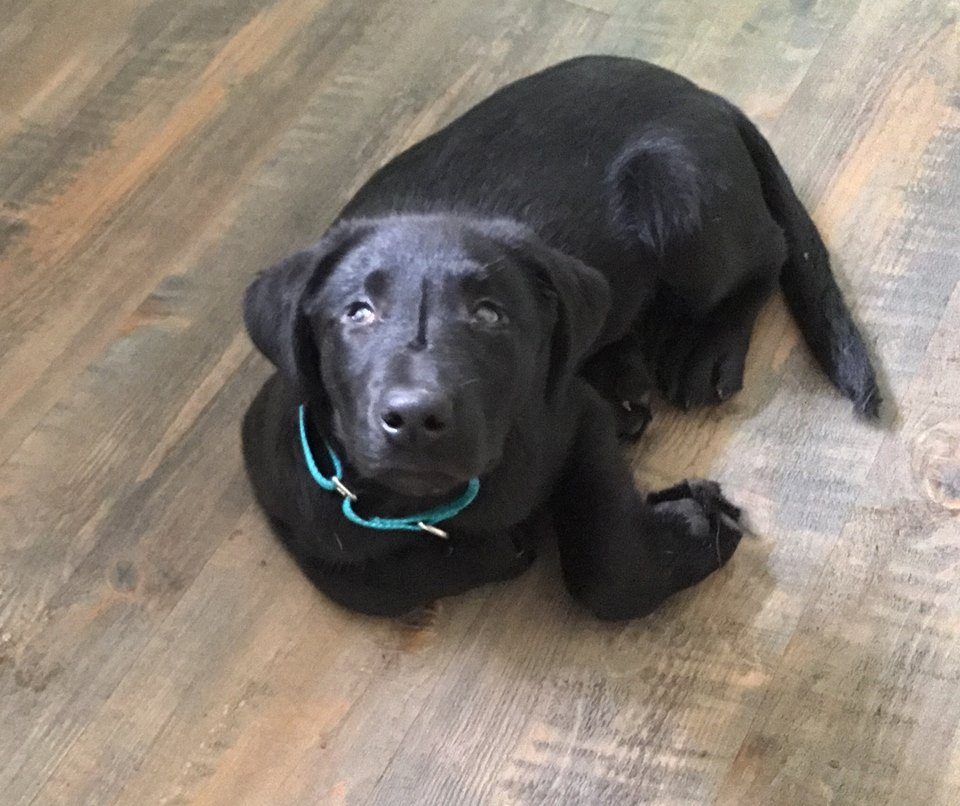 One place where the lovely Labrador does struggle is his interactions with other dogs. Because he can’t visually read other dogs’ body language, he can’t see when a dog is guarding food or a toy, and sometimes doesn’t realize when he’s invading another pup’s space. This has resulted in other dogs snapping or growling at him.

Because he is more reliant on people, he has developed excellent recall. He is going to puppy socialization classes to learn how to interact with his peers. 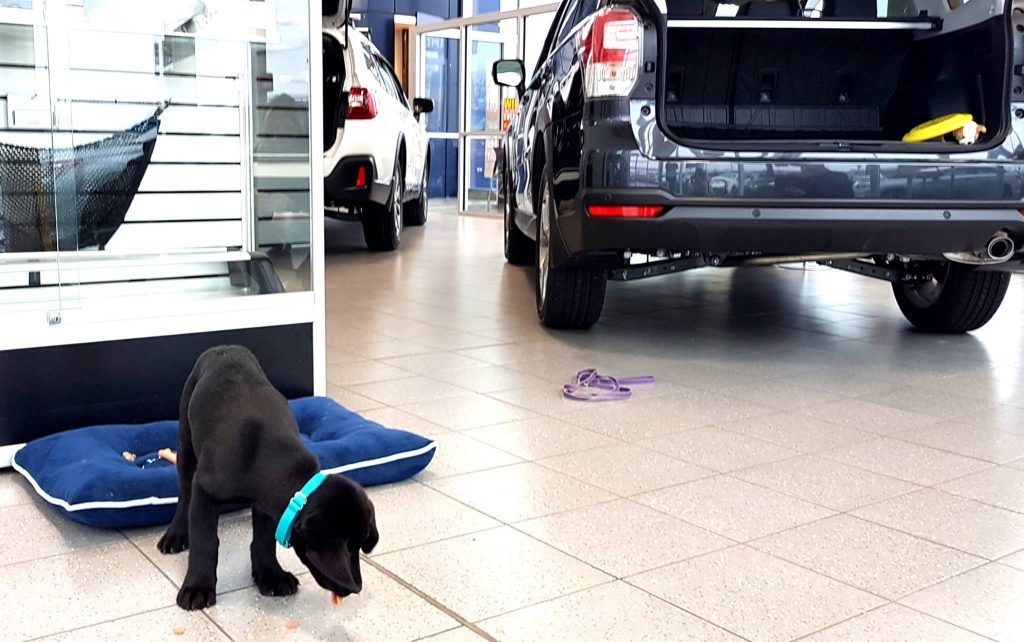 The ideal home for Koji is one without stairs, with a fenced yard. SAINTS says he will not be allowed off-leash outside of his home, and his future owner must understand that he won’t be able to attend dog daycares or kennels.

He could do well with a well-natured canine companion.

Contact SAINTS or [email protected] if Koji sounds like a perfect match for you or someone you know. 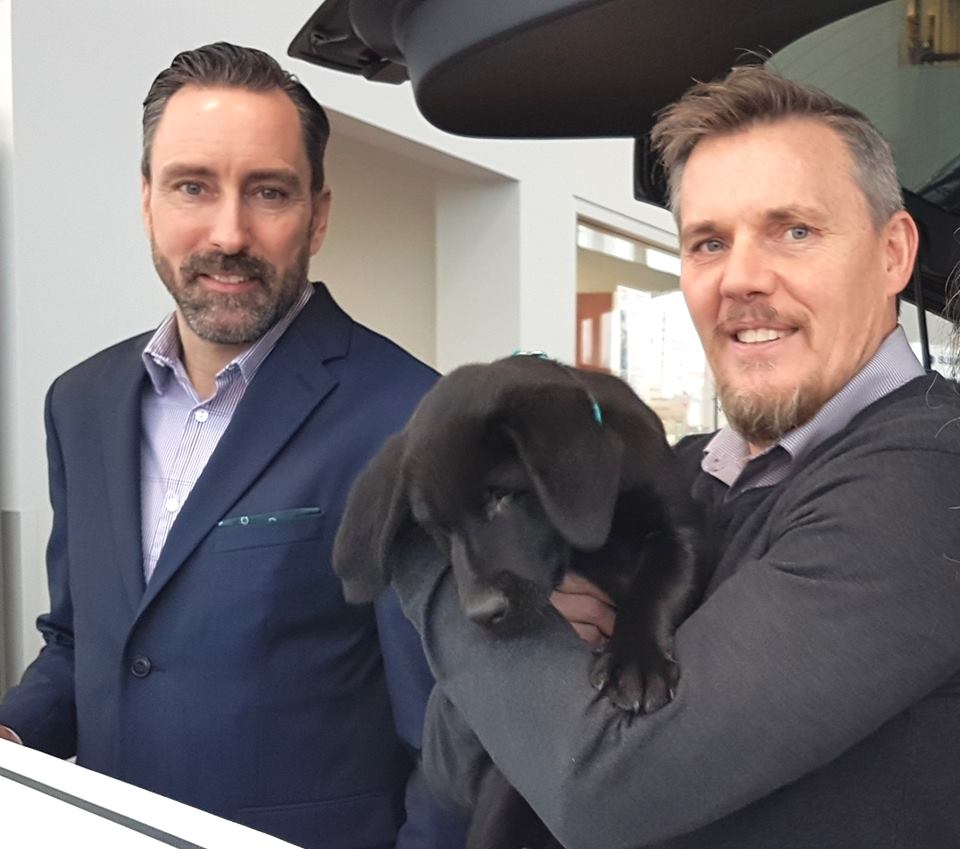 Koji with the folks at Wolfe Auto Group, who donated $1,000 towards his vet bills. (SAINTS Rescue)