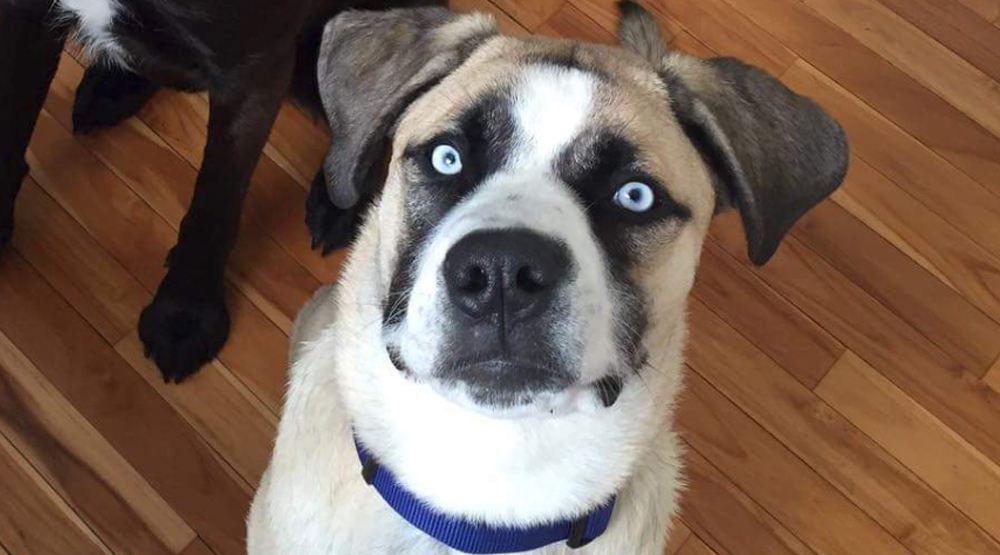 If you love running, hiking, and getting outdoors, Rex is the dog for you.

This American bulldog/Husky mix was rescued in Manitoba, but found himself back in a northern shelter when he was only six months old. He appeared to have little to no training and some kind of facial trauma that has left him with a crooked smile (that’s rather fetching). He would do well with some training and consistency in his life.

The nice folks at the non-profit group CAARE (Companion Animal Advocacy & Rescue Effort) transferred Rex to B.C. earlier this summer, but have yet to find him the perfect hoomans. 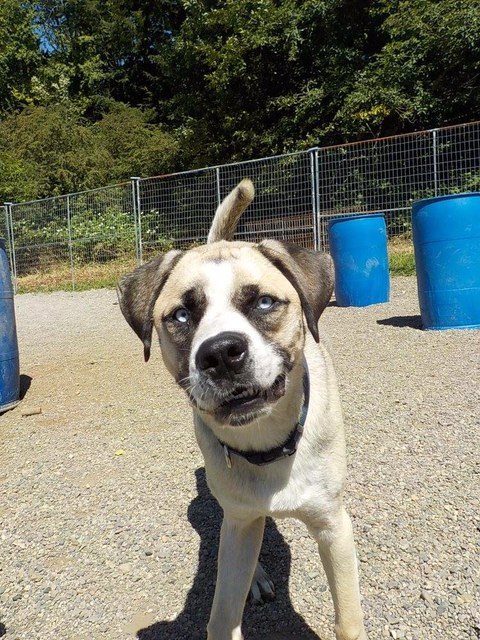 Rex and his crooked smile

Rex, admittedly, is not for everyone. He is young – just 10 months old – and very energetic.

He is probably not going to do well with cats. He has been doing very well at doggy daycare, but CAARE believes it would be best if he was the only dog in the home because he doesn’t want to share the human affection he receives. 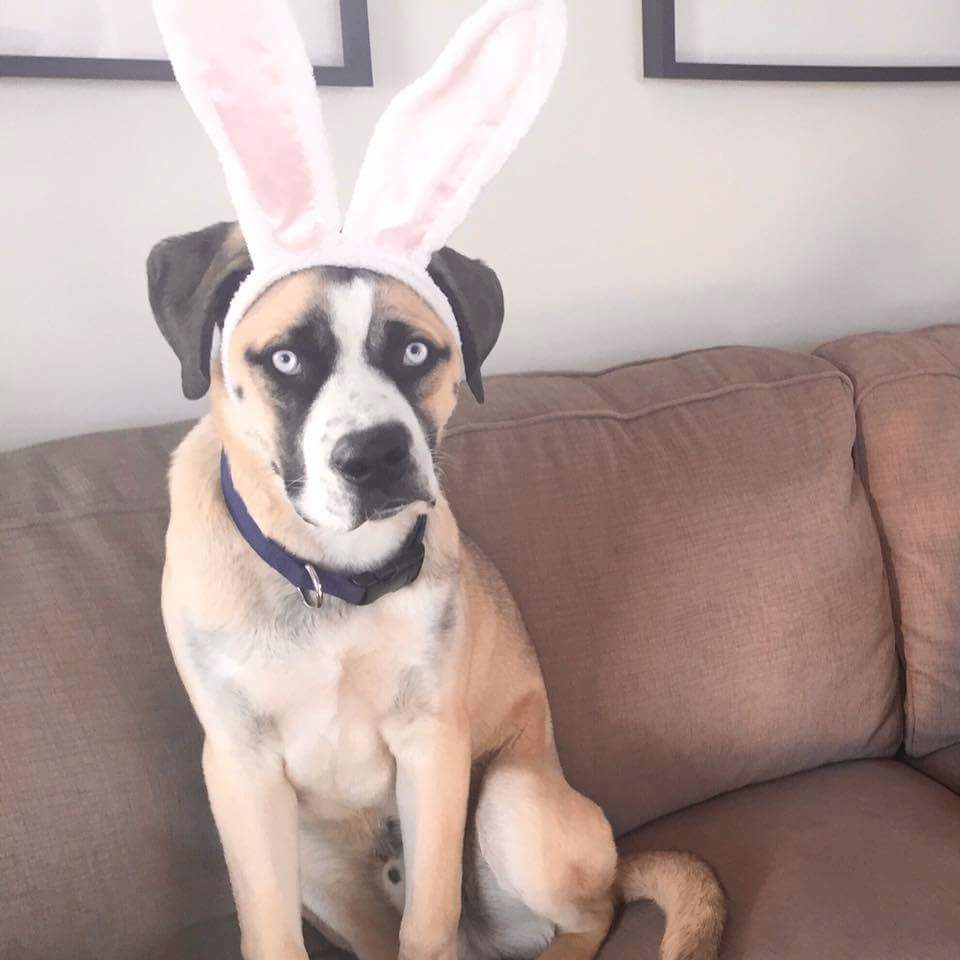 CAARE takes in dogs from remote communities in the Northwest Territories, Nunavut and Manitoba, as well as California and Mexico. Many of these dogs are sick and injured, and they incur some pretty significant vet bills nursing them back to health before they are placed in homes. 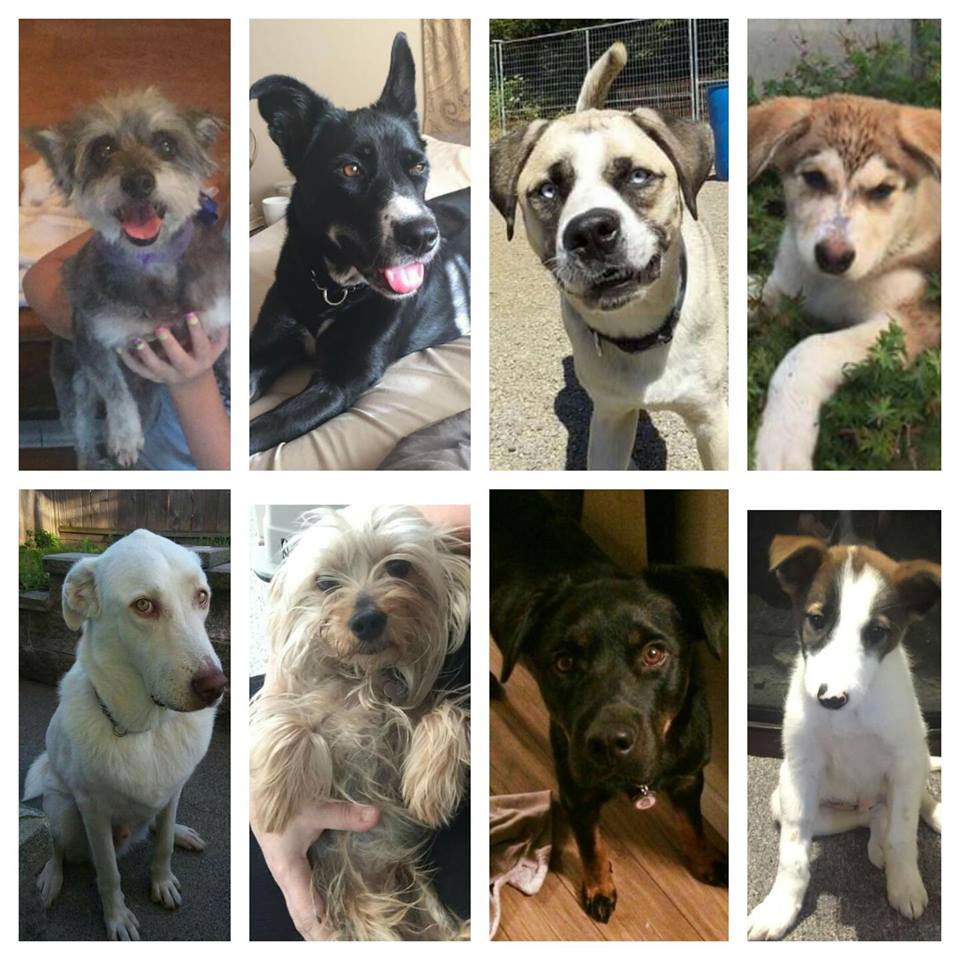 The brood of adoptables at CAARE

They currently have 16 pups up for adoption in BC. They include (from left to right, top to bottom):

If you’d like to meet Rex or any of their other dogs, get in touch with CAARE at [email protected]. Follow them on Facebook to check out their newest dogs. 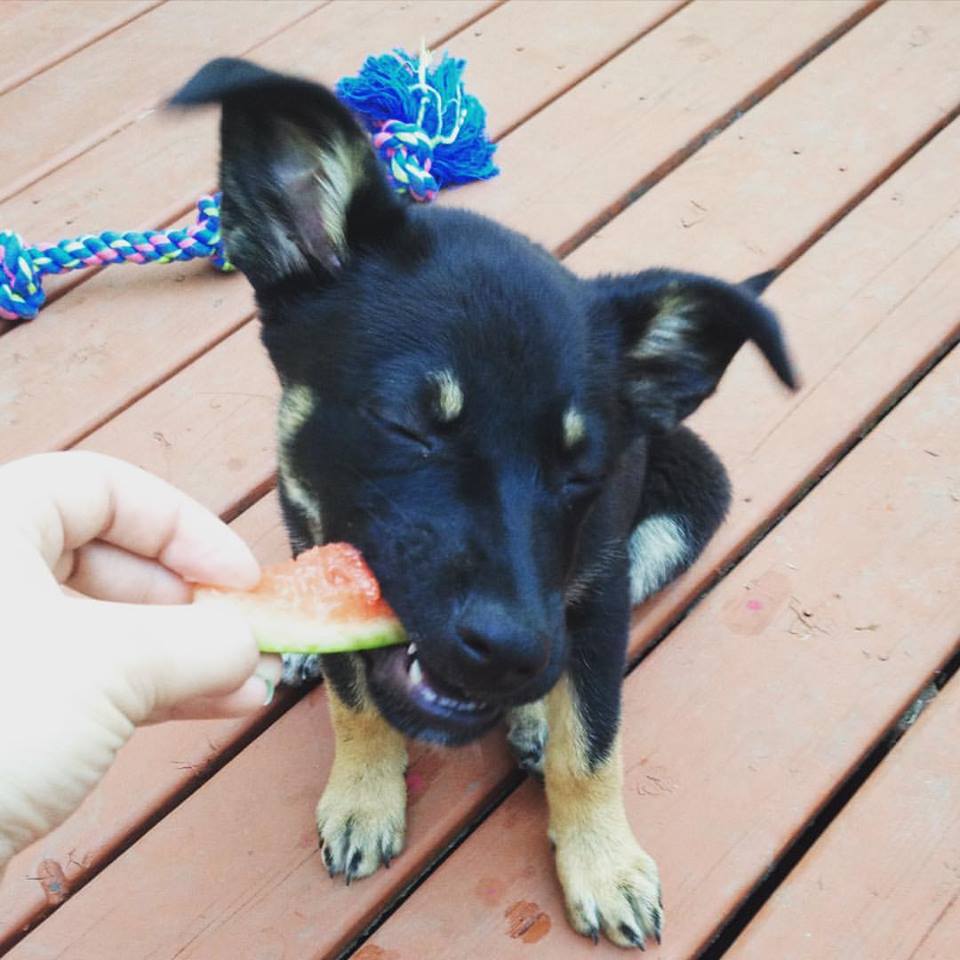 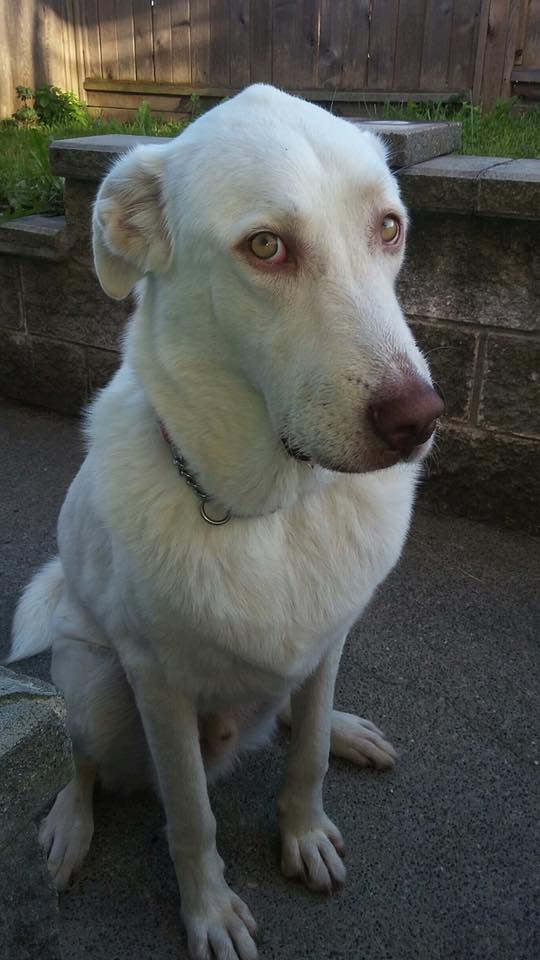 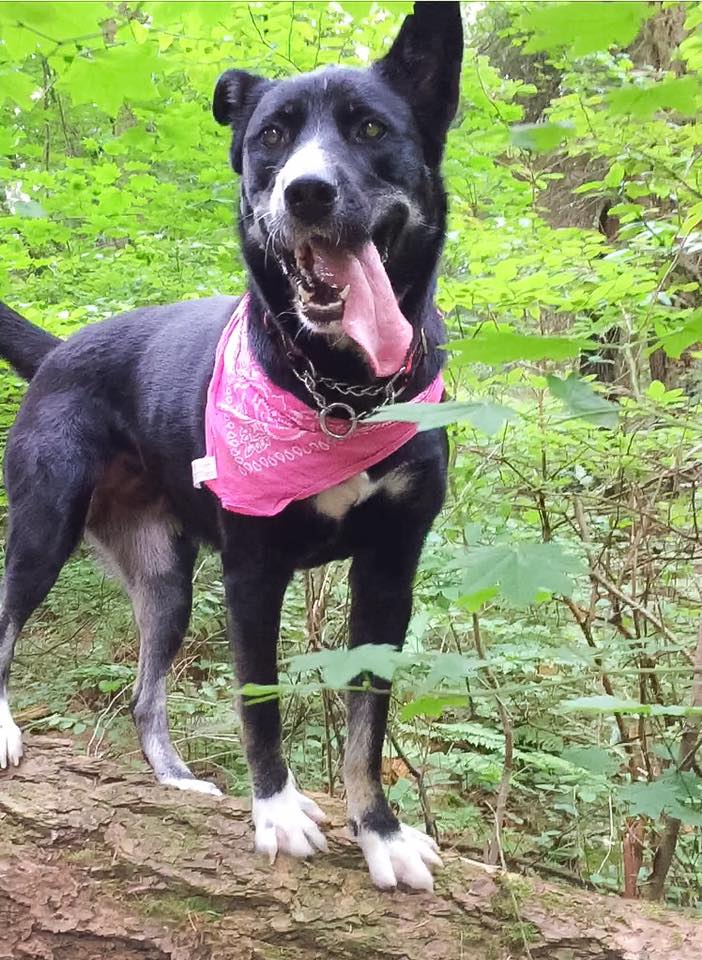