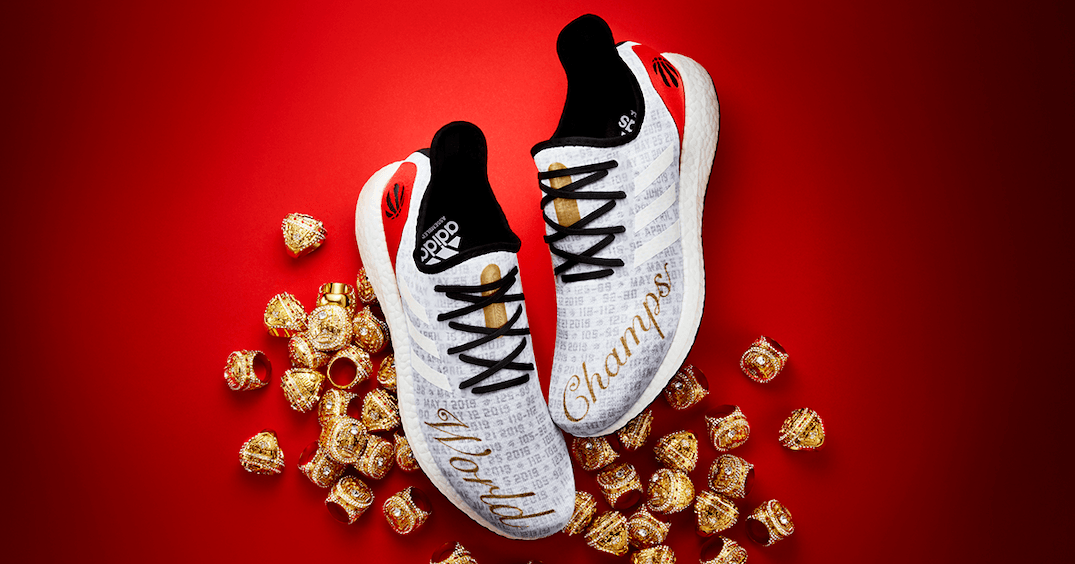 As Toronto Raptors fans cheer on the 2019 NBA champions through their new season, many continue to celebrate the team’s historical win earlier this year.

And to commemorate the 2019 NBA Championship, the Toronto Raptors and adidas have come together to launch a Limited Edition AM4 “World Champs” shoe in honour of this historical moment in sports history.

According to adidas, to launch the limited-edition shoe, they partnered with Raptors point guard, Kyle Lowry, to showcase the commemorative shoe design in a video that captures the star player unboxing the shoes.

adidas said the shoe also pays tribute to the day the Raptors won it all on June 13 by only producing 613 pairs.

Yes, it is that rare. 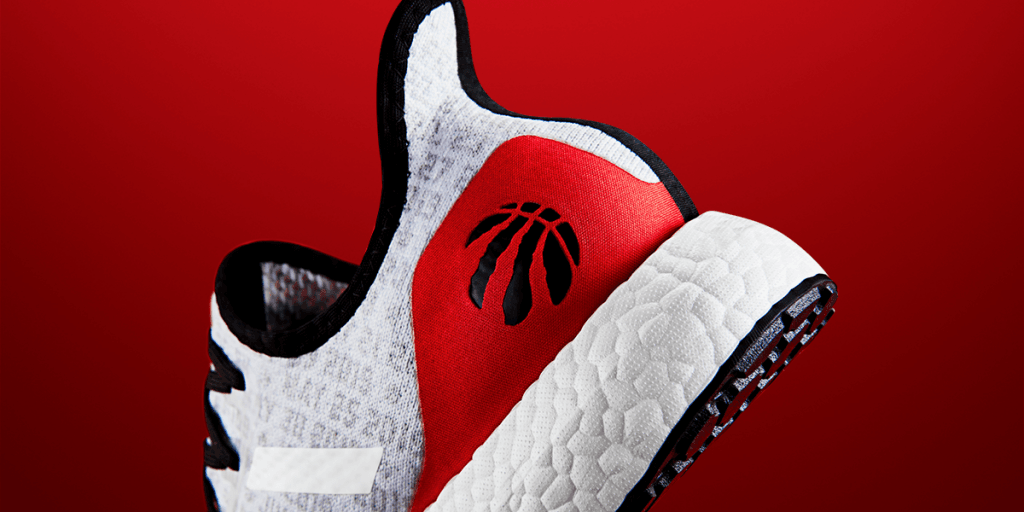 This shoe will be available in Canada via the Raptors Mobile App, and eager fans can reserve their pair on the app beginning Sunday, November 17 at 9 am EST. 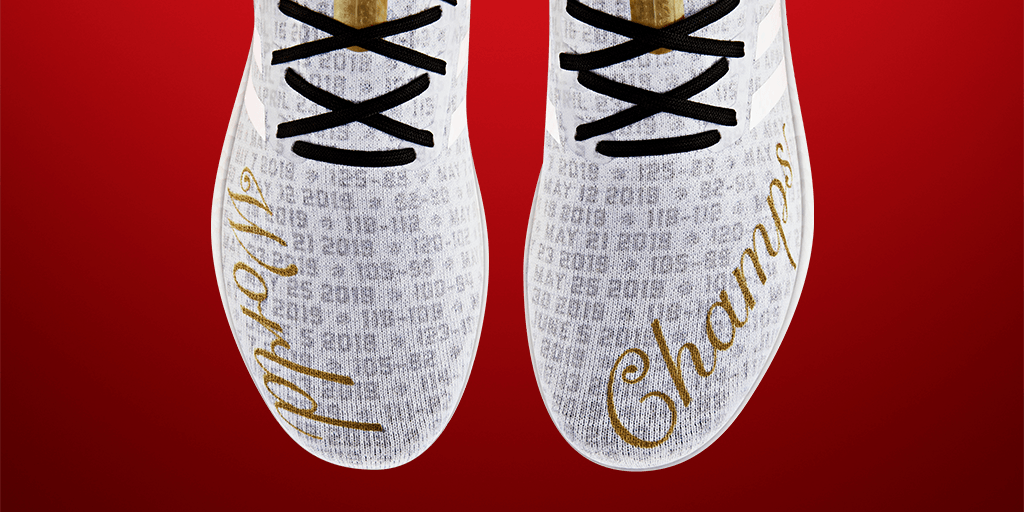 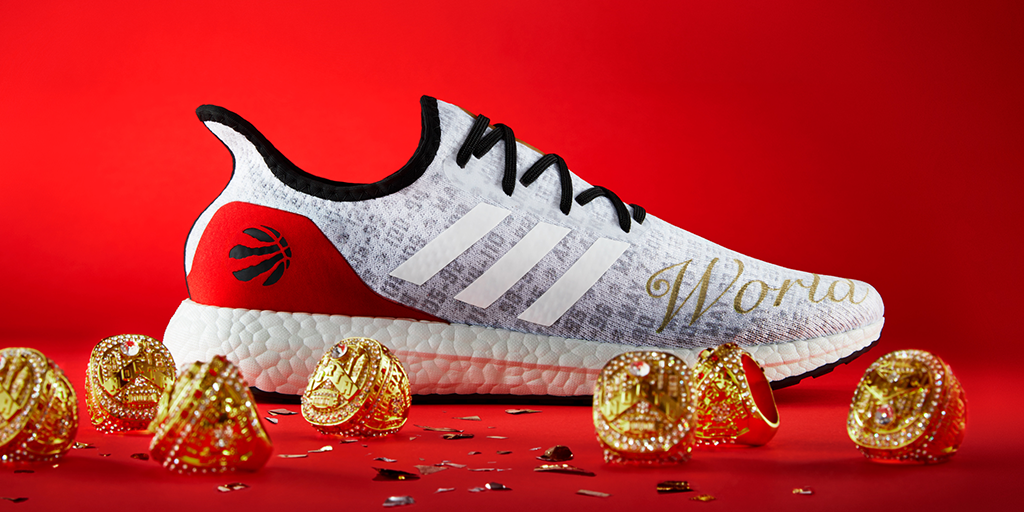