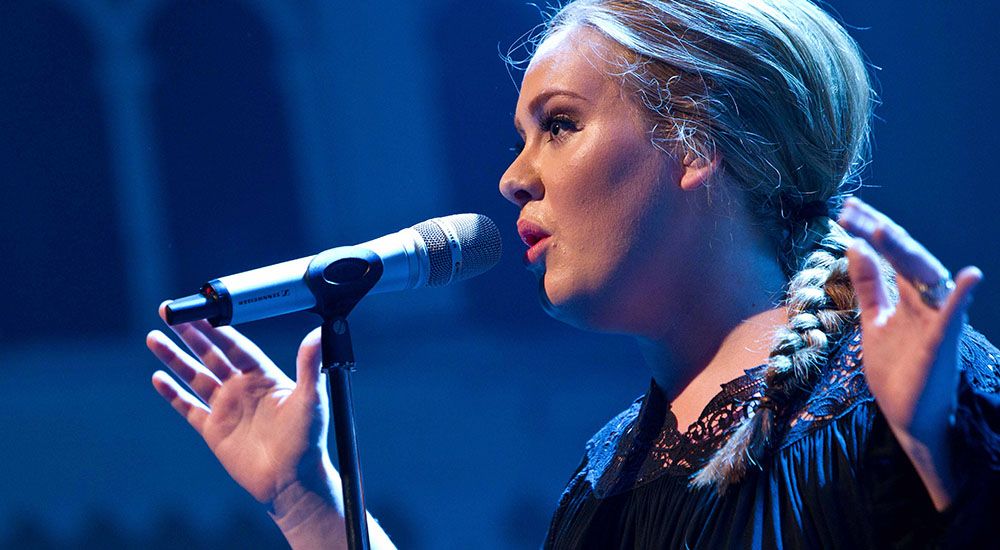 If you’re still trying to get tickets to see Adele’s concerts in Vancouver, Toronto and Montreal, the latest findings on ticket scalpers probably won’t come as a surprise.

A survey by Insights West found 28% of Canadian concertgoers haven’t been able to buy tickets to performances they want to attend through official websites like Ticketmaster in the past three years. 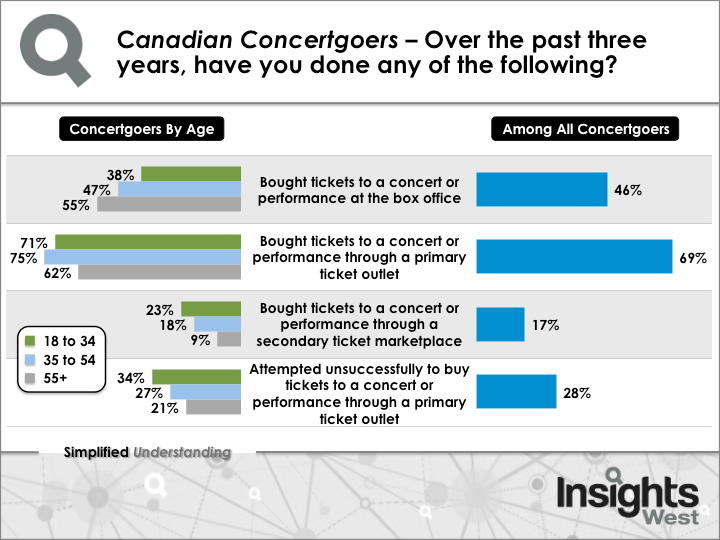 The issue is obvious of course – Adele’s shows in Vancouver sold out within two hours of tickets going on sale. Meanwhile, Tragically Hip concerts recently sold out within minutes.

We all know what happens next – tickets appear on “secondary ticket marketplaces” for inflated prices, presumably listed by scalpers who have played the system.

Should scalpers be jailed?

The progressive research firm carried out its online survey from July 6 to July 9, asking 651 Canadians who’ve been to a concert in the past three years for their views.

It also found most respondents wanted tougher laws to deal with scalpers who use computer programs to hack the ticket buying system.

In fact, 87% of the Canadian concertgoers surveyed wanted laws that could impose severe fines or jail time on scalpers who were caught using bots to buy tickets.

Surprisingly, some respondents actually preferred to line up than try to compete with scalpers – some 32% of respondents said we should go back to that old system.

“Canadians have always been respectful of the queue,” said Mario Canseco, vice-president of public affairs at Insights West, in a release.

“The country’s concertgoers are definitely showing their frustration when they lose out to a machine and have to pay more than they should to attend a performance.”

But despite Canadians’ opposition to ticket scalping, 17% of those surveyed said they had resorted to buying tickets from secondary ticket marketplaces like StubHub.

And among people aged 18 to 34, that figure rose to 23%. And who can blame them for finding their own way around the system?