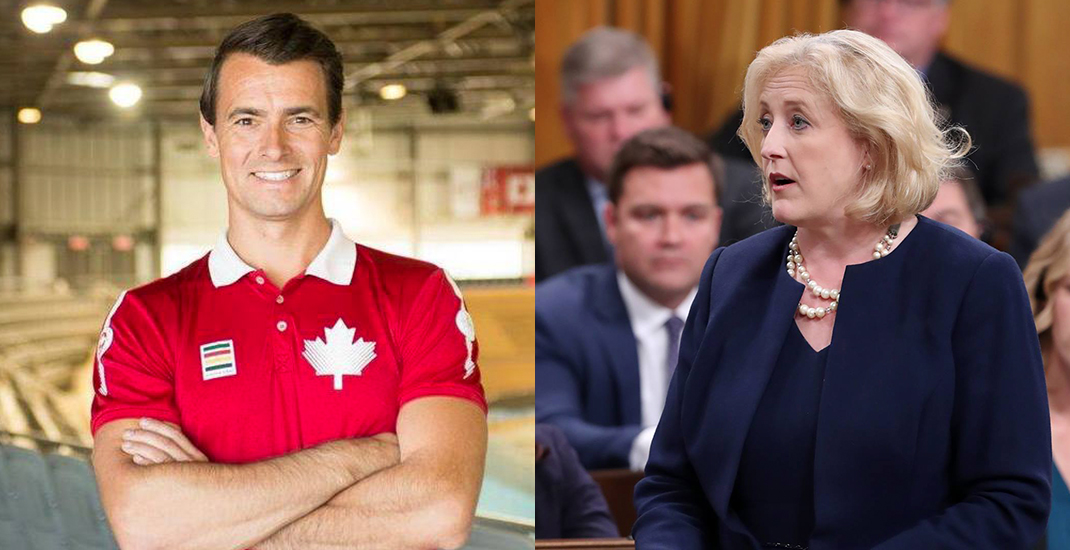 Lisa Raitt is bracing for a late night on Monday, knowing the race in her southwestern Ontario riding of Milton is likely to be a nail-biter.

With the federal election just days away, the veteran Conservative politician and deputy party leader – whose riding sits in an area considered a key battleground in the campaign – appears locked in a dead heat with her Liberal opponent, Olympic gold-medallist Adam van Koeverden.

Though she’s held her seat for more than a decade, surviving the Liberal sweep four years ago by just over 2,400 votes, much has changed in the region since then.

The city of Milton, which makes up a large portion of the riding, is one of the fastest-growing communities in the province, according to census data, meaning many of those voting this fall may not have been around for the previous election.

“It’s tight and I think it’s uncertain because we just don’t have data on everybody who’s moved into town and how they feel and what they think,” Raitt said in an interview this week. “So knowing that we’ve had a lot of growth here, I think it’s a little bit foolish to assume things would go the same way as they’ve done in the past.”

Adding to the suspense, she said, is that roughly a quarter of the riding’s voters cast a ballot in advance polls, votes that will have to be manually tallied Monday evening.

A recent poll suggested Raitt and van Koeverden were tied for the lead, with Green candidate Eleanor Hayward a distant third, ahead of New Democrat Farina Hassan and People’s Party of Canada candidate Percy Dastur.

The area has swung between the Conservatives and the Liberals both provincially and federally in recent decades and while incumbents typically have a leg up on their political rivals, facing a high-profile challenger changes the dynamic of the campaign, said Peter Graefe, a political science professor at Hamilton’s McMaster University.

Campaigns involving two well-known candidates have to be more personal, with competitors making a pitch for why they – and not simply their party – are better than their opponent, he said.

“It does push a local candidate…to then kind of personalize the campaign rather than simply relying on the central (national) narrative,” he said.

In appealing to voters, Raitt highlighted her record in the community, pointing the arts centre and velodrome built during her tenure.

“All the things that Milton families relied upon in the last 11 years, I’ve been able to deliver for them and I can deliver for them again,” she said. “So there’s a certainty, and there’s a trustworthiness that I’m not going to embarrass them, I’m a known quantity.”

Van Koeverden, meanwhile, painted himself as a progressive voice for the community.

“For a long time…this community and our riding has had a conservative Ottawa voice in Milton and what we want, and what my neighbours need, is Milton’s voice in Ottawa,” he said.

Some local issues, such as public transit and controversial proposals for the Campbellville quarry and a CN rail hub, have been front and centre during the Milton campaign, both said. But national and provincial matters have nonetheless bled into the race.

On a recent morning, as van Koeverden shook hands with commuters at the Milton GO Transit station, one asked him about Ontario’s now-defunct cap-and-trade program, which was scrapped by the provincial Progressive Conservatives last year.

In an another conversation, he warned of “Ford-style cuts” under a Conservative government, echoing Liberal Leader Justin Trudeau’s strategy of linking Premier Doug Ford, whose popularity has sunk recently, and federal Conservative Leader Andrew Scheer.

Van Koeverden, a champion kayaker, quit his job last fall to seek the Liberal nomination. And though he recently bought a home in Milton, he stressed he has a long history with the region.

He said it’s those personal connections, rather than his Olympic fame, that he’s counting on in winning over voters.

Those efforts no doubt got a boost of enthusiasm Saturday afternoon, when Justin Trudeau rolled into town for a rally.

“I have known Adam van Koeverden for over 15 years now and I’ve never met anyone so hard-working, so focused, and so determined to be the great MP for Milton that Milton deserves,” Trudeau said to the crowd packed into a ballroom.

The show of force, which the campaign said included 1,300 supporters, also featured an appearance by Ed Robertson, of the band Barenaked Ladies, who sang the national anthem.

Though the race has attracted significant attention, some in Milton said they were still struggling to commit to a candidate.

Jacob Sawatsky, 21, said it’s difficult to decide whether to prioritize local issues, such as transit, or national ones when voting. “It always turns into a game-time decision. I like to think I know who I’m going to vote for but I could honestly switch at any moment,” he said.

Others said they wrestled with the decision before taking part in advance polls. Fatima Khalid, 19, said her family and friends all voted Liberal but she chose the NDP due to the party’s health-care promises.

Local issues didn’t factor into her decision, because she goes to school outside of the community and will likely move away to work afterwards, she said.