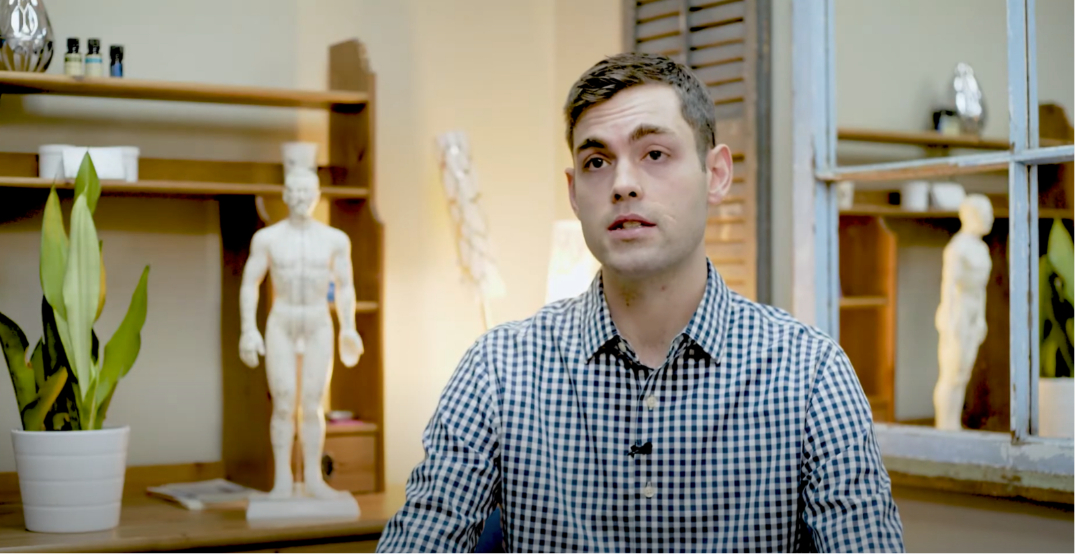 An acupuncturist in Surrey has been suspended after claims of sexual misconduct were brought forward by a female patient.

The College of Traditional Chinese Medicine Practitioners and Acupuncturists has launched an investigation into Jordan Titchener, “concerning the allegation that he had engaged in professional misconduct of a sexual nature during treatment with a former patient.”

In a public notice, it’s stated that the Inquiry Committee Panel made an order to suspend Titchener’s registration with the College during its continued investigation of the allegation and pending a hearing of the Discipline Committee.

Back in May, the College was notified that a patient had alleged that she believed that during a treatment on February 16, 2022, the Registrant placed his penis in her hand while she lay face down on the treatment table.

And this is not the first time this registrant has been investigated.

“At the time the alleged incident occurred, the Registrant had a consent agreement (the Agreement) in place in relation to another matter wherein he agreed, among other things, to have a chaperone physically present whenever he had contact with a female patient for the duration of the Agreement pending the completion of a discipline hearing.”

The College says a discipline decision was issued on that matter in February.

At the beginning of March, the discipline hearing panel issued an order with several interim conditions including a prohibition on treating female patients.

Titchener appears to work at InnerChi Acupuncture on 152nd Street in Surrey.

According to the website, “Jordan integrates Acupuncture, Cupping, Tui Na massage, cranial sacral massage, and dietary counselling into his treatments. He employs an integrative, holistic approach to medicine and is willing to communicate with patient’s medical providers to ensure continuity of care.”

It goes on to say, “His treatments include customized strategies in order to help with daily living and wellness, exercise and stress reduction techniques, and chronic pain coaching.”