For chef Rich Francis, connecting with people is as important to his understanding of Aboriginal cuisine as knowledge of the land and its terroir.

Widely considered Canada’s leading Aboriginal culinary talent, Francis has immersed himself in a passion project to redefine indigenous cuisine. What he has learned is food is social for Aboriginal communities and so is the preparation and consumption of it.

“The essence of Aboriginal cuisine is it takes a look at community storytelling. A lot of it is based on ceremony, on large gatherings, and much of the food has specific meaning to the culture,” says Francis, a member of the Tetlit Gwich’in and Tuscarora Nations, which are primarily located in Ontario.

“There was cultural genocide during the time of the residential schools and even before that, going back to the time of colonization. A lot of our practices were taken away from us; food was one of those. As we bring those traditional practices back, we’re also bringing back the stories of our people.” 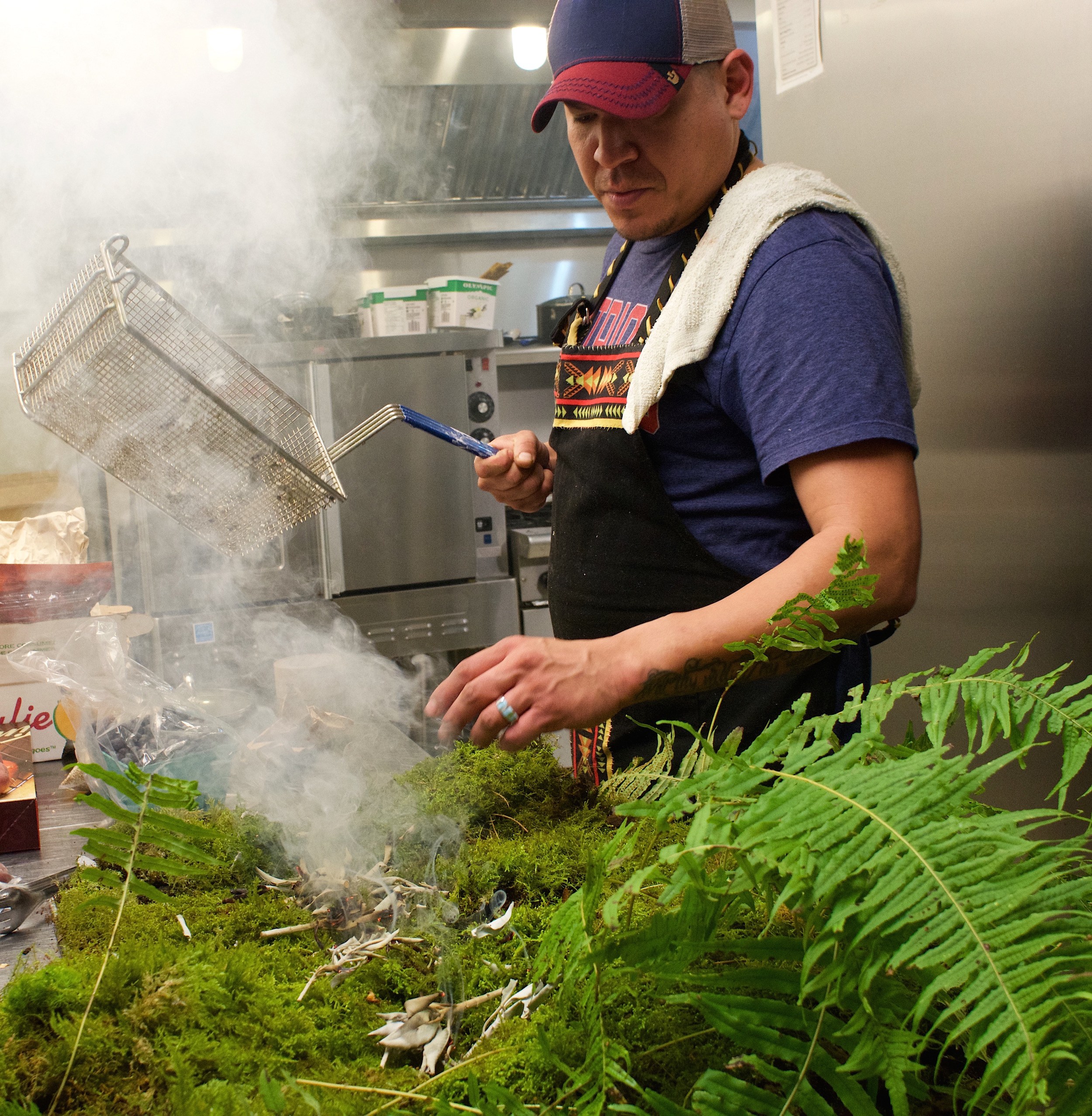 Aboriginal activists such as Francis are reviving knowledge and interest in ways of life that were eroded during the period of the residential schools, when governments in Canada would pull children out of their communities to educate them with a curriculum focused on mainstream culture, language, and history. A legend says the era of the Seventh Fire heralds the return of Aboriginal culture.

For Francis, who was a finalist on Food Network’s Top Chef Canada, the legend provides inspiration for his life and work. He’s launching a restaurant in Saskatchewan called The 7th Fire that will focus on “pre-contact, pre-colonial” ingredients and cooking techniques.

While his career has taken him to different locales in Canada, his culinary roots are in British Columbia.

He was a chef at Salmon n’ Bannock, the revered Vancouver bistro that serves Aboriginal cuisine, in its early days and he launched his “Cooking for Reconciliation” dining series at the city’s Skwachays Lodge, which features First Nations art and decor. In 2016, Francis journeyed to Yuquot village on Nootka Island to participate in the filming of “Indigenous British Columbia” — a three-episode video series produced by Aboriginal Tourism British Columbia that focuses on the culture and spirituality of the Mowachaht/Muchalaht band on the Pacific coast.

“It was incredible for me. I came alive there,” Francis says of the experience. “It was another step in my journey and it showed me again that food has the ability to heal.”

Francis points out that his cooking started to take a different path the more he immersed himself in understanding his heritage. “A lot of things began to shift for me. Rather than using multiple ingredients, I began to simplify things and I’ve started to learn more about the flavours around me, and more of what we can find in the land.”

Although Francis doesn’t cook regularly in BC, there are other chefs operating Aboriginal culinary experiences in the province. Here are five of them to enjoy when you’re touring the province. 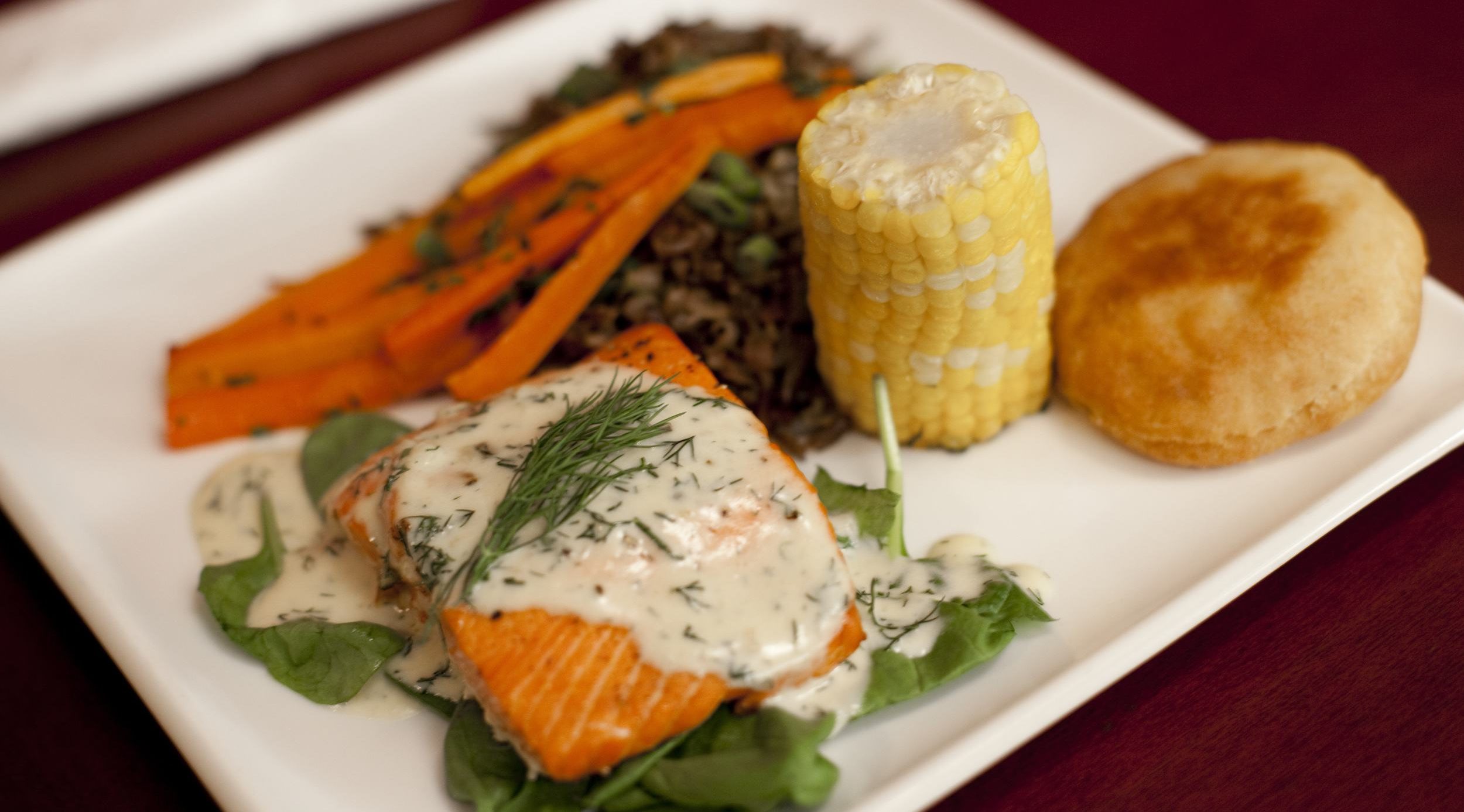 This Vancouver eatery has built a sterling reputation for its authentic Aboriginal flavours. Located on Broadway in Vancouver, this restaurant showcases Indigenous cuisine using fresh and certified organic ingredients. Staffed by members of the Nupalk, Haida Gwaii, Blackfoot, and Wet’suwet’en nations, the venue offers a modern vision of traditional fare, as well as art and music.

Located in Fort Langley, about an hour by car from Vancouver, the Lelem’ Arts and Cultural Cafe was designed to honour and reflect tradition and culture. The cafe offers local cuisine with a First Nations twist, featuring locally sourced meats, fresh breads and produce. The establishment also hosts workshops on history, culture and art, as well as live Aboriginal music on the first Saturday of each month. 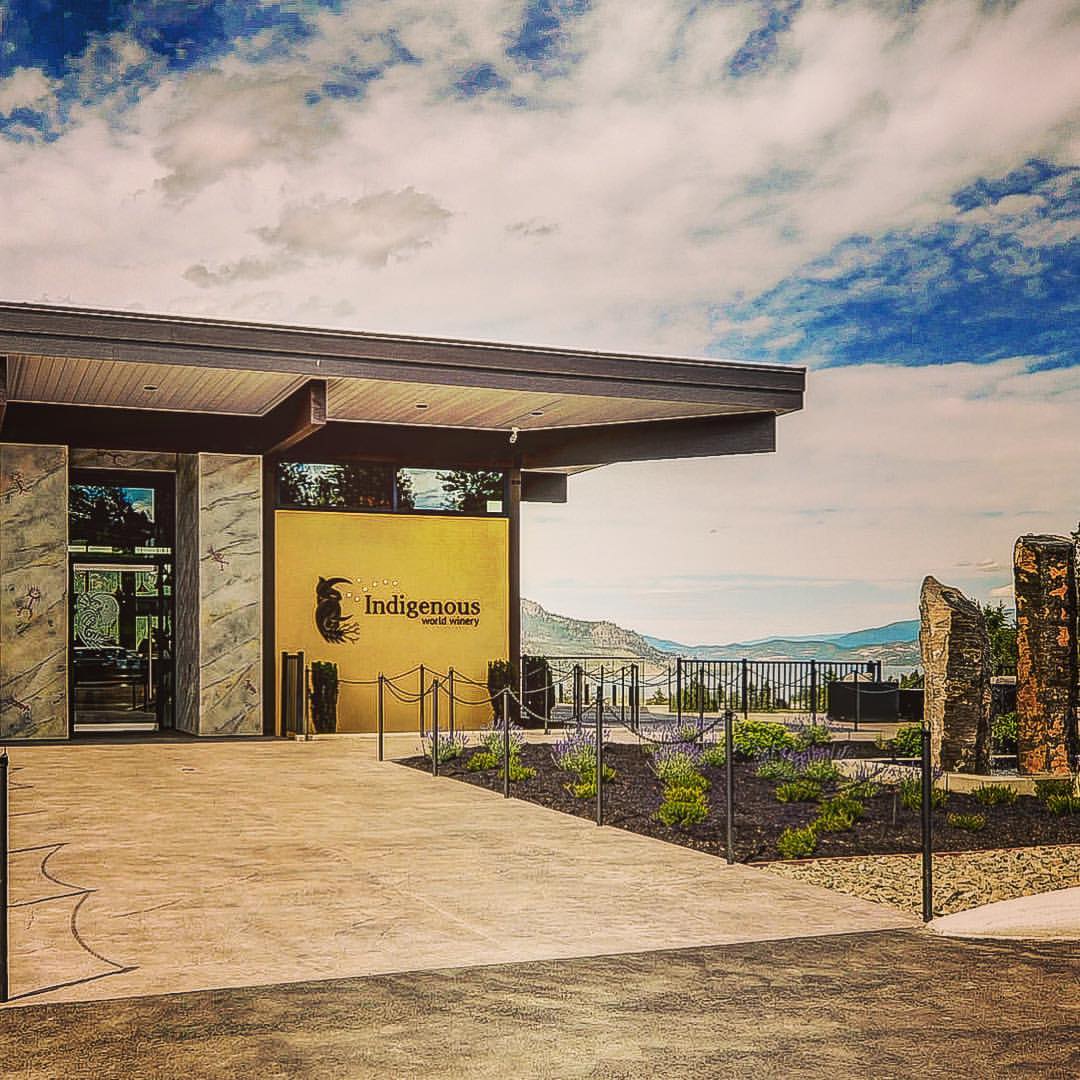 With locations in the towns of Merritt and Westbank, Kekuli Café serves food inspired by the cuisine its owners grew up loving. Bannock, Indian tacos, Buffalo bannock burgers and wild smoked salmon are among the menu favourites. The Merritt location is on Nlaka’pa’mux First Nation territory while the Westbank franchise is in the heart of the Okanagan Valley.

Part of the Westbank First Nation, the winery is in West Kelowna, and its restaurant is inspired by Aboriginal cuisine and ingredients from the Okanagan Valley. Among the unique choices are Native “Caesar” Salad with candied salmon and bannock croutons, Herb and Quinoa Salmon, and Elk Shortribs.

Chef Shirley Lang and her team offer culinary tours of Vancouver Island, including one focused on First Nations culture. The tour’s highlights include a traditional Coast Salish feast, culminating with a dance ceremony, and a forest hike with an ethnologist who explains about edible and medicinal plants used by Aboriginal communities. A visit to the Quw’utsun’ Cultural Centre in Duncan, a city in the Cowichan Valley, is also part of the tour.