Written for Daily Hive by Guillermo Serrano, writer at Vacay.ca

Travellers from all over the world arrive year round to the place Barb Cranmer calls a “rare little jewel.”

Aboriginal tour operators and businesses in the welcoming communities in northern Vancouver Island open their homes to guests who arrive wanting to know more about First Nations cultures, and how their history and present are connected with the environment.

Here are some of the destinations and tours where visitors can gain insight into how the First Nations families on Vancouver Island, with roots going back thousands of years, remain in a symbiotic relationship with their surroundings. 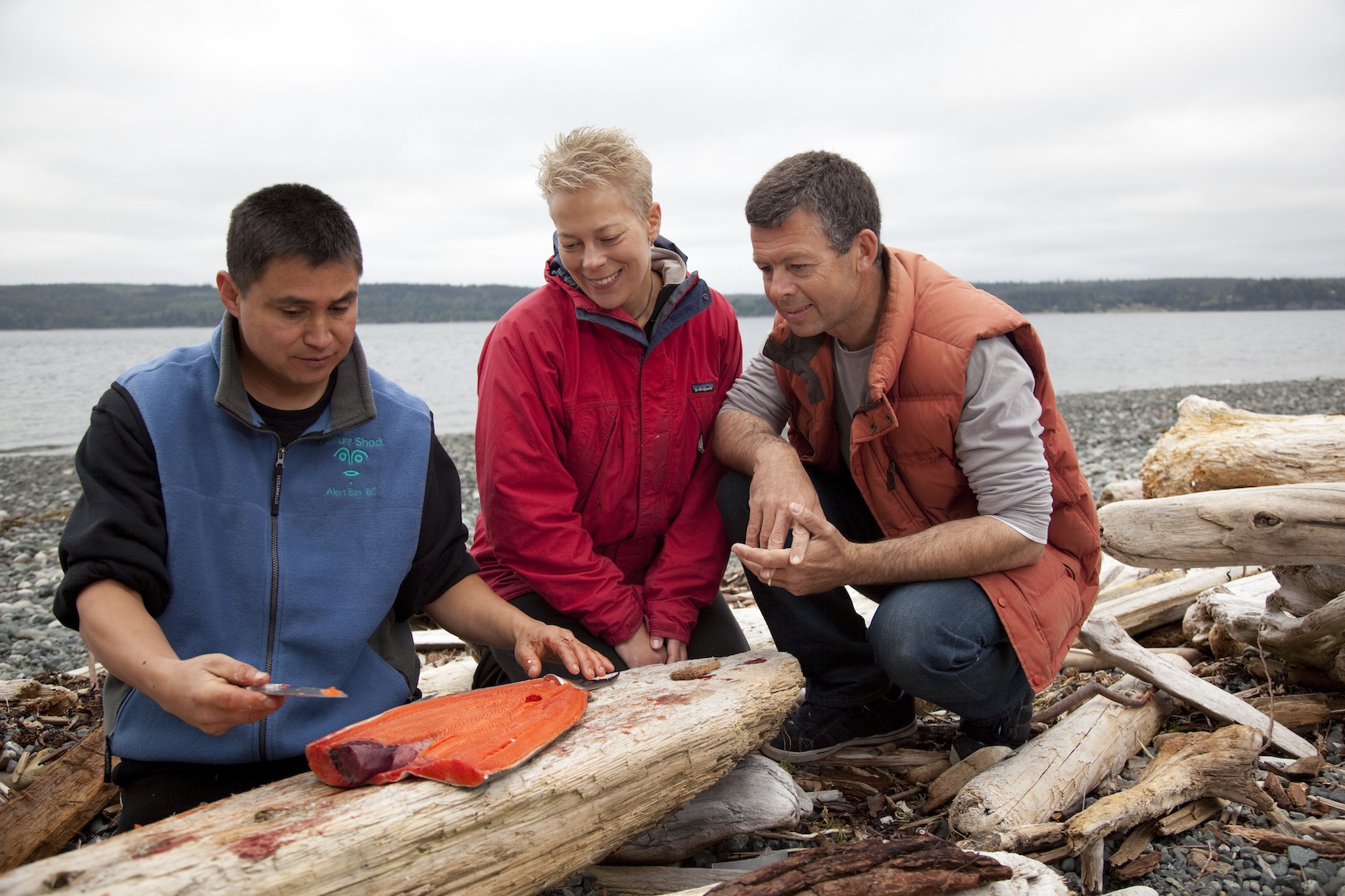 At Culture Shock, visitors can participate in craft-making workshops on the edge of Alert Bay. (Aboriginal Tourism BC photo)

When visitors enter the Culture Shock Interactive Gallery in Alert Bay, Cranmer sees the same reaction all the time: surprise. It’s exactly the kind of response she wants tourists to experience when they encounter her gallery for the first time.

“We are a living culture. We’re still alive and still thriving,” says Cranmer, one of three artists, along with her sisters, Andrea and Donna Cranmer, behind the Aboriginal-owned gallery.

Alert Bay is on Cormorant Island, a speck of a place most often accessed via a 45-minute ferry ride from Port McNeill on Vancouver Island. When visitors arrive, they are treated to an experience that, refreshingly, is unlike most museums. Everything in the gallery is ready to be touched, picked up and handled.

“There’s a misconception of First Nations from people around the world that we’re all behind glass in a museum. Here nothing is behind glass,” Cranmer says. 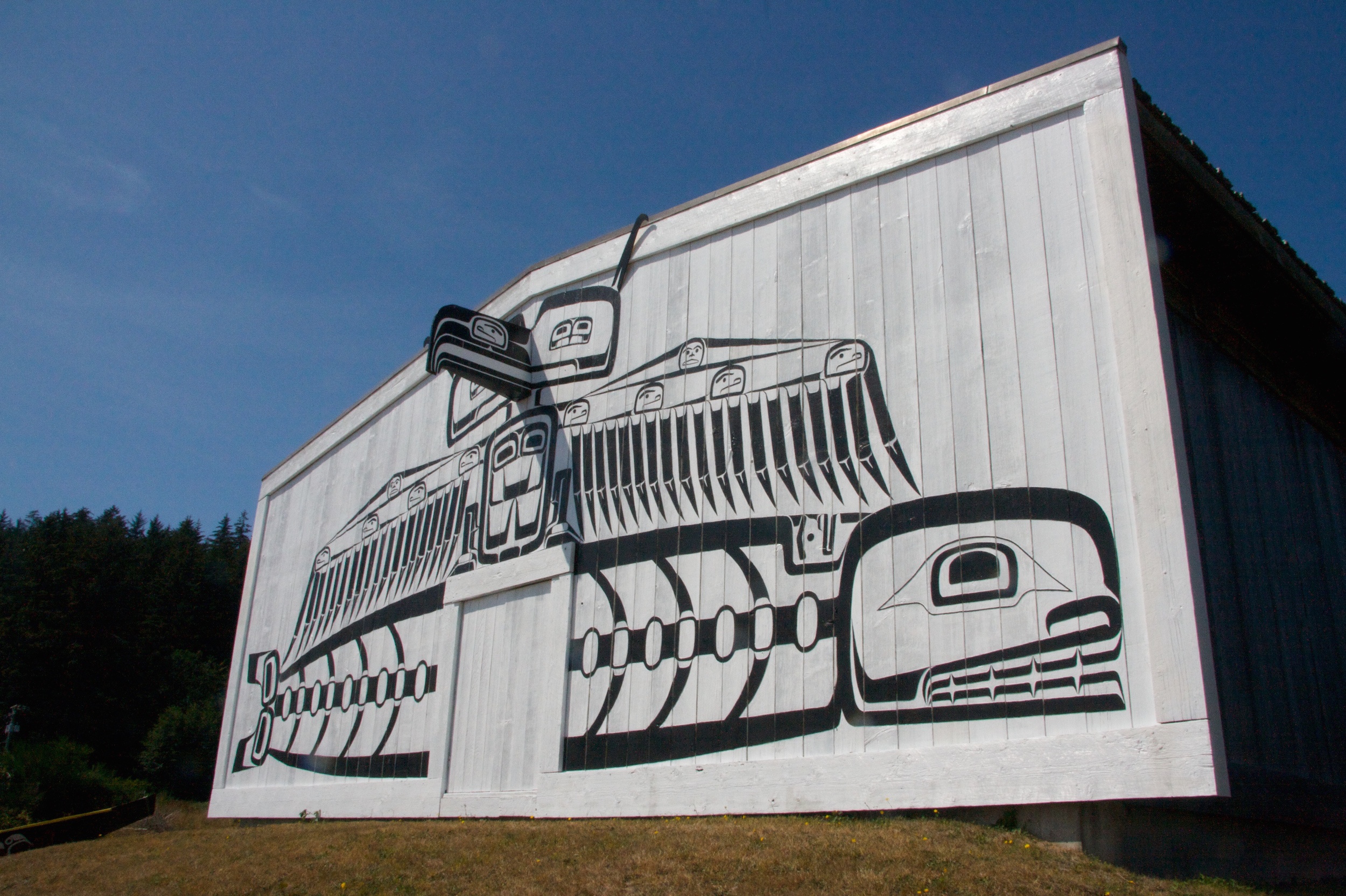 The past remains memorialized in artifacts found at the U’mista Cultural Centre, one of the longest-operating First Nations facilities in the province. Now a modern museum and cultural education facility in Alert Bay, U’mista, which translates to the “return of something important,” was founded 27 years ago with the resurgence of potlatch artifacts that had been seized by the government decades earlier during the era of cultural repression.

Potlach, which is a ceremony to tell stories such as births, marriages, naming of chiefs and deaths, is a Chinook word that means “to give.”

Traditionally, witnesses at a potlatch were given gifts of ceremonial items. During the era of cultural repression, many of these items were seized and sold and housed in museums around the world. Many First Nations communities in British Columbia, including the Kwakwa̱ka̱ʼwakw who operate the U’mista facility, have been actively regaining possession of those ancestral belongings.

The centre includes an extensive art gallery alongside the museum. Visitors can see presentations by dance troupes as well as listen to international scholars and researchers in a range of disciplines discussing Aboriginal culture. 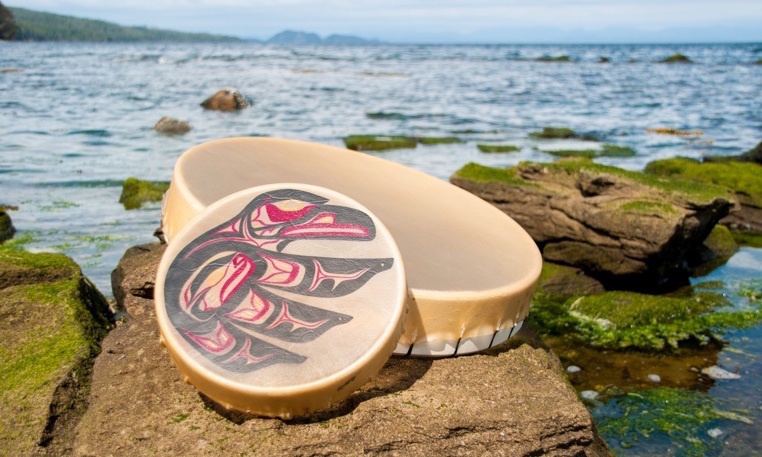 Exhibits found only in nature can be experienced with K’awat’si Tours, which offers eco-adventures and Aboriginal cultural experiences from Port Hardy, a coastal municipality at the northeastern tip of the island.

First Nations guides provide insight into BC’s wild beauty in the area’s coastal rainforest as well as the deep traditions kept alive by the living culture of the communities. On the water, travellers can view wildlife. Through boat-only access, tourists can roam remote beaches, taking in the exquisite and raw beauty of the Pacific coast.

There are also opportunities to make crafts — including weaving cedar into garments or decorative items and building drums — that have always been a vital part of daily life for the province’s Aboriginals. 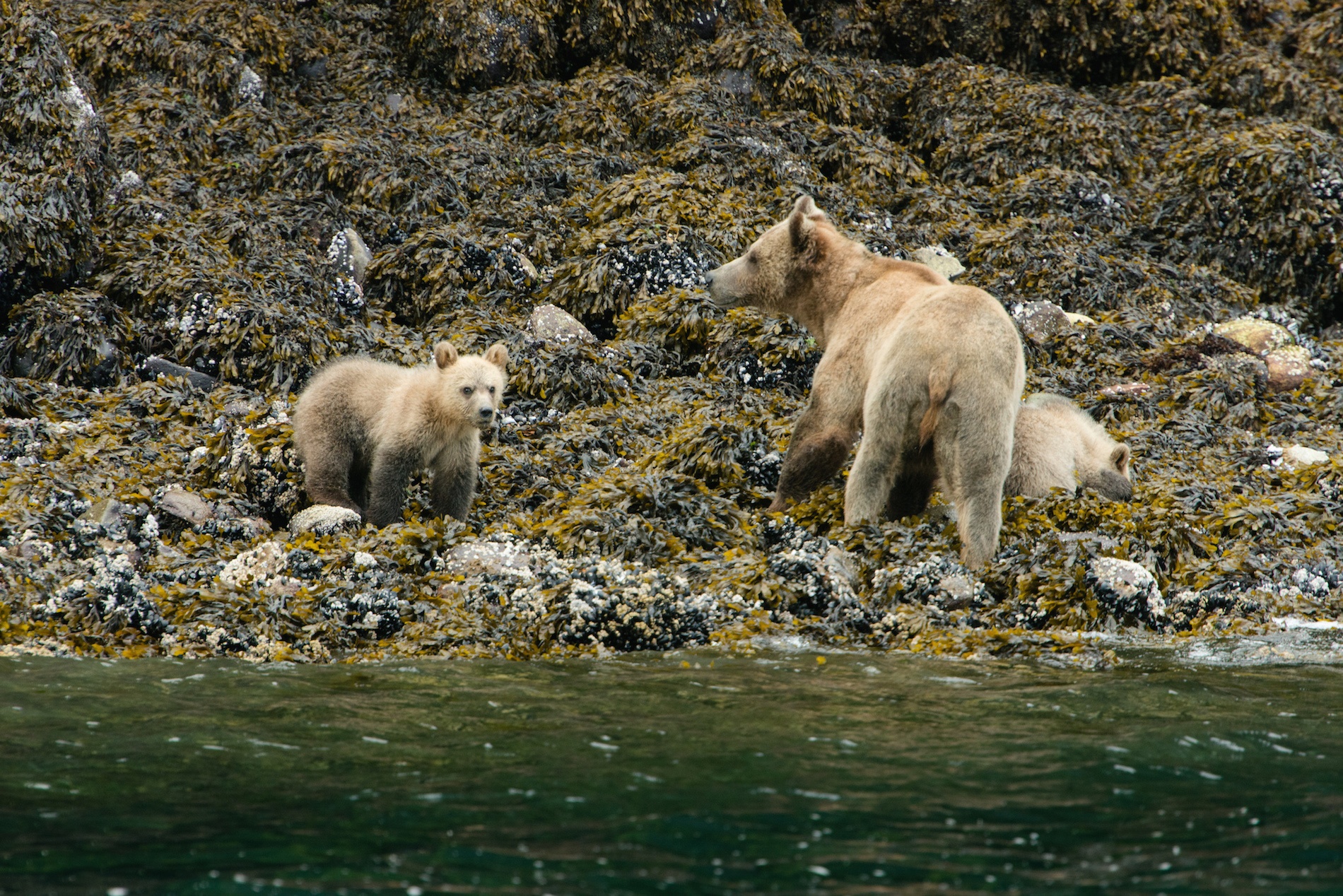 Tour operator Mike Willie says visitors can spend weeks on the northern part of Vancouver Island and still only discover a fraction of the long cultural history of the region.

“There’s at least 13,000 years of history that our families belong to. It’s history but it also is part of our life today,” Willie says. “Our relationships, our cultures are all based on our surroundings.”

Willie’s company, Sea Wolf Adventures, provides thrilling adventure tours that depart out of Telegraph Cove in Port McNeill, a town across the Johnstone Strait from Alert Bay. A member of the Musgamakw Dzawada’enuxw First Nation, Willie grew up in the remote village of Kingcome Inlet and was given the names T’ɬaɬba’lisame’ (Breaching Whale and Leader) and T’ɬalis (Breaching Whale Around the World).

He began operating a boat after having a vision that his purpose in life was to reconnect his people with other communities. He set up a boat service in 2013 to bring people back and forth from Telegraph Cove to Alert Bay.

“It began as a taxi but I started talking about what was around us and people loved hearing the stories. So I got a bigger boat but knew I wanted to keep the tour groups small, only around six people for each tour,” he says.

When he takes clients out on the water, Willie says there is a moment when the connection is made between the visitors and the nature they’ve travelled great distances to see. It can happen when they spot a grizzly bear about to satiate its hunger or realize the eagle swooping down over the water is about to head back into the sky.

“They know then that everything is connected and it’s not just a tour. They feel good and I feel good because they feel good about coming to our territory,” Willie explains. “There is a sense of respect that there was a civilization here prior to contact. A civilization that remains connected to what’s really important.”