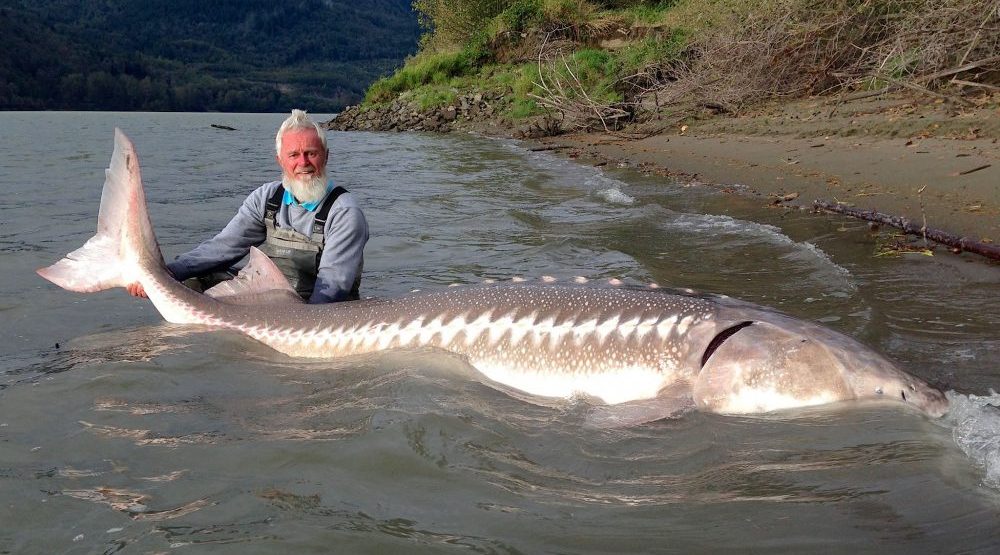 Written for Daily Hive by Rod Charles, writer for Vacay.ca

Lurking beneath the calm waters of the Fraser River on Canada’s west coast are prehistoric monsters, juggernauts from a bygone era. And their history is entwined with the people who have called this part of the world home long before anyone else arrived.

When we think of historic and ageless wonders, Egypt’s pyramids and the Old City of Jerusalem often come to mind, but for people in the interior of British Columbia it’s a creature that ties the past to the present — and the future. Dean Werk, owner and professional guide at Great River Fishing Adventures, knows a lot about the Fraser River and its oversized surprises.

“We have a 365-day a year calm-water fishery. That’s the key here to our area. We river fish for the prehistoric giant white sturgeon,” says Werk, who is Métis. He describes Great River Fishing Adventures, his 30-year-old business, as an Aboriginal fish-guiding operation with plenty of input and collaboration with First Nations members on his routes. “We fish in Stó:lō country, right here in Stó:lō territory. The Yale First Nation is where we spend most of our time.”

Werk runs his operation in Chilliwack — a small city that is a 102-kilometre drive east of Vancouver — and has come face to face with more than a few giants in his time. In fact, a Great River Fishing Adventures’ client is credited with one of the biggest fish ever caught in North America.

While touring Canada in July 2012, Michael Snell, a British national, pulled in a jaw-dropping sturgeon — all 12 feet, four inches, and an estimated 1,100 pounds of it. Snell is one of the few fishermen in the world who can proudly talk about the one that didn’t get away.

Great River Fishing Adventures has taken about 4,500 people from all over the world onto the Fraser. Werk says with the exception of flights, clients of Great River Fishing get everything taken care of — shuttles to and from the airport, accommodation, lunch, and breakfast. He praised the Fraser River for sturgeon and salmon fishing, adding that sport fishing has put Chilliwack on the tourism map.

“We work hard on embracing opportunities to bring people out and show them the history, the culture, the fishing grounds, and also how they fish,” says Werk, who explained that sturgeon are a protected species so it’s pictures only — the fish are tagged and returned to the river. He explained that catch-and-release fishing practices, when done responsibly, are a proven way to ensure sturgeon continue to thrive.

Like a humongous highway, the Fraser River corridor not only draws thousands of travellers each year, but it connects the region, the rich Aboriginal culture, and several flourishing businesses worthy of a visit. Here are other experiences to take in while touring the southern interior of the province.

Right next door to Chilliwack is a farming community named Rosedale, home to Cheam Trading Post, a charming establishment owned by Darwin and Francine Douglas. Darwin is from the Cheam First Nation in Rosedale and Francine is from the Sts’ailes community along the Harrison River, which converges with the Fraser.

Here you can find wild salmon and wild-crafted food from Stó:lō Nation Coast Salish Territory. Handmade items from local Aboriginal artists can be purchased. They include drums made with deer hide, cedar rope jewellery, wool blankets, and much more. 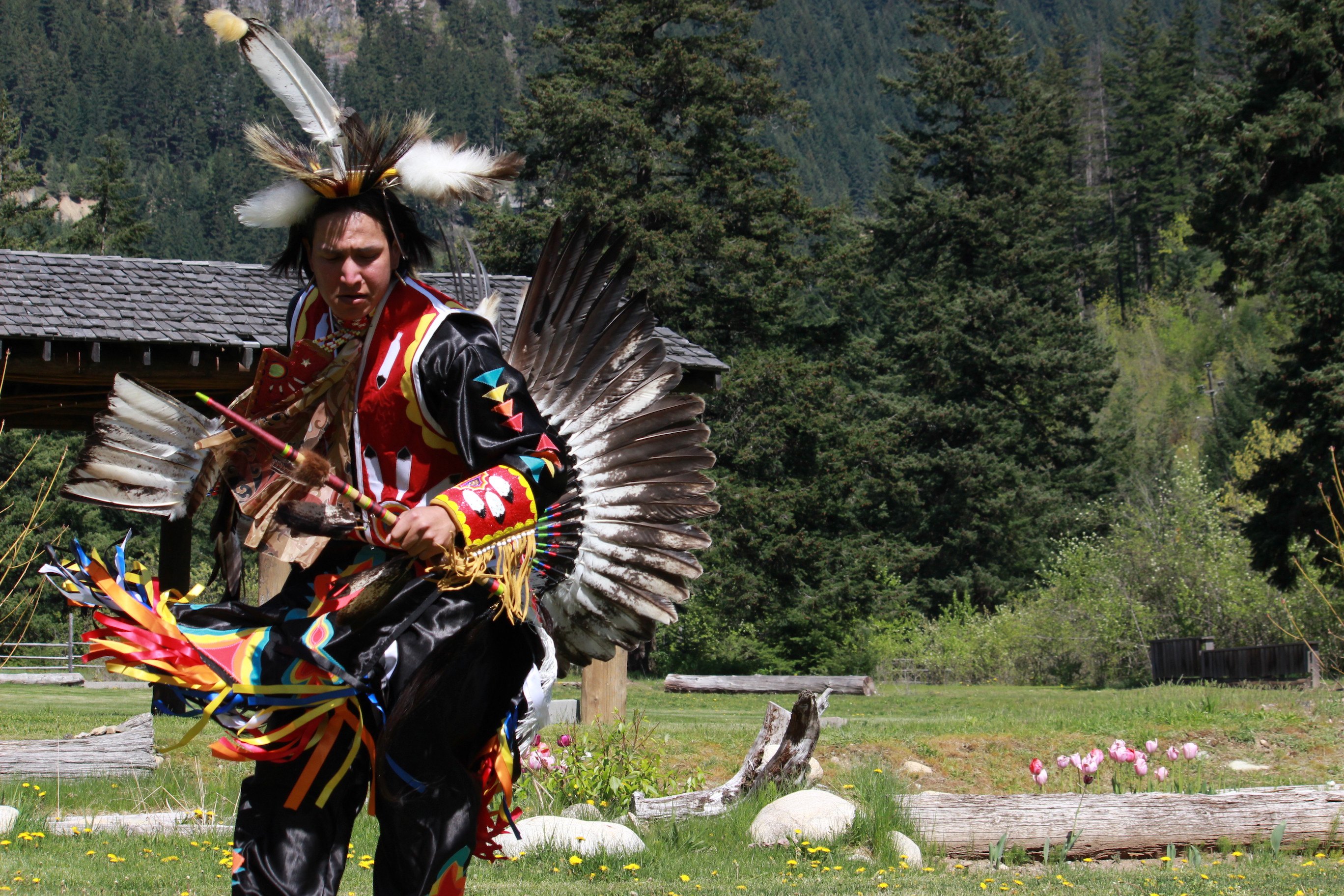 Tuckkwiowhum (whose name translates to “great berry-picking place”) is home to a First Nations heritage site and village located in Nlaka’pamux territory. The attraction is 62 kilometres north of the city of Hope, close to the Stein Valley Nlaka’pamux Heritage Park, a protected area that helps to sustain life on the Fraser River and its tributaries.

While visiting Tuckkwiowhum, guests are welcome to participate in several events and cultural classes, including drum making, salmon preparation and jewellery making. You can even camp under a tipi and hike the region for pristine views while also searching for medicinal plants that have been used by Aboriginal communities for centuries. 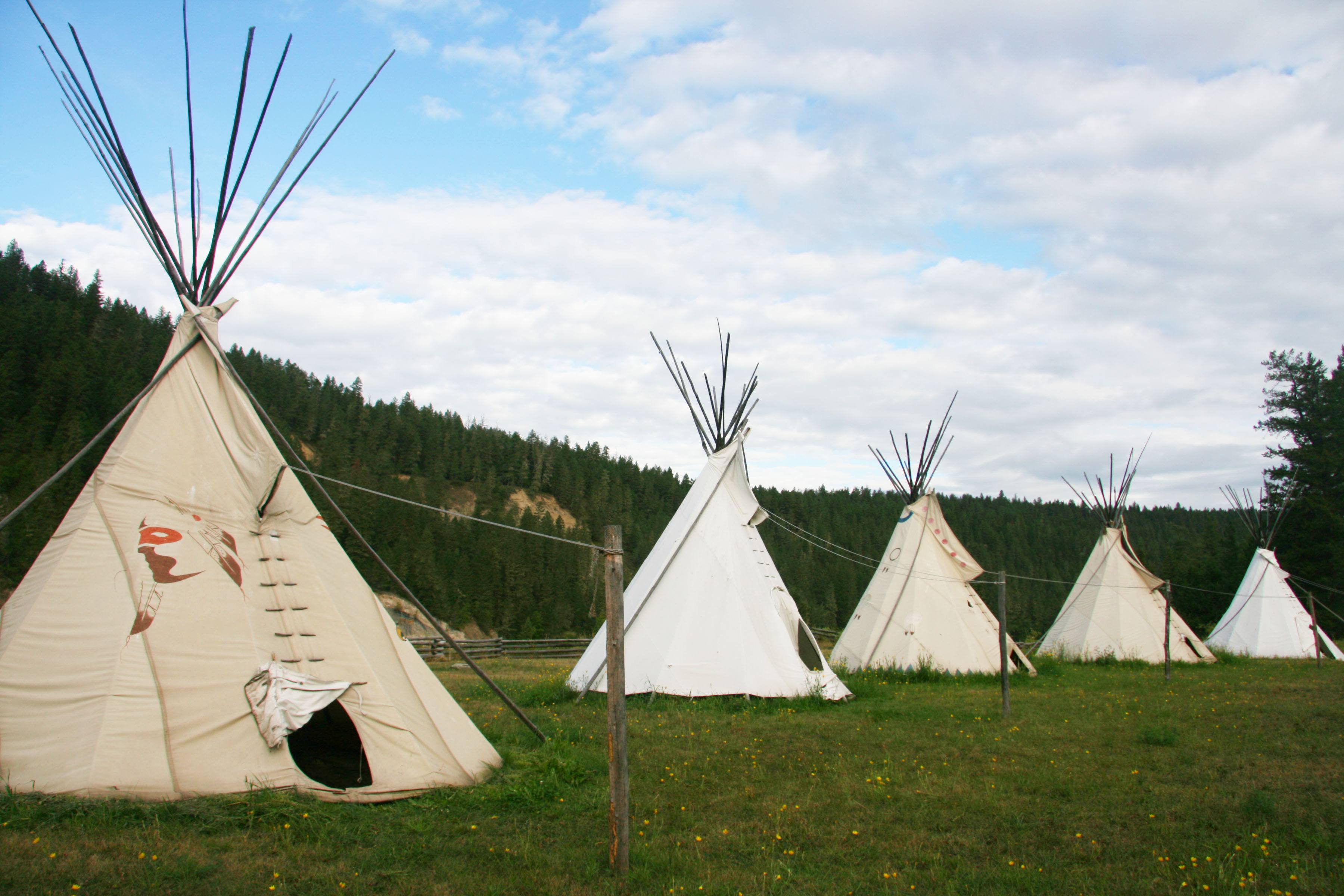 If you’re up for a road trip, the five-hour drive north along the Trans-Canada Highway and Highway 97 from Chilliwack to Xatśūll Heritage Village is an impressive one. On the shores of the Fraser River, 211 kilometres south of Prince George, is Xatśūll Heritage Village. Home to an array of plants, fish, and wildlife, the Xatśūll community offers a marvellous way to experience a spiritual rejuvenation and explore a traditional way of life. Daily tours and programs are available, giving visitors an opportunity to spend time with elders and knowledge keepers.

“The site has been a traditional site in the community for thousands of years, and there is archaeological evidence to support that. It’s always been a traditional fishing site where people netted salmon, and it still is,” says Miriam Schilling, the Xatśūll Heritage Village community economic development coordinator. The experience also includes opportunities to participate in workshops, where you can learn how to make a dream catcher or pine-needle baskets, immersing yourself in this living culture. 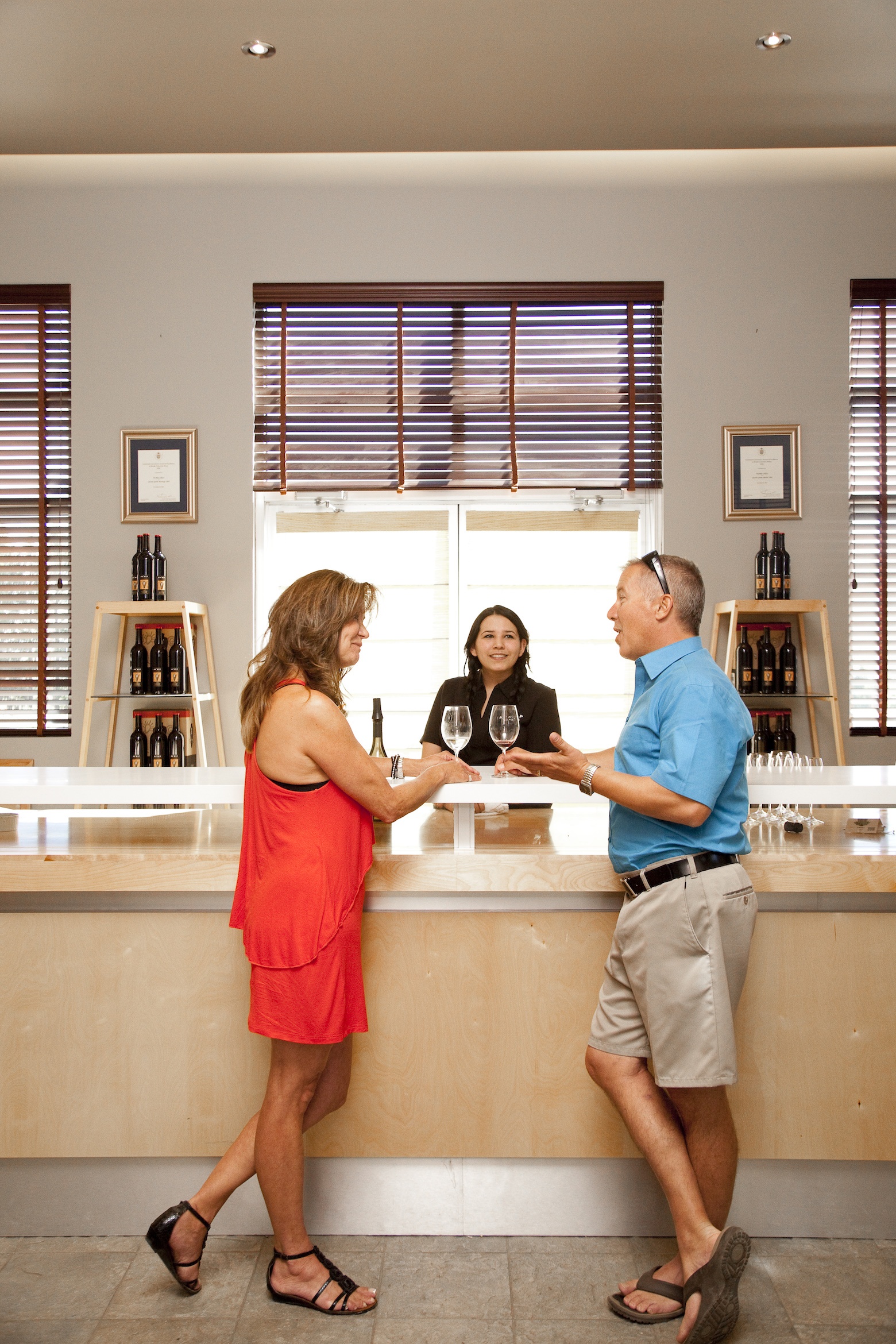 NK’Mip Cellars is the first winery in North America that is owned and operated by an Aboriginal community.
(NK’Mip Cellars photo)

While not on the Fraser River, Nk’Mip Cellars, recipient of the 2016 Intervin Canadian Winery of the Year award, is another must-see attraction in the BC interior. Located 300 kilometres east of Chilliwack on Osoyoos Lake, Nk’Mip is famous for being the first Aboriginal-owned winery in the country. “Nk’Mip” translates to “Bottomland,” fitting since the winery is at the southern end of the Osoyoos Indian Band territory. Nk’Mip Cellars offers premium table wines, including Qwam Qwmt (pronounced kw-em kw-empt) and Mer’r’iym, meaning “marriage.”

A luxury lodge, Spirit Ridge at Nk’Mip Resort, and a museum facility, the Nk’Mip Desert and Heritage Centre, are also adjacent to the winery’s operations.