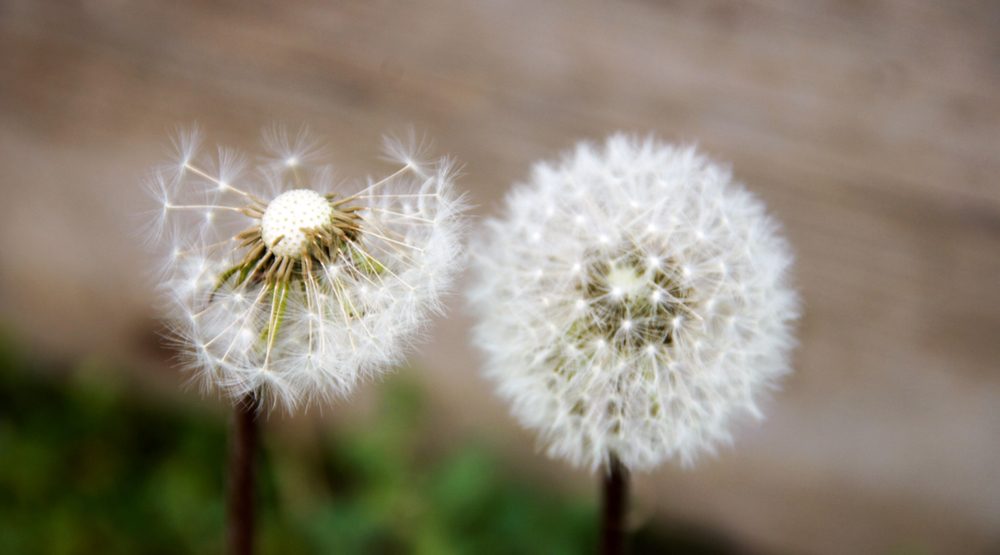 Intrigued by a “population health concern” they were hearing about, researchers Jiayun Yao and Hind Sbihi decided to study the role that genetics and environmental factors play in the development of allergies.

The pair, with UBC’s School of Population and Public Health, had heard that immigrants had fewer allergies upon arriving in Canada, but that their allergy rates increased over time in Canada.

So Yao and Sbihi looked at the role that genetics and environmental factors play in the development of allergies.

“We knew from previous research that the risk of developing allergies increases in those emigrating from low-income countries to Western countries,” Sbihi said in a statement. “With Canada having some of the highest allergy rates in the world, we wanted to know if that was also true here.”

So what did the study find?

Essentially, “we saw that immigrants’ rates of non-food allergies increased the longer they were in Canada,” Yao said.

As well, by analyzing data collected in the Canadian Community Health Survey, the duo found “a distinctly lower prevalence of non-food allergies among immigrants compared with non-immigrants,” Sbhihi added.

This result, Yao said, “tells us that environmental factors are carrying more weight in the development of allergic conditions in Canada.”

These factors could be things like air pollution, levels of sanitization and dietary choices, but they contend that more research is needed to determine the factors.

There is an “epidemic” in allergies worldwide, Sbihi continued. “Although the increase varies geographically.”

In the past 10 years, she said, “there has been a lot of focus on food allergies from the media, public and researchers,  not as much on on non-food allergies.”

She added that’s it’s just as important as it’s critical to raise awareness for allergies that  “are a result of other routes of exposure such as inhalation and contact with skin.”

For example, allergic rhinitis, more commonly known as hay fever, is a non-food allergy, said Yao. “One out of every five Canadians is affected by this condition, which not only affects the quality of life of Canadians but also incurs health-care costs to manage and control the symptoms.”

The pair’s findings were published in the Canadian Journal of Public Health.