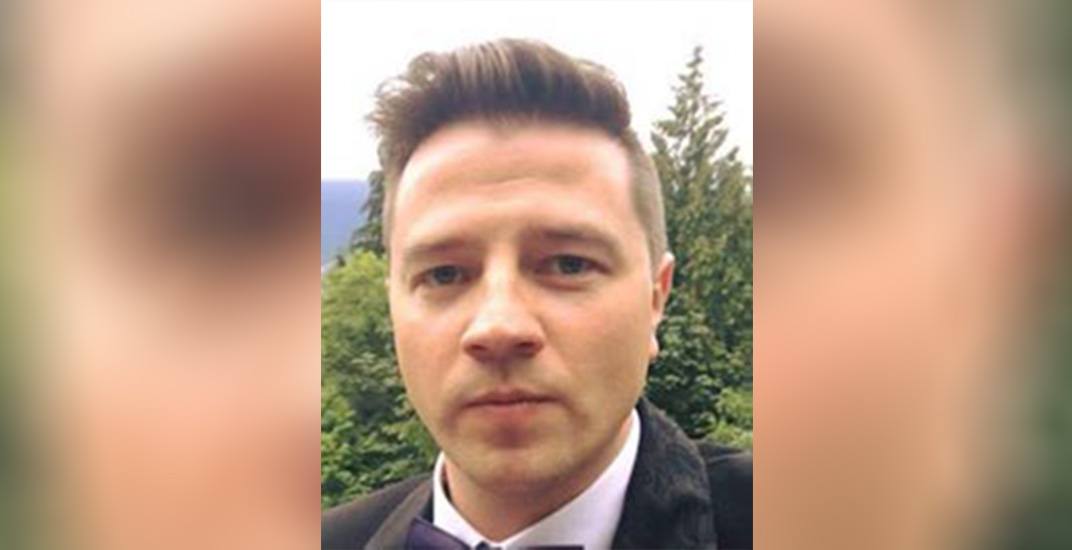 The Abbotsford Police Department (APD) and their Major Crime Unit are seeking out individuals who have been victimized by Michael Haire.

Haire was the Vice Principal at the William A. Fraser Middle School and is facing charges related to child pornography offences.

Haire had been at the school for three years and was an employee with the Abbotsford School District for 12 years. Prior to this event, he carried no criminal record.