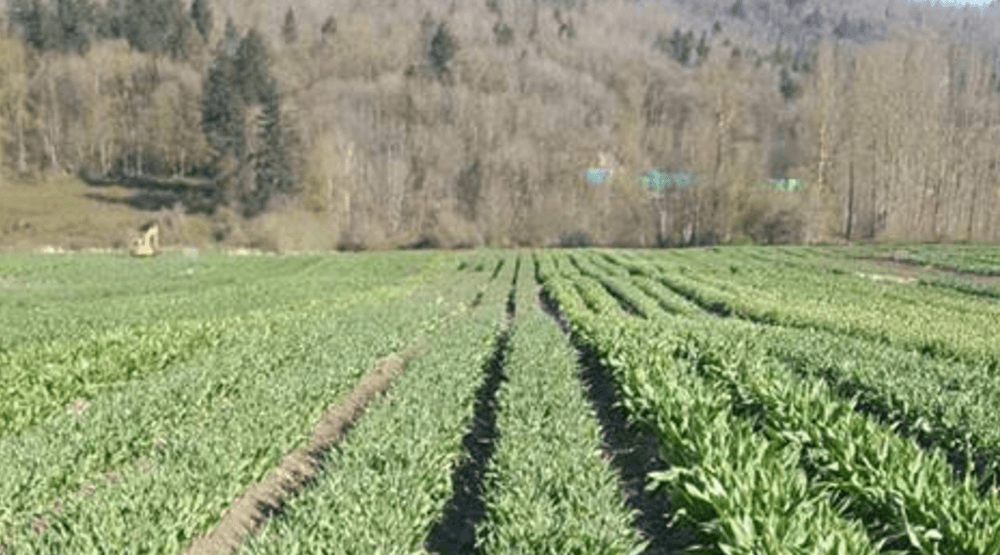 The Abbotsford Tulip Festival is looking a little less colourful this year.

The cold weather and lack of sunshine have resulted in a lack of blooming flowers.

“We are about seven to 10 days later than usual,” Alexis Warmerdam, owner of the festival, told Daily Hive. “But if you compare to last year, we are about four weeks behind, so we don’t actually have much in bloom just yet.

TODAY’S FIELD UPDATE 💚 It’s opening week for the festival and as unpredictable as Mother Nature’s been, we’re hopeful that her warmer, brighter personality will shine through more regularly, so that our tulips can bloom and proudly radiate their impressive colour scheme. Our fingers are crossed and our hopes are sky-high. Currently we have roughly 30 out of 3 Million Tulips that have bloomed 🌷 // #coldwinter #mothernature #waitinggame #abbotsfordtulipfestival

A post shared by BLOOM Tulip Festival (@abbotsfordtulipfestival) on Apr 11, 2017 at 5:04pm PDT

Warmerdam says that a few more days of sunshine and warmth are needed to get the tulips to show their colourful petals.

The festival opened to the public on April 10 and Warmerdam says they have notified ticket holders to let them know about the greener field.

“We did our best to email all of our ticket holders that had purchased tickets online and let them know the state of the of the field and gave them the option to switch their tickets. We will do that until we have something worth checking out, ” she said.

“And for people who showed up, so far we have let them in with no admission but that may change once we start getting some colour.”

Warmerdam hopes to see the field bloom within the next week.

“There are lots and lots of tulips out there that are almost ready to bloom, they just need some sunshine first,” she said. “In seven to 10 days we will have a really great show for people. I am not worried about them not blooming. It’s just when they bloom.”