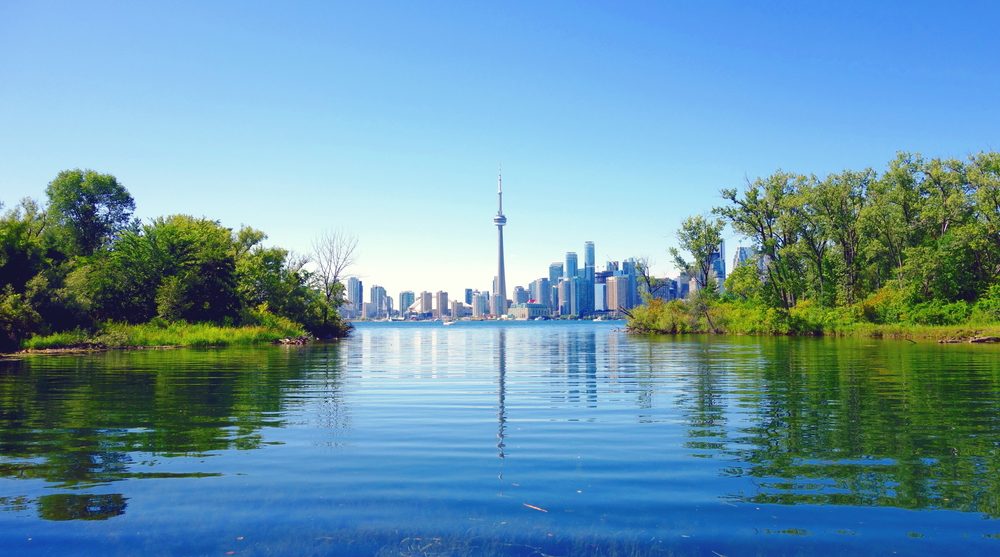 Metro Vancouver and the Fraser Valley will have a new frequent, direct flight service to Toronto beginning on June 26.

The air travel time difference between YXX and Vancouver International Airport (YVR) is approximately 15 minutes, but it provides residents in the eastern areas of the BC Lower Mainland with a closer proximity connection to Canada’s largest city. Each one-way trip starts at $276.

The new flight from Abbotsford will be an Air Canada Rouge service using an 136-seat Airbus A319 aircraft.

“We are pleased to return to Abbotsford this summer, offering convenient options for family, friends and relatives travelling between the extensive BC Fraser Valley area and the Greater Toronto Area,” said Benjamin Smith, President of Passenger Airlines at Air Canada, in a statement.

“Additionally, our Abbotsford flights connect easily and seamlessly at our Toronto Pearson global hub to our extensive North American network as well as to and from Delhi, India.”

Other major routes that fly out of Abbotsford include WestJet services to Calgary, Edmonton, Las Vegas, Edmonton, and Puerto Vallarta in Mexico, which operates seasonally.