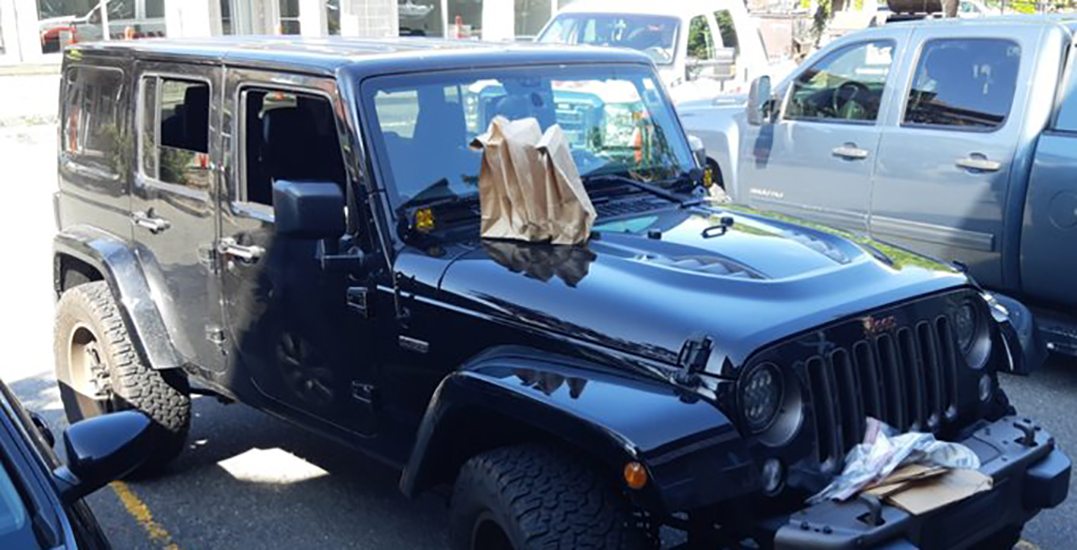 Three teens in Abbotsford have been arrested as the result of a street-level drug bust, police say.

According to law enforcement, the investigation, which targeted street-level drug trafficking, lead to the arrest of three Abbotsford males — two 18-year-olds and one 19-year-old. 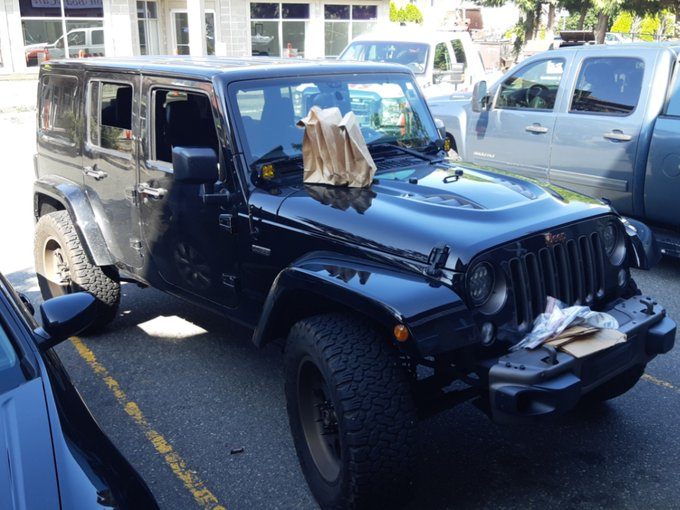 According to an email from the Abby PD, charges of Trafficking and Possession for the Purpose of Tracking (PPT) are being pursued against the three teens.

Police also note that it’s part of a growing trend that they’re noticing, that involves youth in Abbotsford being recruited into gangs.

“We are currently seeing a trend in Abbotsford evolving around the recruitment of youth into gangs, and more specifically ‘New’ drivers,” writes Sgt. Smith of Abbotsford’s GCU. “More established street-level drug dealers are aware that the police are seizing vehicles and assets upon being arrested; so they are recruiting younger drivers to chauffeur them as they conduct their drug trafficking business.”

“In most cases, these young, new drivers are using vehicles registered to their parents to drive the dealers around with the promise that they will get a share of the profit at the end of the day,” he continues.

Sgt. Smith also warns youth about the charges associated with attempting to drive narcotics and dealers around. The vehicle can also be seized by the Civil Forfeiture office, regardless of who owns it.

“Although the lure of making easy cash money may sound very attractive to the youth, if you are caught driving drug dealers around, you will be charged with Trafficking a Controlled Substance regardless whether you touch the drugs or not; you are still part of the offence being committed.”