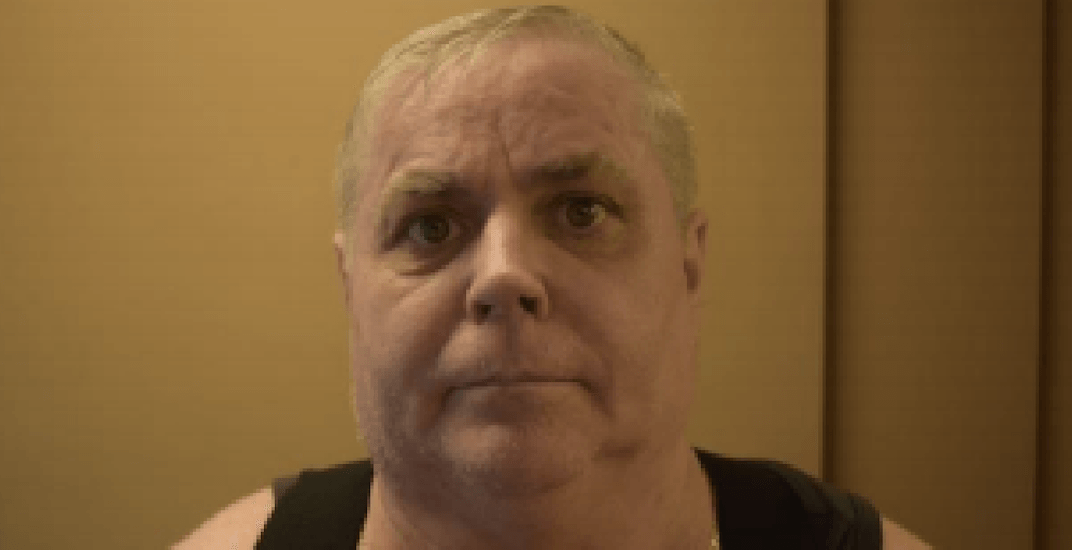 A 61-year-old child sex offender is the subject of a public warning from Abbotsford Police after he was released from federal prison this week.

For the time being, police said, he is being supervised by Abbotsford Community Corrections.

Abbotsford Police said his targets appear to be mainly youth between the ages of 3 and 15 years old.

As part of his release, Snow is subject to a number of court-ordered conditions.

Anyone who sees Snow violating any of his conditions is asked to call their local police immediately.