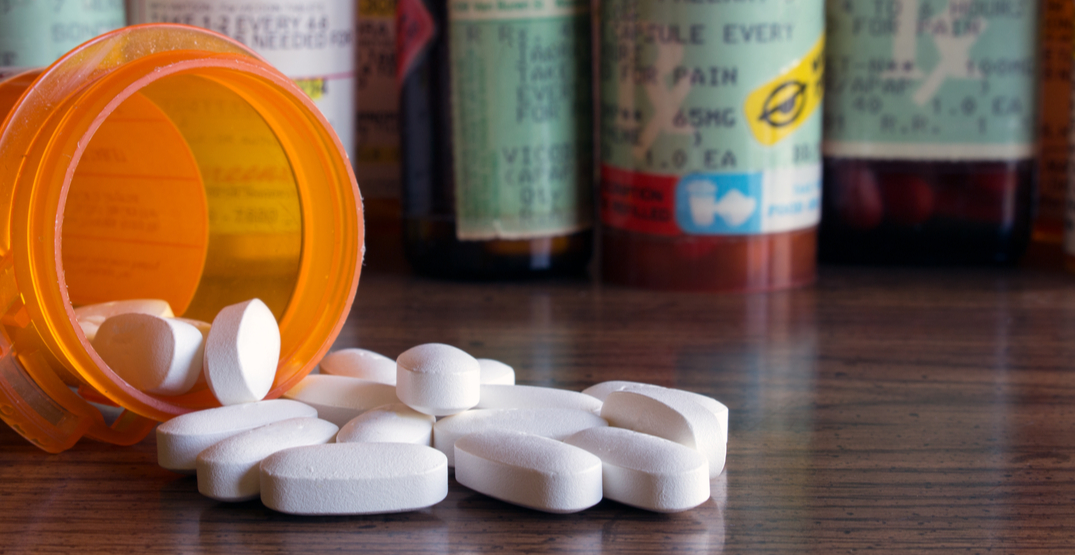 The Abbotsford Police Department has issued a warning to the public of increasingly toxic drugs circulating through the city.

In a news release, APD said that due to recent service calls and investigations, they believe the current opioid crisis has worsened.

The toxicity levels are almost four times more potent and significant health implications causing a spike in drug-related overdoses and deaths is possible, they said.

While the department is extending the warning to all users, Inspector Tom Chesley said they particularly concerned about people in their 20s, as the increased toxicity is having a “disproportionate” effect on young people.

“We do not have the exact numbers of overdoses and deaths, but what our officers and
street workers have been seeing is alarming,” said Chesley. “We do not want to wait for specific statistics to confirm our suspicions, which is why we are providing this information to warn our community about our concerns of these potential elevated dangers.”

Police are warning not to do drugs alone, and to use one of the city’s overdose prevention sites if possible.