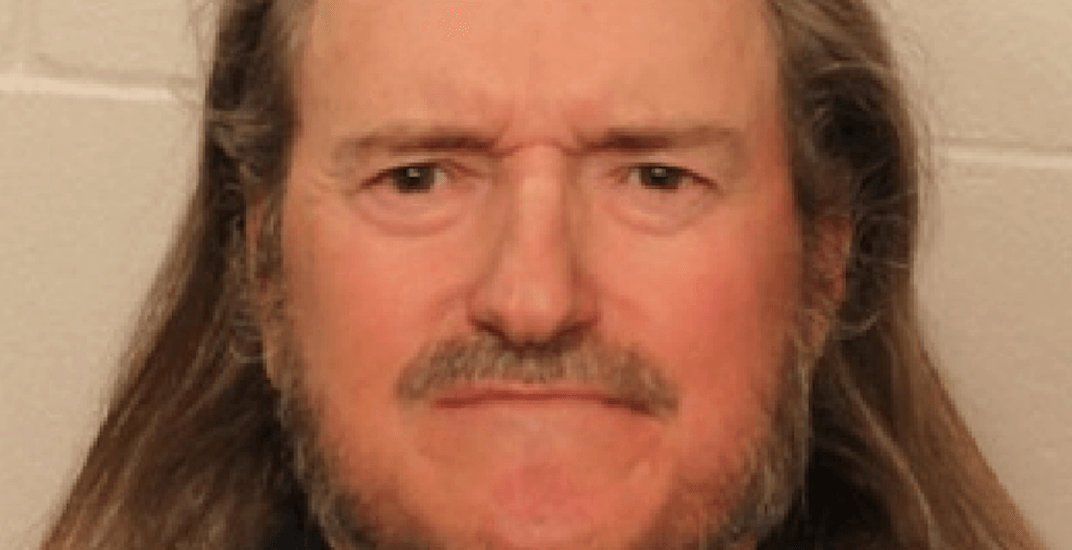 A 65-year-old Albertan man, Oscar Arfmann, has been charged in connection with the death of Abbotsford Police Const. John Davidson in Abbotsford, BC on Monday.

Just after 11:30 am, the Abbotsford Police Department responded to a report of a possible stolen vehicle in the parking lot of a shopping complex in the 3200-block of Mount Lehman Road.

Police believe that shots were being fired towards the direction of the general public by the suspect. Multiple 911 calls were received by police.

Shots were fired as police arrived at the scene. It was at this point that Const. Davidson was fatally wounded.

Arfmann then allegedly fled in the stolen vehicle and was apprehended by Abbotsford police at the intersection of Mount Lehman Road and Fraser Highway.

Now, Arfmann has been charged with one count of first degree murder in connection with Const. Davidson’s death.

The Integrated Homicide Investigation Team (IHIT) is asking for the public’s help in locating any video and/or photographs taken during the incident.

As well, anyone with information to share on the case who has not yet spoken to police, is urged to contact IHIT as soon as possible.