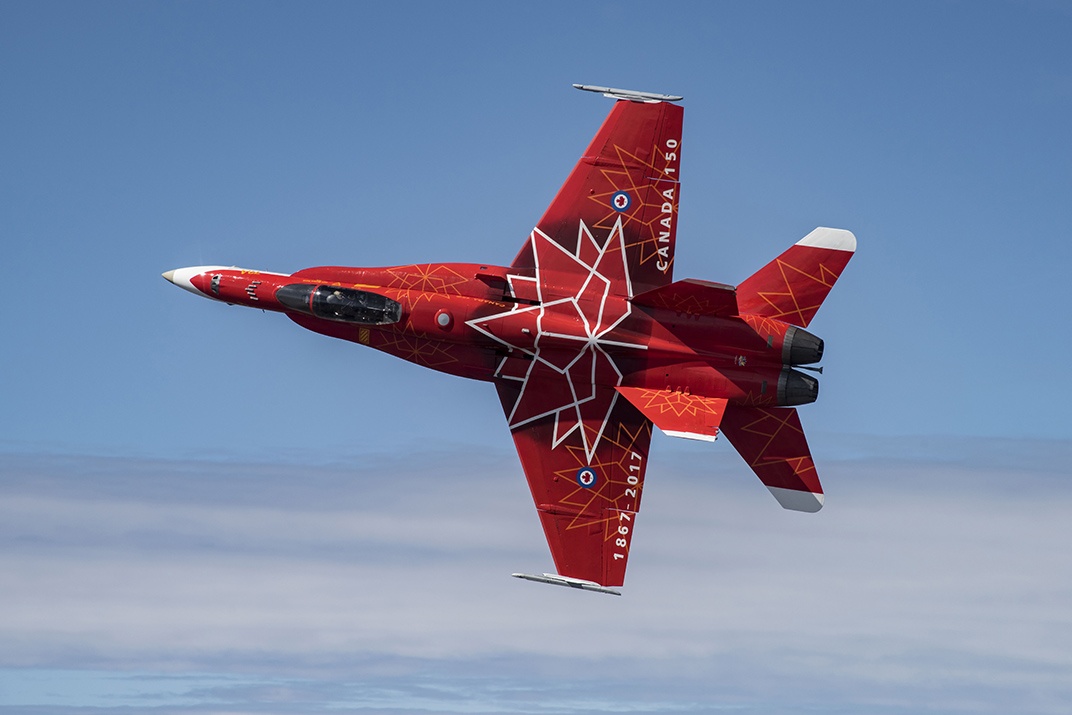 That’s right. It’s one of the world’s best airshows and it’s taking place right here in BC from August 11 to 13 at Abbotsford International Airport.

And this year the three-day event is set to be even more spectacular than ever before. The thrilling show will be celebrating its 55th year and of course, Canada’s 150th birthday – and features for the first time the Brew North Strong Craft Beer Festival.

This means you’ll be able to see an epic lineup of performers including F-35 Lightning Strike Fighters from the Royal Netherlands Air Force, the USAF F-35 Heritage Flight will take to the skies, along with Canada’s Red Bull Air Racer – Pete McLeod, a de Havilland Vampire Jet and in True North Strong fashion, the Canadian Forces Snowbirds and #Canada150 CF-18 Hornet.

The Brew North Strong Craft Beer Festival is the perfect mixture of craft and aircraft – not only will you get to enjoy the buzz of the airshow overhead, experience the many food trucks, entertainment, and aviation-related displays on the grounds. Buy an Airshow ticket + Buy a Beer Fest upgrade = Enjoy! 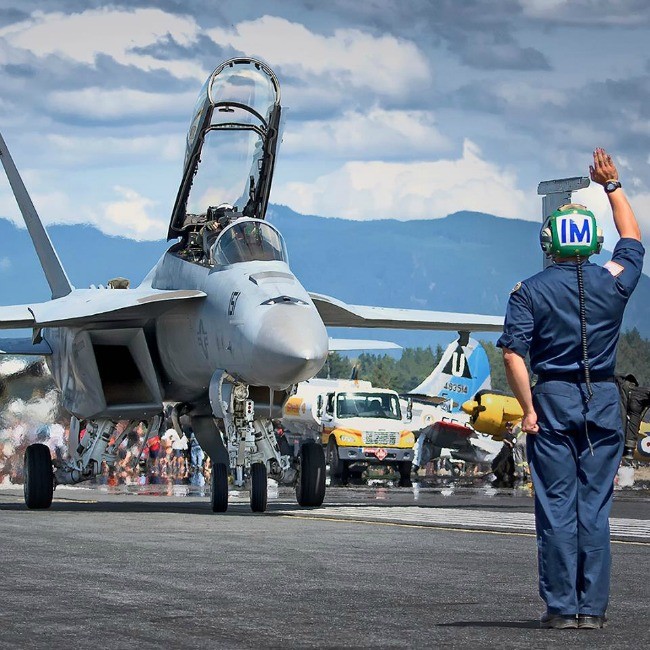 The first day of programming on August 11 begins with a Twilight Show where you’ll see the CF Snowbirds, the CF-18 Hornet, the AeroShell Aerobatic Team, the F-35 Heritage Flight, and the FA-18 Super Hornet Demo flighting high, followed by a fireworks finale show.

On August 12 and 13, you’ll be able to see full-day shows featuring many of the performers above, plus a magnetic performance from the Canadian Army SkyHawks Parachute Team.

Enter for your chance to win four VIP tickets to the Abbotsford International Airshow on Friday, August 11. Tickets also include access to the Brew North Strong Craft Beer Festival (total value of the prize approximately $700).

To enter to win four VIP tickets to the Abbotsford International Airshow, do at least one of the following:

Contest entries will be accepted from the time and date of publishing until 11:59 pm on August 11, 2017. One winner will be chosen at random and contacted through the platform they used to enter.