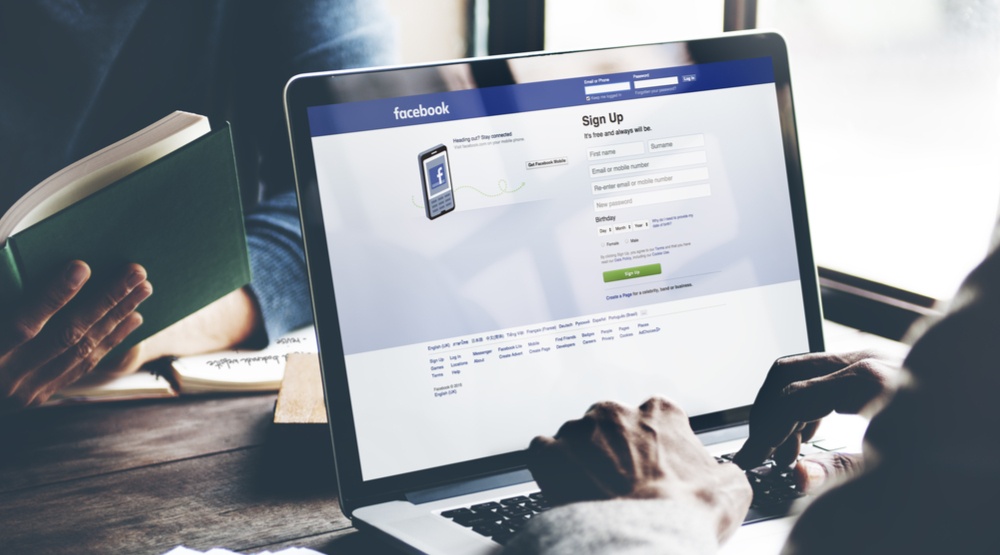 An Abbotsford man apparently upset at Facebook after one of his posts was removed has now been arrested for allegedly uttering threats in response.

In a release, Abbotsford Police said they were contacted by staff from Facebook’s corporate office late last week, who told them a user of the social media site “had messaged them with threats to cause damage and kill people with guns and bombs.”

The Abbotsford Police’s emergency response team, major crime unit, crime reduction unit, and patrol division officers attended a home in the 2500 block of Hill-Tout Street and arrested a suspect in a parking lot without incident at 6 pm on Thursday.

During a search of the suspect’s home, police said they found “numerous devices capable of connecting to the Internet.” This included eight cell phones and four computers. Police also found what they believed to be controlled substances, but no weapons were located.

Abbotsford resident Jordan Michael Stallwood, 20, was charged with two counts of uttering threats and possession of controlled substances, as a result of the incident.

Stallwood, police noted, was already facing charges from a May 2017 incident in which he allegedly threatened the lives of police officers via Facebook.