The incident took place just over a week ago on Friday, August 10.

The Abbotsford Fire Rescue Service (AFRS) and APD were called to the 31000 block of Harris Road, after receiving a report of a barn fully engulfed in flames. 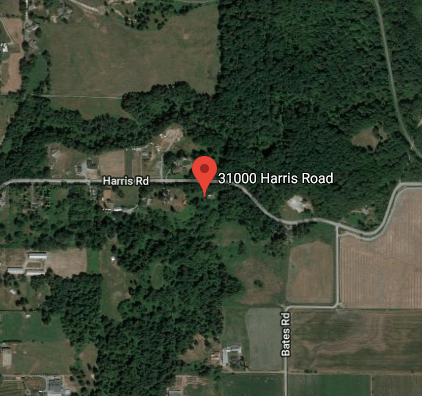 According to the police report, the owners of the property were asleep at the time but quickly woken up by a passerby who noticed the fire.

The passerby and the owners worked as a unit to move all animals to safety.

Fortunately, no injuries were sustained by humans or animals.

Following their investigation, the AFRS has come to the conclusion that the fire was intentionally caused.

The Major Crime Unit of the APD has since confirmed that the incident is being investigated as a case of arson.

Authorities are currently canvassing for video and seeking out any additional witnesses.

Those with information regarding the investigation are asked to contact the Major Crime Unit at 604-859-5225.