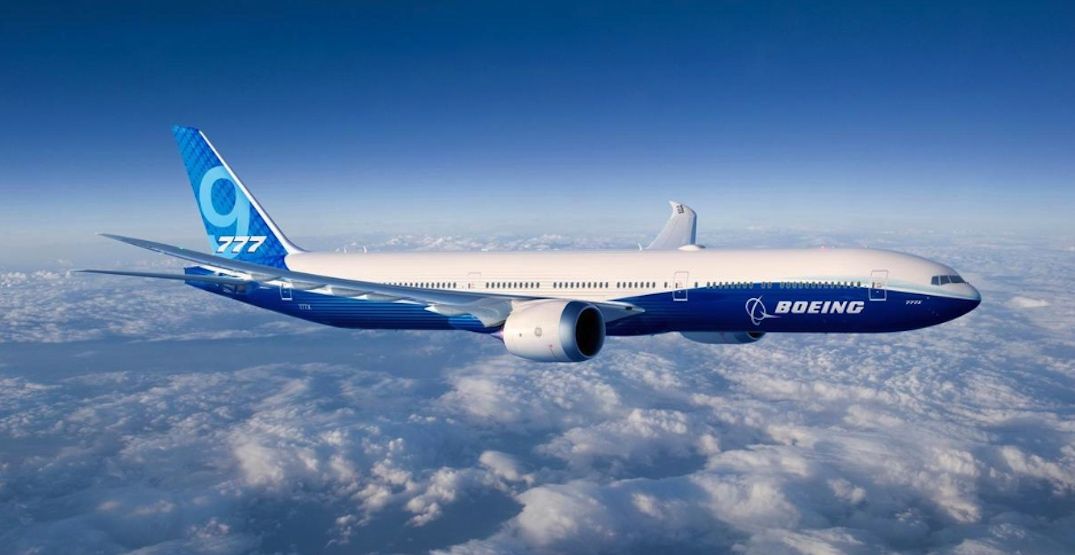 BC’s Lower Mainland is in the running as a possible site for the development of a new major aircraft manufacturing plant with the potential to employ thousands of people.

In an economic investment and growth update, a report by staff with the City of Abbotsford notes the municipality is being considered by an unnamed US aerospace firm “as a Canadian site” for the new plant.

Such a facility would of course require a very significantly-sized site, but no locations have been publicly identified at this time. The plant would certainly bolster the Fraser Valley’s economy, and likely create a further upward demand in housing.

The report will be reviewed by city council next week, and the next round of engagement is scheduled to occur in January 2020. 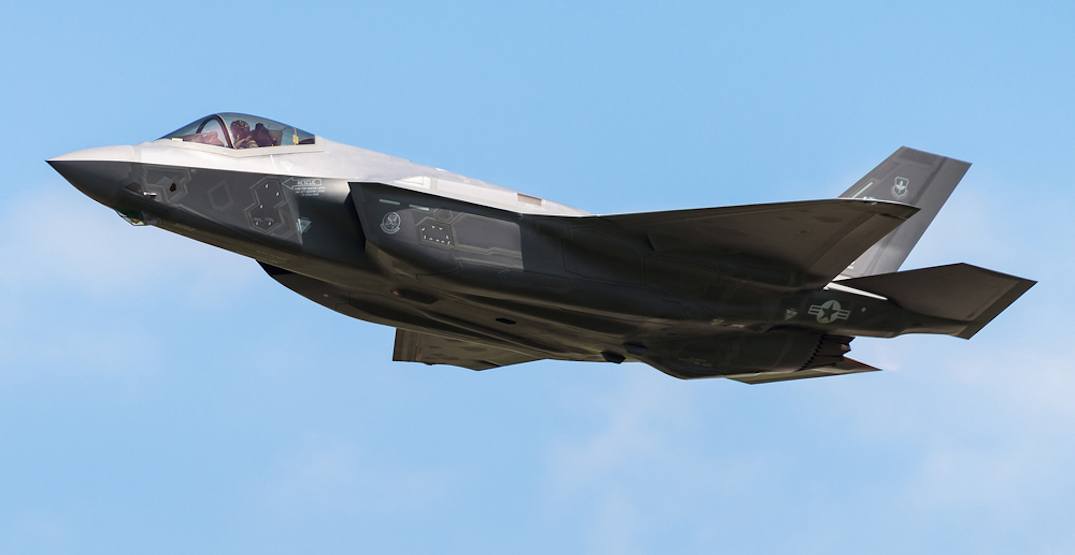 It is currently unclear what type of aircraft could be produced at this facility. For example, this project could be related to the Canadian federal government’s $19-billion procurement process to have a global manufacturer build new fighter jets that replace the ageing CF-18s.

Airbus, the manufacturer of the Eurofighter Typhoon, previously stated its interest, but pulled out last month over its concerns that the federal government’s updated procurement process provides its competitor, Lockheed Martin, with an unfair advantage.

The federal government’s criteria for the evaluation of the bids weights 60% of the decision on the functionality of the planes, 20% on the full capital and operational costs, and 20% on the industrial benefits package provided to the Canadian economy.

The latter consideration could be accomplished by building manufacturing facilities in Canada that complete parts or portions of the aircraft.

The federal government is slated to announce the winning bid in 2022, and the first fighter jet could be ready by 2025.

According to the federal government, it has funded $500 million for the multilateral partnership that developed the F-35, and Canadian companies have secured $1.5 billion worth in contracts related to the development of the stealth fighter jet.

Metro Vancouver has had a history with mass producing aircraft, specifically during World War II when Boeing opened a plant on Sea Island, where Vancouver International Airport is located, on the Fraser River. It was known for manufacturing the PBY Catalina aircraft, and at its peak the plant employed approximately 7,000 people, with many residing in the nearby Sea Island community of Burkeville, which was built to house workers during the war effort.