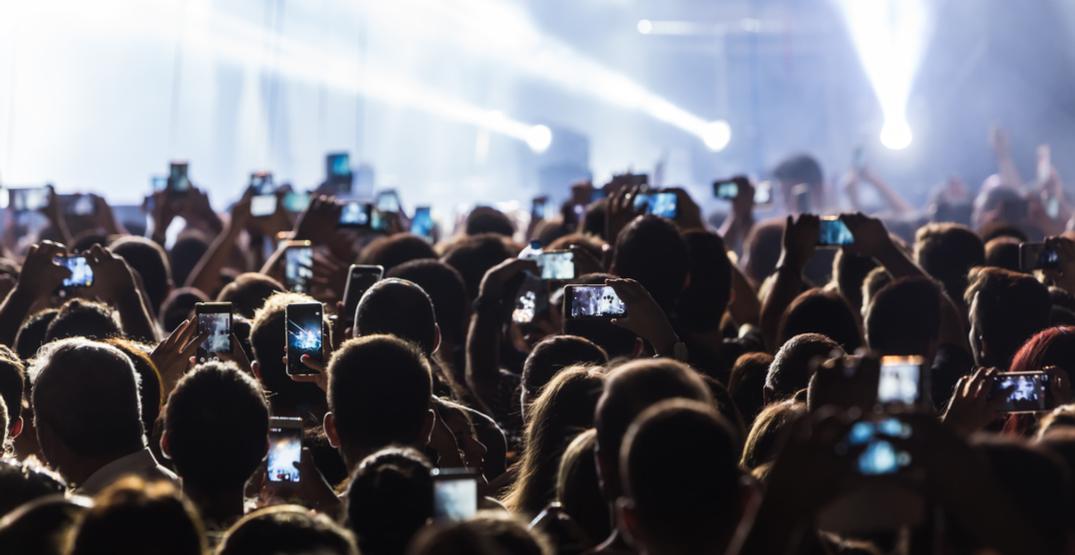 Do you believe in magic?

Whether you’re a skeptic or a true believer, you’ll want to check out Vancouver’s upcoming magic festival.

Taking place at Vancouver Playhouse from September 7 to 9, A World of Magic is set to bring in seven world-famous magicians for sensational live performances.

This isn’t just your average rabbit out of a hat situation; it’s a Las Vegas-caliber magic show so you can expect big things that will leave you amazed and completely awestruck.

And it’s all happening because the International Magician’s Gala is partnering up with Canada Chuan Sheng Culture & Media Group and The Vancouver Magic Circle.

Now for the magician talent.

You’ll be giving back by attending the magic festival as $3 from every ticket sold will be donated to the Richmond Hospital Foundation.

Tickets to the family-friendly show are on sale now, ranging from $58 to $158 via Eventbrite. And you can get 30% off at the checkout when you use the promo code dailyhive. Get your tickets now at worldofmagic.ca.

But you could be going to the show with a friend for free by entering the contest below. We have 50 tickets (25 pairs) to give away and they could have your name on them (not a magic trick!).

Enter for your chance to win one pair (two tickets) of tickets to A World of Magic live at Vancouver Playhouse.

To enter for your chance to win one pair of tickets to A World of Magic live at Vancouver Playhouse, do at least one of the following;

Contest entries will be accepted from the time and date of publishing until 11:59 pm on August 30, 2018. One winner will be chosen at random and contacted through the platform they used to enter.