A Dangerous Game is a follow up documentary to 2011’s You’ve Been Trumped directed by Anthony Baxter. Once again, the documentary takes aim at “arrogant, ill-informed billionaires” who want to build golf courses on some of Earth’s most precious locations, no matter the environmental cost.

Just when you thought there was no way Donald Trump could look any dumber, A Dangerous Game shows a rich mad man who bullies people to get what he wants. 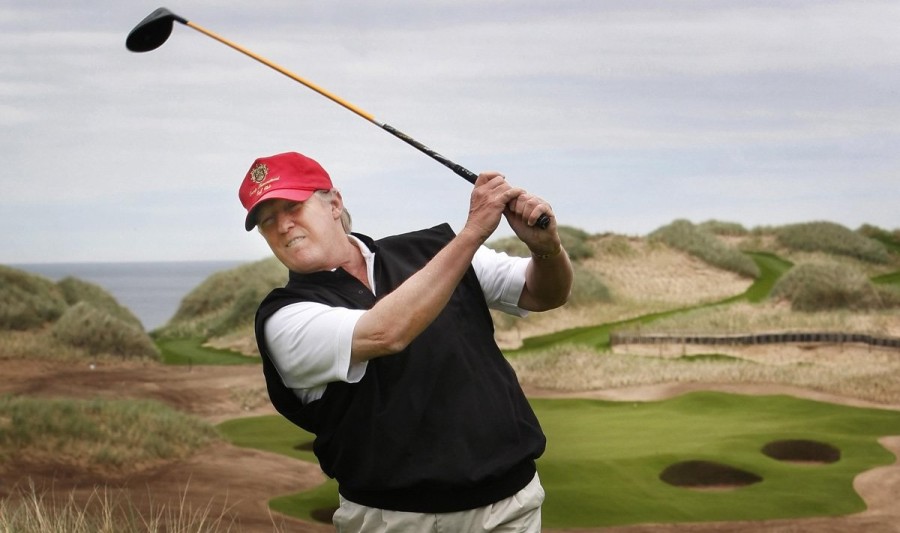 First off, if you’ve never seen You’ve Been Trumped, check it out on iTunes or other video on demand services. It documents the construction of a luxury golf course on a beach in Balmedie, Aberdeenshire, Scotland. Trump pushes himself around and tries to fight with the locals who want to not only protect their home, but the sensitive and famous sand dunes of Scotland as well.

That documentary was so popular that it made one of the local farmers, Michael Forbes, into a national hero. Those local homeowners’ plight made international news but no matter how hard they fought, Trump was able to use his power and influence to sway government to do his bidding. It is a first hand look at true corruption in a democratic society. 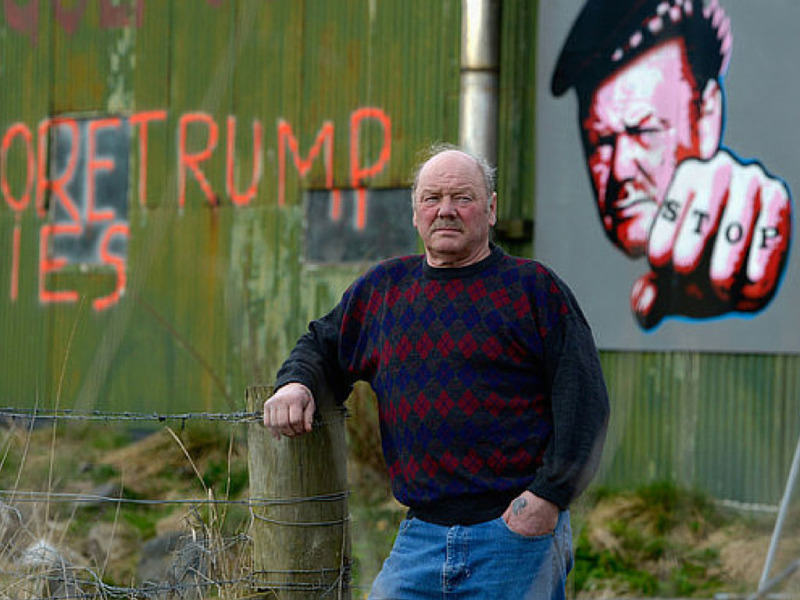 The You’ve Been Trumped documentary inspired the people of Dubrovnik in Croatia to fight their government on a proposed golf course that was being built in the hills near their city. Not only is the land protected but the golf course would be a direct threat to their drinking water. A Dangerous Game documents the battle between the people of Dubrovnik and their government. 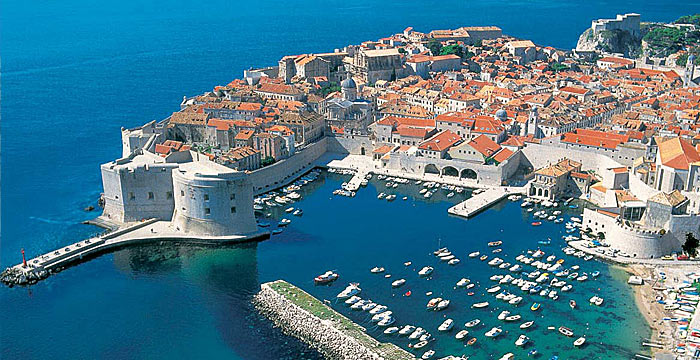 Dubrovnik is a picturesque city that is considered a UNESCO World Heritage Site but the local and federal government are allowing a massive golf course to built in the foothills above the city. It’s such a gorgeous part of the world that even HBO’s Game of Thrones series has been filmed in the area numerous times. 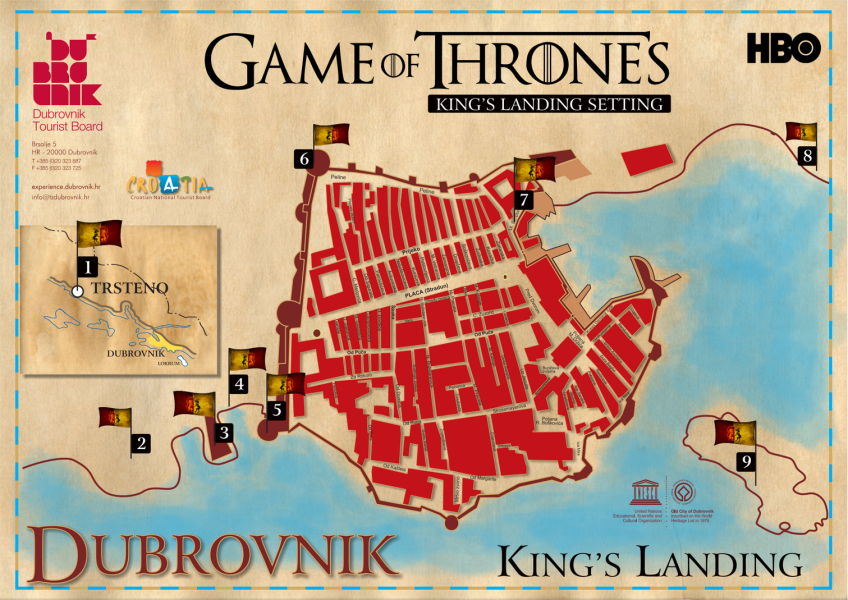 This fight sparks a group of young articulate protestors into life as they lead national protests against the golf course and begin collecting the required signatures to force the issue to a referendum; an exercise that has had completely unexpected, and utterly depressing, results.

That’s the thing about this documentary, you want common sense and true democracy to win over and rule the day but the whole film has this tone of doom or sadness behind it. You know in the back of your head that the money will always win. The way the film is edited provides a sense of suspense as you wait and see how everything plays out.

Trump also re-appears as he plans on building another golf course in Aberdeenshire. Apparently the first course has been so popular that he starts pushing to build a second one right beside it. He even has a press conference where he gives himself an award. I’m not making that up and it has be seen to be believed. 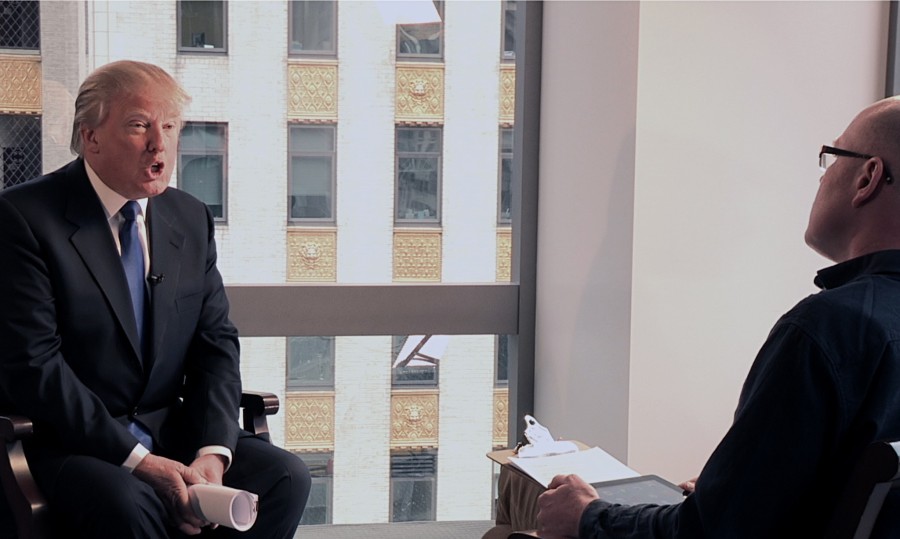 However, “The Don” squirms as Anthony Baxter finally gets to ask Trump questions man-to-man. Apparently Trump sees himself as a true environmentalist even while he is jet setting in his huge private plane while on a mission to destroy sensitive land around the world.

It’s comedic to listen to him go on and on with complete nonsense and at the same time watch how government officials just drool over his money with no regard for their own constituents or conscience.

You get to see first hand the coldness and cruelty that is Trump. Don’t worry though, the apple doesn’t fall too far from the tree as Donald Trump Jr. comes off as an even bigger A-hole than his dad.

The rich apparently need more playgrounds with lush green golf courses on beautiful plots of land that are sustained by staggering amounts of water and pesticides. We get a first hand glimpse of the Tiger Woods Golf Club in Dubai, which spares no expense in its unnecessary grandeur. Unfortunately, this is happening in all parts of the world, including here in North America. 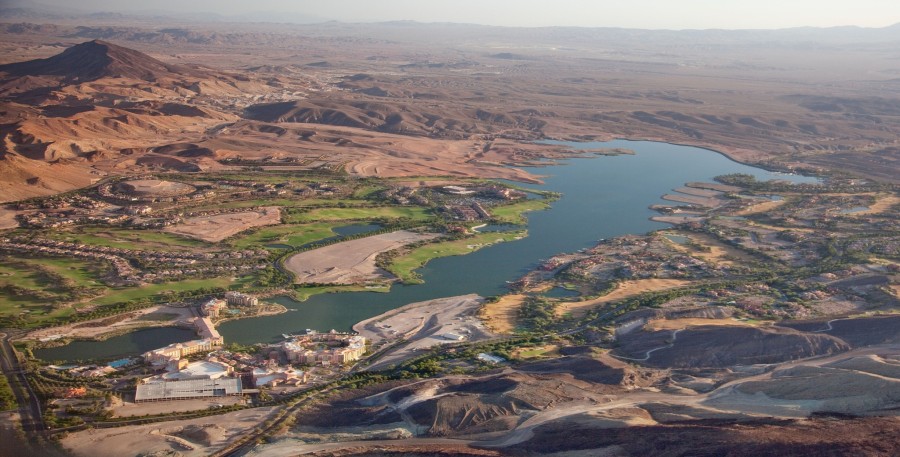 There is an interesting story in this film about a large-scale golf course that was built in Las Vegas, Nevada that currently sits empty and has become a ghost golf town.

Baxter interviews the likes of Alec Baldwin who actually comes off as a very articulate and well-informed eco-warrior fighting the good fight in the Hampton’s as golf courses are being built over an important New Jersey aquifer.

However some of the best insight came from Robert F. Kennedy Jr. as he explained how democracy today is no longer about the people it serves but instead how it has been perverted by the 1% to fit their needs.

This doc doesn’t come off as preachy but instead will have you agonizing in pain as you get a front row seat to how the political game truly works. If there was a film that could be a great calling card for the 99% this is it. It will enrage you, it will make you sad and most of all, it will make you think. This is the power of the documentary at it’s best.

I’m hoping that eventually both films will be on Netflix sooner than later so that it can get an even bigger audience. It truly is one of the best docs of the year so far.