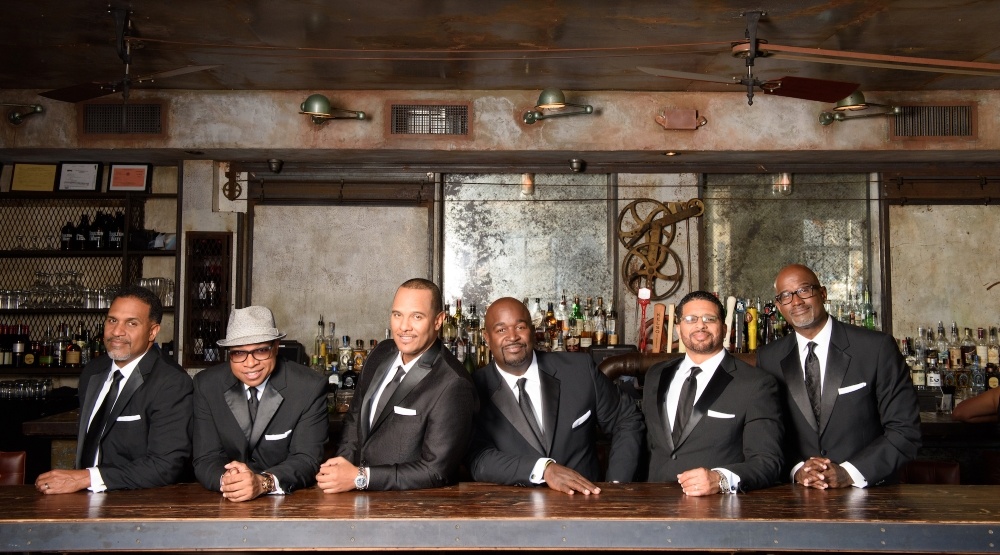 Before Pentatonix and Glee, these six guys came together to form Take 6—an all-male, a cappella sextet with all the right moves and grooves.

Featuring a mix of iconic jazz, gospel, pop and R&B favourites, Take 6 now proudly holds the title for the “Most Awarded A Cappella Group in History”.

They’re kind of a big deal both within and without the a cappella world, as evidenced by their 10 Grammy wins and many more. It probably doesn’t hurt that one of the founding members is the brother to Brian Mcknight, or that Quincy Jones once said that Take 6 was the “baddest vocal cats on the planet!”

Now celebrating their 25th anniversary in the biz, the group is coming to Vancouver for the first time ever on April 6. 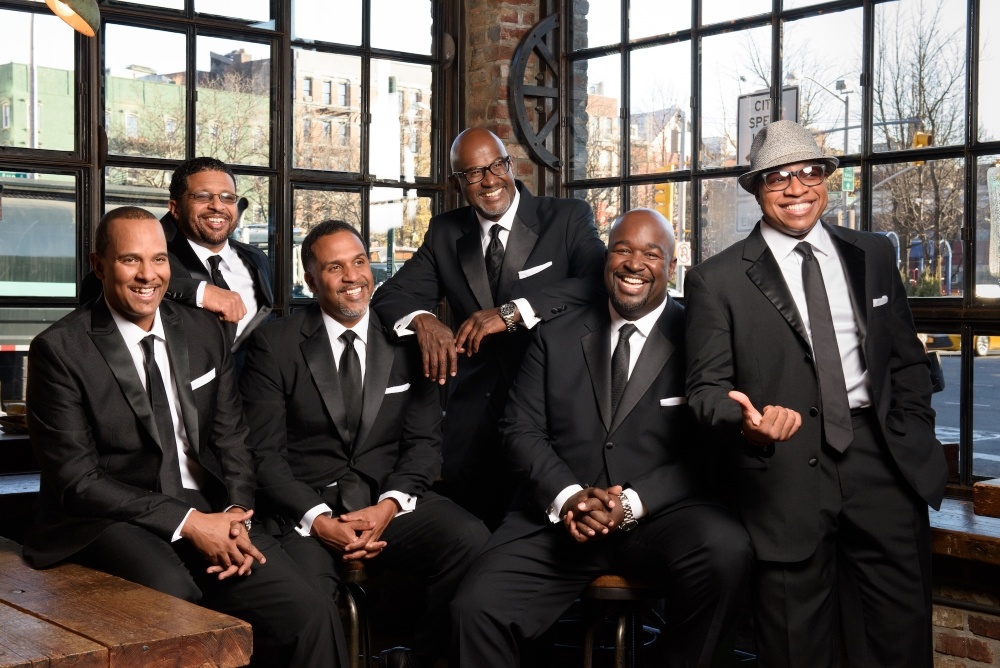 Erick Lichte, Artistic Director of Chor Leoni, told Daily Hive by email: “I believe being part of a male choir offers men a space where they can be in touch with their feelings, and be expressive and vulnerable without fear.”

VanMan sees thousands of attendees every year, and is a popular staple of the a cappella scene locally. You can find more information about Take 6 and the VanMan Male Choral Summit here.